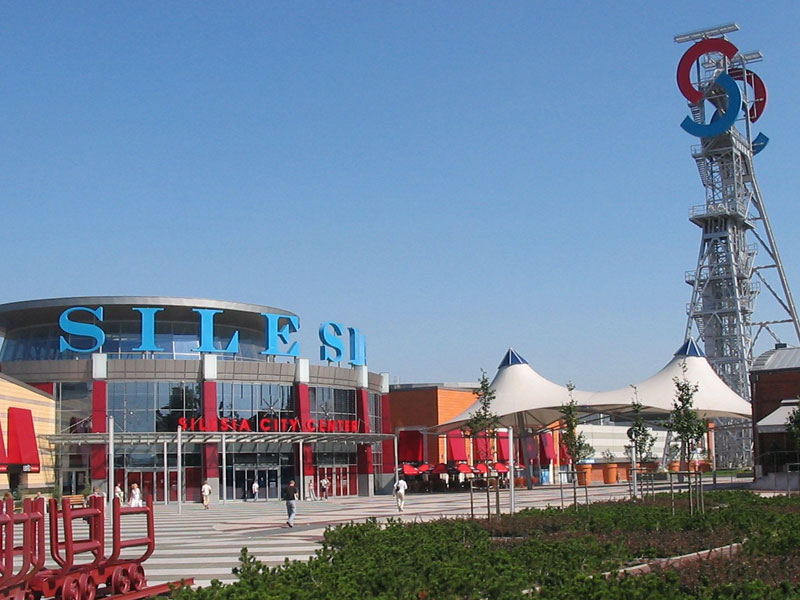 According to Jones Lang LaSalle, the volume of transactions concluded on the Polish commercial real estate market in 2013 exceeded €3.4 billion which was the best result since 2006 when total investment volume amounted to over €5 billion. 2013’s result was also by 26 percent higher than 2012 (€2.73 billion).

In terms of transaction numbers, the largest number of sales/acquisition deals was recorded in the office sector.

The largest 2013 transaction across all commercial real estate market segments was the sale of the Silesia City Center for around €400 million. The largest transactions in the office market were sale of the New City complex in Warsaw for €127 million and CA Immo’s acquisition of Axa Immoselect ‘s remaining 49 percent stake in former Europolis office portfolio (Bitwy Warszawskiej, Saski Crescent, Saski Point, Sienna Center, Warsaw Towers). In the industrial segment, the largest transaction was the purchase of 50 percent of the SEGRO industrial platform by PSP Investments.

Among the major drivers of investor interest in the Polish commercial real estate is the relatively good condition of the Polish economy especially when compared to other EU countries. Other factors that encouraged investor activity include the increased availability of bank financing, especially when compared to 12-24 months ago, as well as price increases on the Western real estate markets, making Poland an attractive and affordable investment alternative.

Tomasz Puch, Head of Office & Industrial Investment, Jones Lang LaSalle, commented: “During the past year, Poland enjoyed great popularity among foreign investors. This translates into excellent results recorded in the retail and industrial segments as well as increased activity on the hotel market.

Unsurprisingly, in the office market, schemes located in Warsaw attracted the most attention. On the other hand, an interesting trend was the increased activity on major regional markets, which is exemplified by transactions in Wrocław, Gdańsk and Kraków. The retail sector in 2013 was dominated by prime, large volume shopping centre transactions. In the industrial sector, investors’ attention was drawn to A-class facilities in major logistics locations as well as locations in the proximity to the largest agglomerations with excellent access to road infrastructure. It should be noted that in 2013, a significant number of portfolio deals and real-estate based corporate transactions was recorded. A good illustration is the sales of PointPark Properties (P3) portfolio, 50 percent of SEGRO industrial platform, 49 percent stake in the Europolis portfolio and 27.75 percent stake in GTC S.A”.

At present, prime office yields are estimated to remain stable at around 6.25 percent with retail yields for best in class products at 5.75 percent. For truly prime warehouse assets, yields are expected at below 7.75 percent. While prime retail yields show stable outlook, prime office and warehouse yields might see some further compression during 2014.

“Taking into account transactions already in progress, we expect that this year’s transaction volume on the Polish commercial real estate market can be close to last year’s result and reach around €3 billion,” Tomasz Puch added.