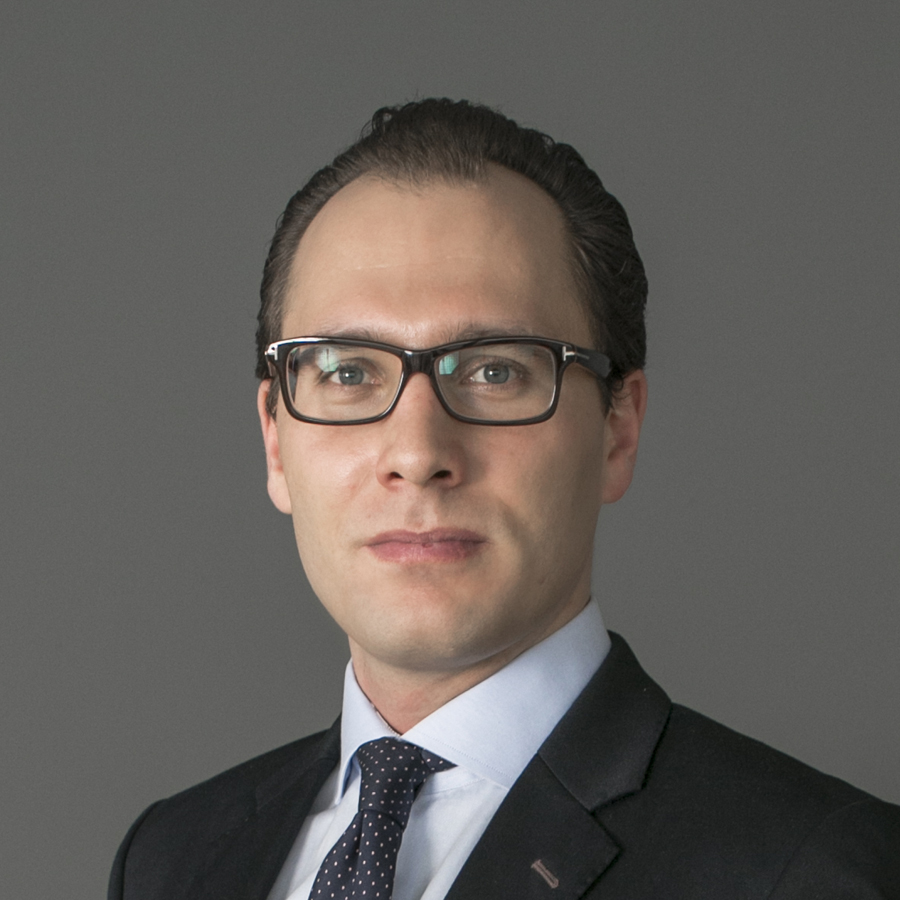 According the latest ‘Poland Industrial MarketView Q4 2014’ report, 2014 was recorded as an outstanding year for the industrial sector. Developers delivered over 1 million sqm of modern industrial and logistic space to the market with total leasing activity being notably higher when compared to the previous year and additionally the vacancy rate was at a record low level.

At the end of 2014 the total supply of modern industrial and logistic space in Poland amounted to over 8.8 million sqm. During the last year developers completed over 1 million sqm of modern industrial and logistic space. A significant impact on this good result was the completion of three extensive schemes for Amazon, which were the biggest investments in 2014.

The Warsaw region which has 2.8 million sqm of modern industrial and logistic space is the largest region in Poland. Silesia and Wroclaw are the leaders within the regional markets and at the end of 2014 they offered 1.57 million sqm (Silesia) and 1.26 million sqm (Wroclaw) of space respectively.

Patrick Kurowski, Head of Industrial & Logistics, CBRE in Poland stated: “2014 was an outstanding year for the development of the industrial and logistic market with a record high supply in new developed space and a historic record low vacancy rate. The drivers for this strong performance include the stability of the economic situation in Poland, the country’s strategic localization in the CEE region and the continuous development of road infrastructure. Poland is the leader in terms of the volume of investments in the Central and Eastern European region, with the total investment volume in 2014 reaching over €3.1 billion. In the upcoming quarters, we anticipate intensive market growth, as we observe continuing strong of the e-commerce sector and logistics services. We observe continuing demand for production space.”

At the end of the year approximately 634,000 sqm was under construction in Poland. Development activity is focused mainly on built-to-suit schemes and schemes secured by pre-let agreements. However, the number of speculative investments is increasing. The current level of development activity indicates that 2015 will be another dynamic year for the industrial and logistic market.

In 2014 the demand for industrial and logistic space exceeded the level of 2013. Leasing activity in 2014 amounted to around 2.5 million sqm – a record high figure. The demand driving industries for logistics space were mainly logistics companies, as well as automotive and FMCG sectors.

The vacancy rate was recorded at the lowest level for a few years, at the end of 2014 it was registered at 5.8 percent for the country as a whole.
Headline rents have been at a stable level. In Warsaw rents were recorded at €4.00-5.50 sqm/month, in other key regions are at an average level of €2.50 – 3.90 sqm/month. On average, effective rents are 20 percent lower than headline rents. In the next quarters, the increase in effective rents is expected.