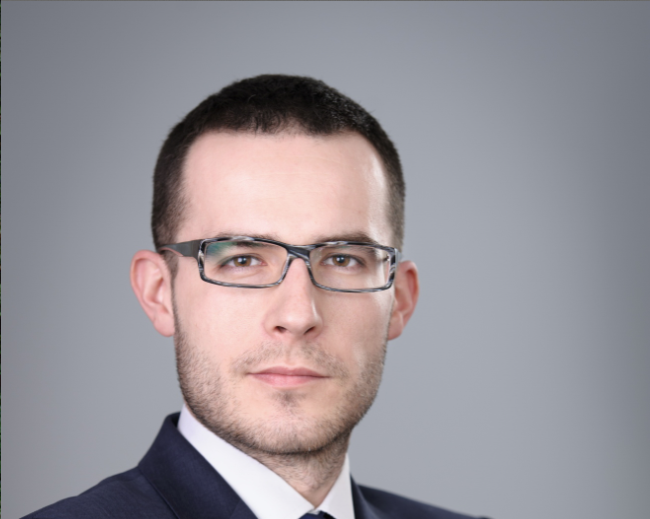 “The past year can be seen as an exceptionally surprising period in the history of the investment market in Poland. The volume of commercial property acquisitions exceeded €7.2 billion, which means a growth of €2.3 billion (47 percent) compared with 2017. Such a high result is attributable mainly to a dynamic growth in the commercial market, the emergence of new investment entities, and the rise of the Polish economy in international rankings. In addition, investment is spurred by low interest rates, good consumer sentiment and high demand for commercial space,” says Krzysztof Cipiur, Associate Director, Capital Markets at Knight Frank.

2018 ended with an investment volume totalling €7.2 billion, the highest result in the history of the Polish market (the previous record, reported in 2006, stood at €5.1 billion). As the most attractive market in Central and Eastern Europe, Poland is an excellent alternative to the Western European markets. With an extensive array of assets of each category on offer, the country has attracted the attention of an increasingly large group of investors year on year. Last year funds from countries such as the Phillipines or Singapore made their debut in Poland. Besides, Poland advanced in the FTSE Russel ranking, as the first country of the region to be classified among developed countries, which will translate in the long term into investment volume, not only in the commercial property sector, and improve the perception our economy by international players.

2018 abounded with portfolio transactions, especially in the warehouse market, where the total volume of invested capital in the sector amounted to EUR 1.8 bn and almost doubled the 2017 result, with more than €1.3 billion of the warehouse acquisition value representing portfolio transactions. Such high interest in the logistics sector is a result of the market’s stable growth and development due, among other things, to a significant improvement of the road and motorway network, relatively low costs of business, as well as a dynamic development of the e-commerce sector. The largest warehouse portfolio transactions in 2018 involved the purchase of the Hines properties by Blackstone, the sale of the Prologis portfolio to Mapletree, and a partial takeover of the Panattoni portfolio by European Logistic Investment BV.

Despite a dynamic situation in the warehouse sector, the assets in highest demand last year were office assets, located mainly in the Warsaw market. As much as 38 percent of the total acquisition volume, i.e. €2.7 billion, was invested in offices, of which an impressive €1.7 billion represented transactions made in Warsaw. A very good condition of the metropolitan market, with a high supply of modern assets already rented at the construction stage, makes investors increasingly often view Warsaw as a stable market promising long-term returns. In terms of volume, the largest finalised office transactions include the Gdański Business Center (C&D) takever by Savills IM, the purchase of the Skylight and Lumen office buildings by Globalworth, the acquisition of Warsaw Spire A (50 percent) by Madison or the sale of the Cedet office building to GLL.

The retail sector also continues to attract investors’ attention, with a total of €2.5 billion invested in 2018, representing a 41 percent increase in volume from the prior year. However, this high volume was predominated by the sale of 28 shopping centres to Griffin Real Estate for nearly €1 billion, the largest transaction in the history of the Polish investment market. In addition, properties such as Wars Sawa Junior, Galeria Katowicka or Galeria Malta changed owners.

2018 was also marked by the yield compression for the best assets, which also reached a historical low level. In the office segment, the 5 percent level was exceeded, for products located in the core city centre of Warsaw. Prime yields for retail properties also dropped, which were valued slightly above 4 percent last year, whereas the best warehouse products, secured by long-term lease agreements, reached nearly 5.25 percent. In the near future, the prime yields should remain stable.