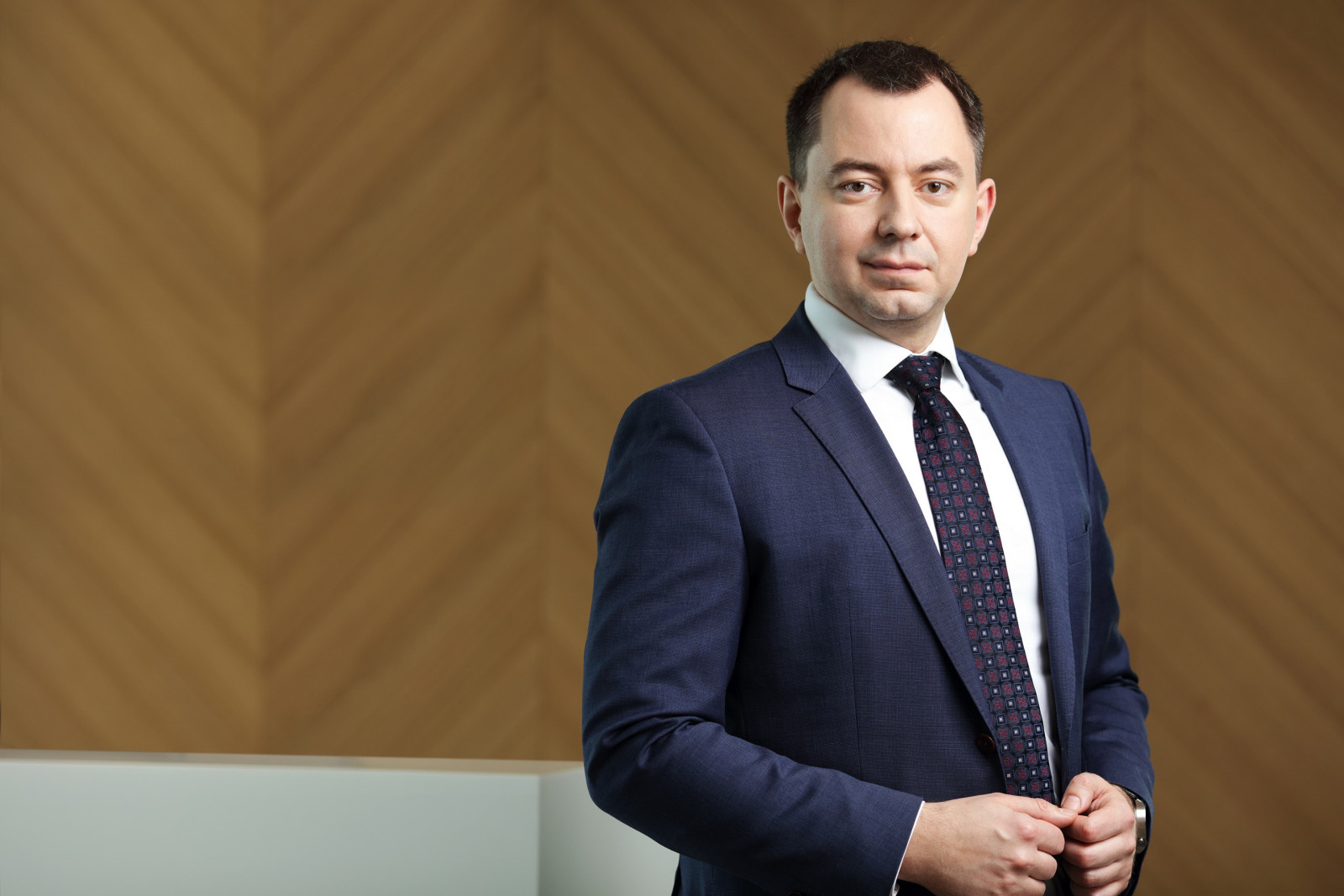 International real estate advisor Savills says that although 2019 full-year global investment volumes are unlikely to reach the same levels seen in 2018 (US$1.8 trillion) it is not unimaginable that real estate volumes could be in line with those reached in 2017 (US$1.7 trillion) despite heightened macro-economic uncertainty. In Poland current year may close with a transaction volume slightly lower than in record-breaking 2018, but significantly higher than in 2017.

In an update to its Impacts global research programme, Savills says that 2018 was the most active year ever in the global real estate market with US$1.8 trillion invested across the globe. While investment volumes slowed in the first quarter of 2019 as political and economic uncertainty impacted the market, activity picked up in the second quarter leaving global volumes at the half year mark at US$810 billion, just slightly below the same period in 2018 (US$840 billion).

Rasheed Hassan, head of Savills Cross Border Investment, comments: “Despite the slight dip in investment volumes, asset values have remained stable. The fall in volumes is not due to people not wanting real estate but the search for income producing assets, which is a key driver of the market, leading to investors typically buying to hold, which is limiting stock levels and supressing activity. When opportunities do come to the market we are seeing demand for everything, provided the price is right.”

Savills says that cross-border capital flows have also slowed with H1 2019 volumes 20 percent below the same period in 2018 in 2019. The biggest fall by value was outbound flows from Europe with US$43.8 billion invested in H1 2019, a 26 percent fall compared to the same period last year. However, investments from Europe to Asia Pacific actually increased 67 percent over this period, albeit off a low base, and now accounts for 6 percent of all cross border European investment. According to Savills, this is part of a wider trend as inbound cross border investment to Asia Pacific increased 14 percent in H1 2019 compared to H1 2018.

Sophie Chick, head of Savills World Research, adds: “Global economic uncertainty looks set to continue in the short to medium term, which led to the IMF cutting its growth forecasts for the global economy for this year and next. On the flip side, however, interest rates are expected to remain low or even be cut in some cases and there is very little distress in the market. The search for yield continues and the comparatively attractive returns real estate can offer keeps demand high.”

Michał Stępień, Associate, Investment, Savills Poland, says: “The first half of 2019 on the investment market in Poland ended with a very good, second-highest transaction volume in history at around €2.8 billion. Despite some signs of a slowdown in the economy, activity on the real estate market remains high and there are many indications that the power that drives the real estate market in Poland is so large that we should not experience a slowdown in investment activity in the coming months. We estimate that the current year will close with a transaction volume of €6.5-7 billion, slightly lower than in record-breaking 2018 (€7.2 billion), but certainly significantly higher than in 2017 (€5.03 billion).”