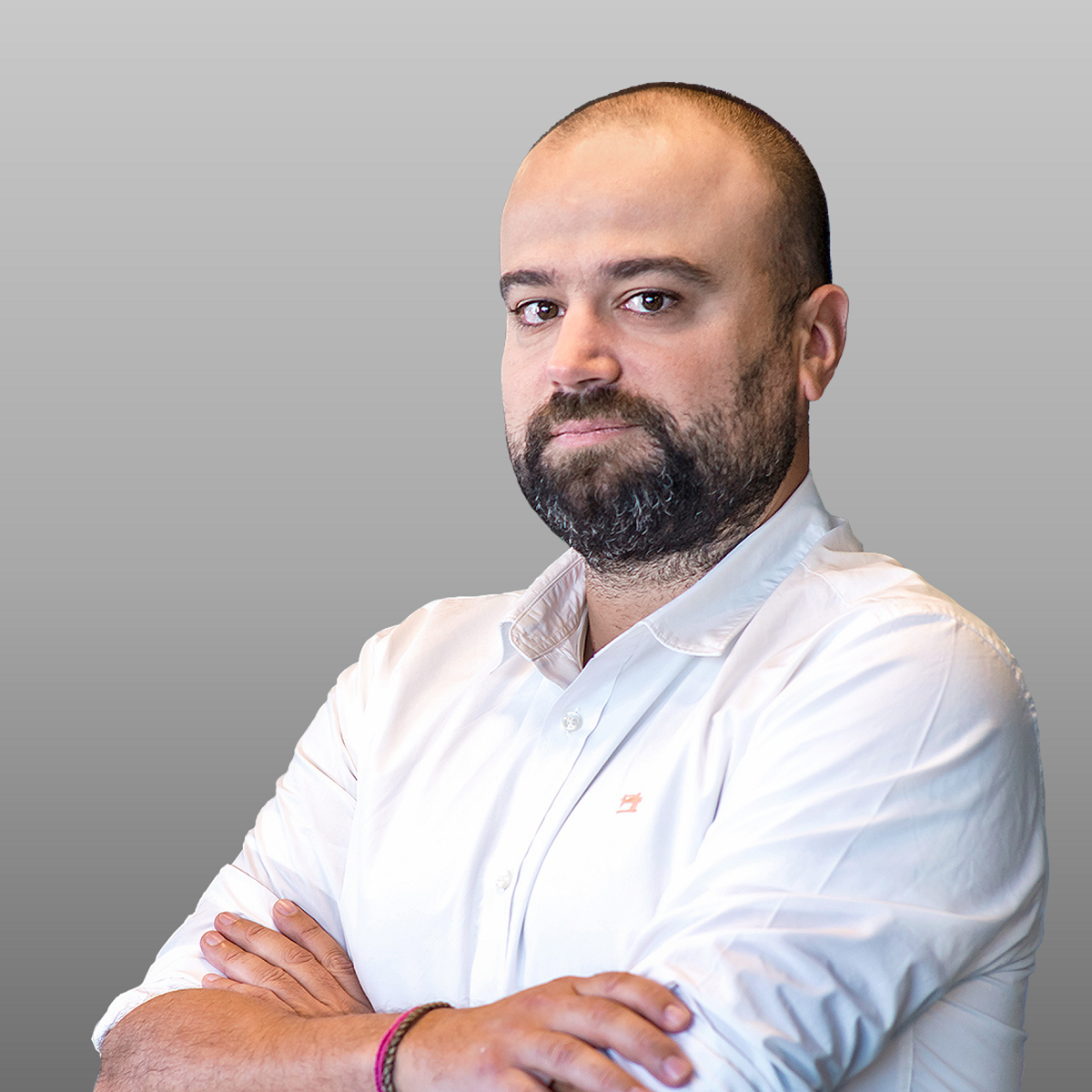 More than 70 percent of employers in the EMEA region are turning to the hybrid work system, according to CBRE’s annual Office Occupier Survey. The data shows the trend of employees returning to the offices.

In Romania, also, employees seem eager to return to the companies’ offices. Approximately 60 percent of the respondents of an online survey conducted by CBRE Romania in the last half of April said that they want to work in the office rather than from home. At the opposite pole, 40 percent of Romanians prefer to continue working from home or in a hybrid system.

The 5 reasons why employees do not want to return to the office are:

In addition to the arguments stated above, respondents mention among the reasons the lack of dining options near the office (over 6 percent), as well as the relocation away from it or even outside the city during the pandemic (3 percent).

“The effervescence in the market regarding the new ways of working has generated strong interest from the companies for solutions involving change management processes, which we also observe through a significant increase in the projects which we are asked to lead using change management principles. We are talking about projects that range from 100 to 3,500 employees involved in the process, for example.

Change management facilitates the modification and adaptation of the workspace to meet the needs of companies and the wishes of employees, especially when the processes are carried out intelligently, by experts in their implementation. Although some companies will not make any changes, which will automatically generate frustrations among employees, more and more companies have understood that we are living in a new paradigm, that of the hybrid work system and that it naturally requires the redevelopment of workspaces”, says Tudor Ionescu, Head of CBRE’s Romania Advisory & Transaction Services | Office.

The result of the survey conducted by CBRE shows that employees who want to return to the office put a connection with the company in the first place.

In addition, they want to be up to date with the information that helps them in their career or in completing tasks (36 percent). The discussions with colleagues were also one of the strong arguments for why employees want to return to the office, accounting for 33.4 percent of the total responses. And the lack of space at home was in favour of working from the office by 13.3 percent, as well as the lack of proper furniture for which opted 12 percent. In addition, 5 percent of employees also thought about reducing utility costs when they voted to return to the office.

Those who want to return to the office, however, have several expectations when it comes to arranging the workspace at the company’s headquarters. Outdoor spaces are arranged so that employees can work from outside matter to more than 25 percent of employees. Also very important are the fixed offices that offer employees the opportunity to arrange them how they like (20 percent). A headquarters that has several terraces counts for 16 percent of employees, and 15.3 percent of respondents consider spaces important for each department. Over 7 percent of employees also want an office/workspace reservation system.

Also, according to CBRE data, there are some features in arranging a workspace that makes employees feel good and be more productive. Among them are the general atmosphere created by the appearance of the office (40 percent), ergonomic furniture (22 percent), how the technology necessary for video conferences is integrated (over 16 percent), the lounge areas (12 percent) and hot-desking – the possibility to work from any office in the workspace (11 percent).

Looking from the point of view of employers, the results of the Office Occupier Survey conducted annually by CBRE in the EMEA region, reveal the intentions of the companies regarding the place of employees’ activity.

According to the results, only 6 percent of the companies require work exclusively from the office, while 70 percent allow a voluntary return. At the same time, 72 percent of employers say they are turning to the hybrid work system.

Nearly 90 percent of the companies surveyed indicated that they would make changes to their real estate strategy as a result of the pandemic. Related to this, the survey also demonstrated the growing importance of the design strategy of workspaces, compared to the same period a year ago. Companies are increasingly looking to grow collaborative areas – from 36 percent last year to 63 percent and are reviewing design standards (from 22 percent last year to 50 percent). Improving or increasing facilities in the workplace (from 9 percent last year to 36 percent) and changing the layout to provide more open space have also increased in popularity. The survey also highlighted a desire to put an increased emphasis on health and wellness, with 41 percent of companies mentioning this as important.

A growing number of companies also expect their office portfolios to expand. A year ago, a third of companies expected to physically expand over the next three years.  The percentage has now risen to more than 40 percent overall, reaching 60 percent in the technology sector.

Last but not least, companies want to collaborate with business leaders for targeted communication and strategies, with IT partners for hybrid experiences through better video conferencing, to adopt rules on vaccination, testing and wearing masks, or to organize events or other activities to encourage a return to the office.