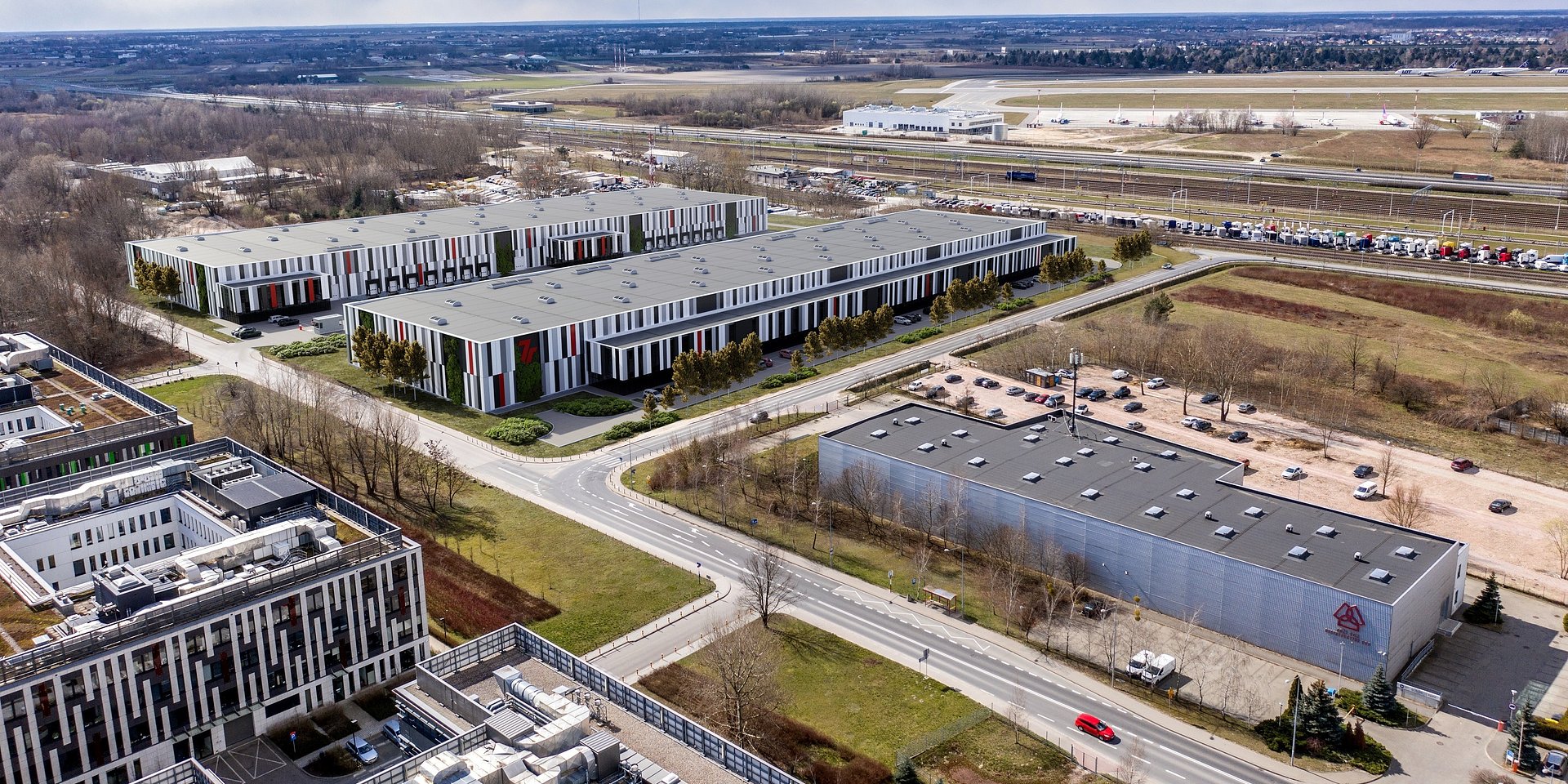 The global pandemic has clearly shown how important it is to secure drug supplies. In this way, warehouse and industrial developers are creating specialized buildings adapted to the needs of pharmaceutical companies. An example of such cooperation will be the space for a new research and development centre for Polfa Warszawa, one of Poland’s largest pharmaceutical companies, which will be prepared by 7R in the developer’s 7R City Park Warsaw Airport III investment in Warsaw.

The space for Polfa Warszawa will be built to the rigorous standards demanded by the pharmaceutical industry with the company being able to develop, produce, and store products on the premises. In order to achieve satisfactory noise reduction levels, the production hall and offices will be equipped with triple-glazed windows and façade panels with a higher acoustic coefficient than found in typical warehouses.

For the purposes of Polfa Warszawa’s operations planned for the location, a special mezzanine will also be installed over the tenant’s entire warehouse and production area. The mezzanine will house elements of the technology that Polfa will install in its new R&D centre to ensure the space maintains top pharmaceutical standards.

“We started our talks with Polfa Warszawa at an early stage of investment planning, thanks to which we were able to plan the layout of the R&D centre in such a way as to match what our client needed. We have experience in preparing specialized facilities for the pharmaceutical industry, so we are able to use all our best practices to ensure the building meets the highest standards,” says Bartlomiej Krawiecki, Member of the Board, Head of Development at 7R.

7R City Park Warsaw Airport III is another 7R warehouse that has pharmaceutical tenants. The developer has previously provided space for two brands from the Pelion Group – Medezin and Pharmalink, as well as for Cefea and Marrodent.

The building on Osmańska Street is scheduled for completion in Q4 2021. 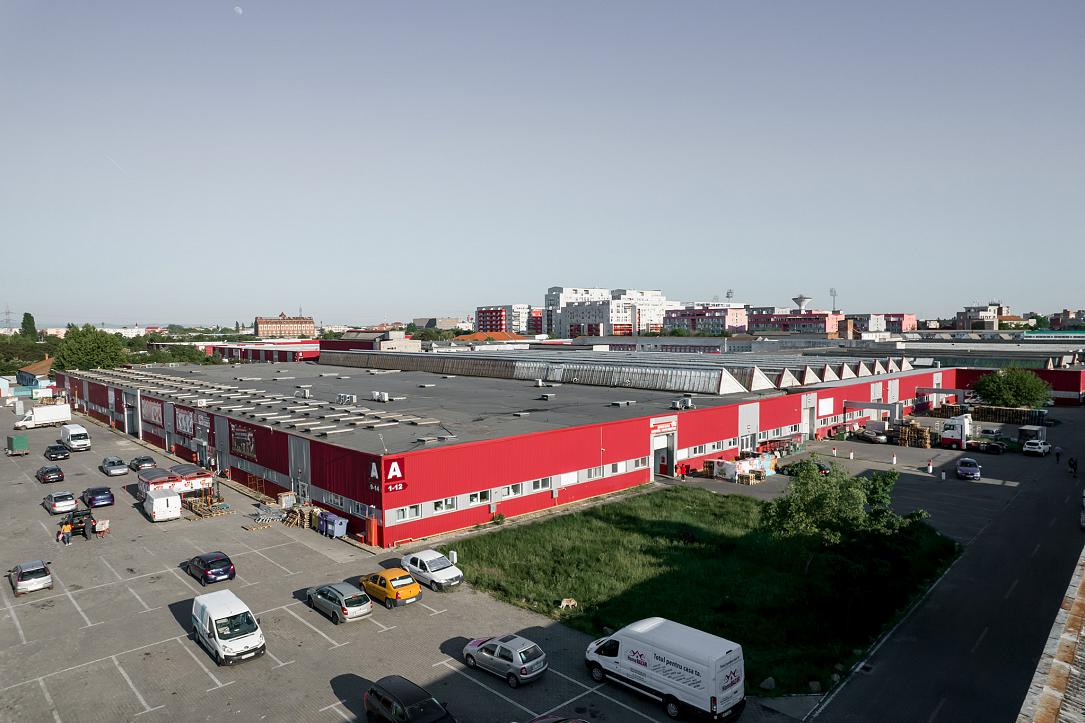