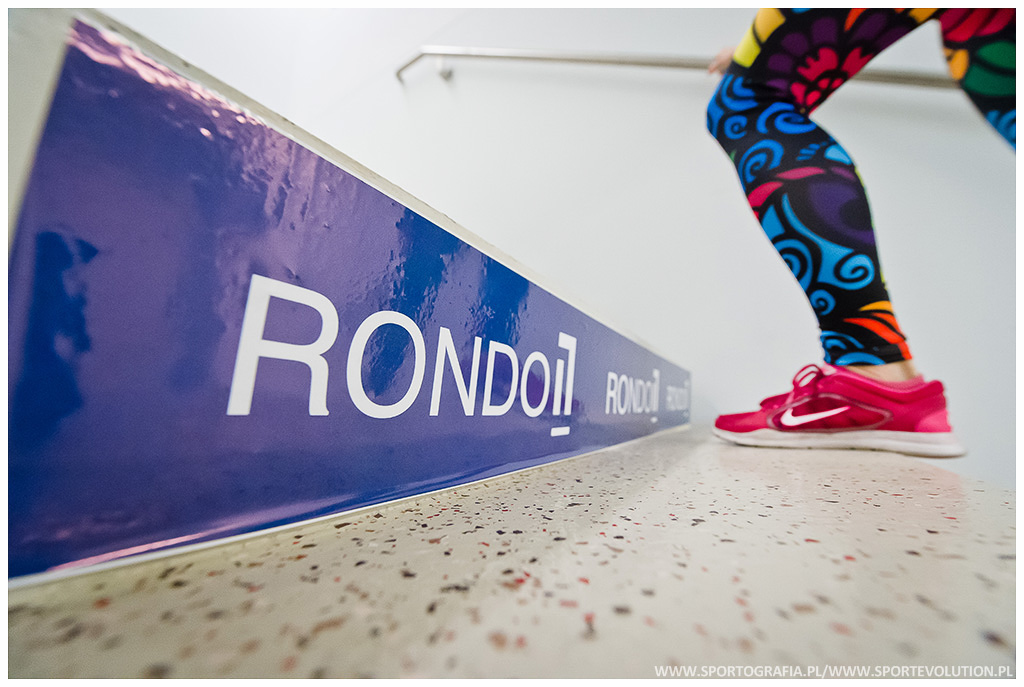 Rondo 1 office building is one of Warsaw’s landmarks, a symbol of modernity and prestige. So is the famous Rondo 1 Run-Up, held for the seventh time on March 11, 2017.

The Rondo 1 Run-Up is a tower running championship, with the finish line located on the 37th floor of this Warsaw office building. Every year the event attracts legions of amateurs as well as the best international competitors and Polish stars.

“We are overjoyed that we can invite you again to Rondo 1 on March 11, 2017,” saids Marek Jakubiak, Head of Real Estate, Central & Eastern Europe at Deutsche Asset Management. “The key aim of the competition stays the same, that is to help children from the SOS Children’s Villages Association. All the proceeds from entry fees will go to them. So far we have been able to collect nearly PLN 150,000.”.

It has been announced that online registration for the Rondo 1 Run-Up starts in January 2017. The exact date will be announced soon. The entry fee is PLN 40, with the participation limit of 500 athletes.

“Look out for more information in the coming weeks on our Facebook page ‘Bieg na Szczyt Rondo 1’. We are currently working on a completely new layout for our website www.biegnaszczyt.pl. As soon as it is launched, you will find all necessary details as well as many videos and photos from previous editions,” said Piotr Jakóbik, press officer for the Run-Up.

The Rondo 1 Run-Up has been held continuously since 2011. The last edition was recognized by the Towerrunning World Association as an official Towerrunning European Championships event. The male European Championship title was won by Christian Riedl from Germany, who beat the Polish stair runner Piotr Łobodziński. Meanwhile, Anna Ficner from Poland scored a championship win among women.