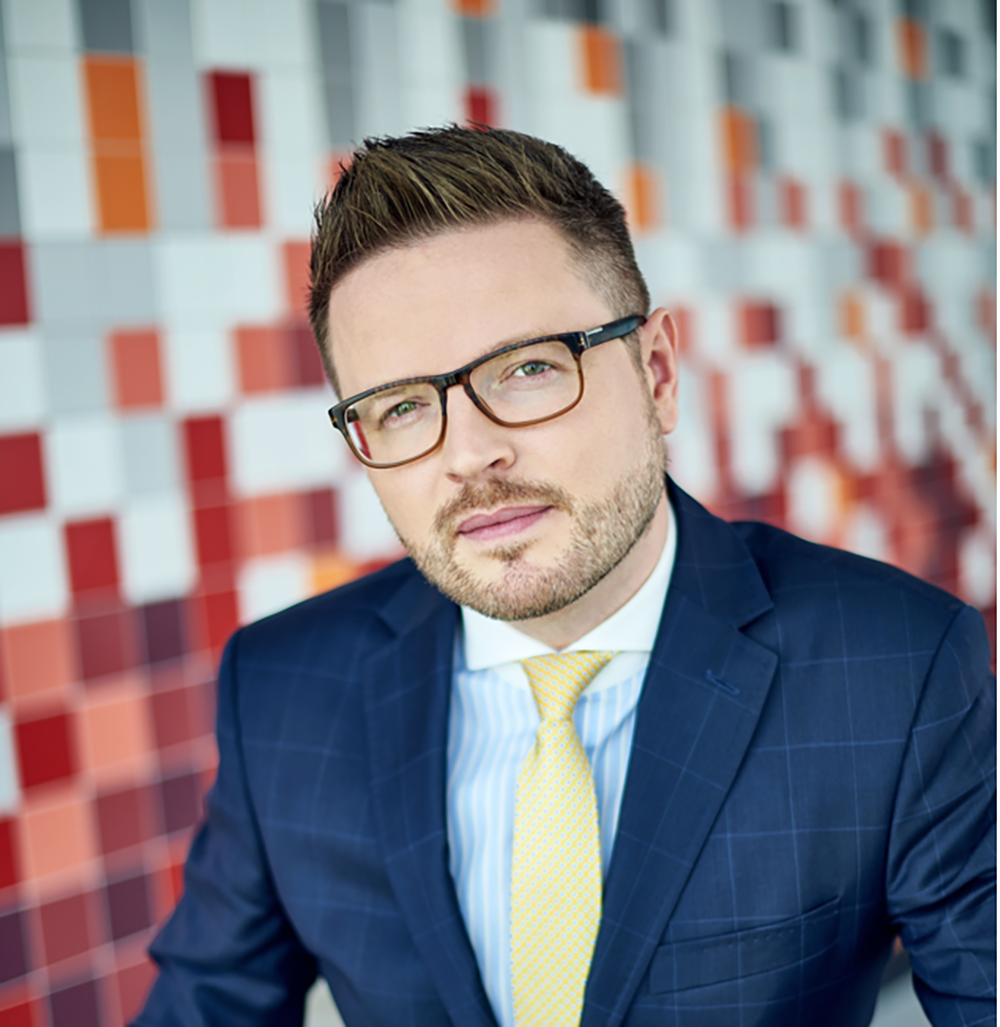 A busy year on the Polish office market – EuropaProperty

Poland remains an attractive destination for investments and this is reflected in the impressive results on the office markets both in Warsaw and regional cities. With ambitious plans, investors are looking to the future with optimism, summarised advisory firm JLL on the Polish office market in 2017.

“Dynamic growth in employment generated by companies, including those from the business services sector, has led to increased demand for office space. This in turn has had a direct effect on the dynamics of lease markets. 2017’s gross demand for office space totalled 1.5 million sqm, of which 674,600 sqm were in the major cities outside Warsaw. Outside Warsaw, the Kraków office market continued its strong performance through the year with almost 201,000 sqm leased,” commented Karol Patynowski, Director of Regional Markets, JLL.

Excellent results were also recorded in Wrocław and the Tri-City, where lease agreements for 169,500 sqm and 113,200 sqm were concluded respectively. The figure for Poznań, where demand was led by a 25,500 sqm pre-let by a confidential tenant in Nowy Rynek B, was more than 22 percent higher than that for 2016. Łódź continued to see good growth in 2017 and a constant inflow of new investors.

Outside Warsaw, 13 agreements exceeding 10,000 sqm were signed last year, which is six more than in 2016. The growing number of agreements confirms the rude health of the Polish regional markets. It is also worth noting the fact that tenants are more often interested in flexible and co-working offices, which has led to increased activity amongst providers of such office space solutions.

Supply
At the end of 2017, the volume of modern office space totalled 9.7 million sqm, with nearly 4.4 sqm of this number in the main markets outside Warsaw.

“In total, the office market in Poland grew last year by 736,400 sqm, with 461,000 sqm being delivered in the largest regional cities. There are no signs of developers letting up as nearly 2 million sqm remains currently under construction, with 1.1 million sqm in the main markets outside Warsaw,” commented Karol Patynowski.

Vacancy rate and rents
“In Q4 2017, Tri-City replaced Łódź as the city with the lowest vacancy rates. However, in the short-term stable demand will contribute to the stabilization and further drops in vacancy rates in various cities,” commented Mateusz Polkowski.

Rental rates in Warsaw’s Central Business District are between €20.5 and €23 / sqm / month. The rates in the top-tier quality objects located in prime non-central areas are €11 – €16 / sqm / month.