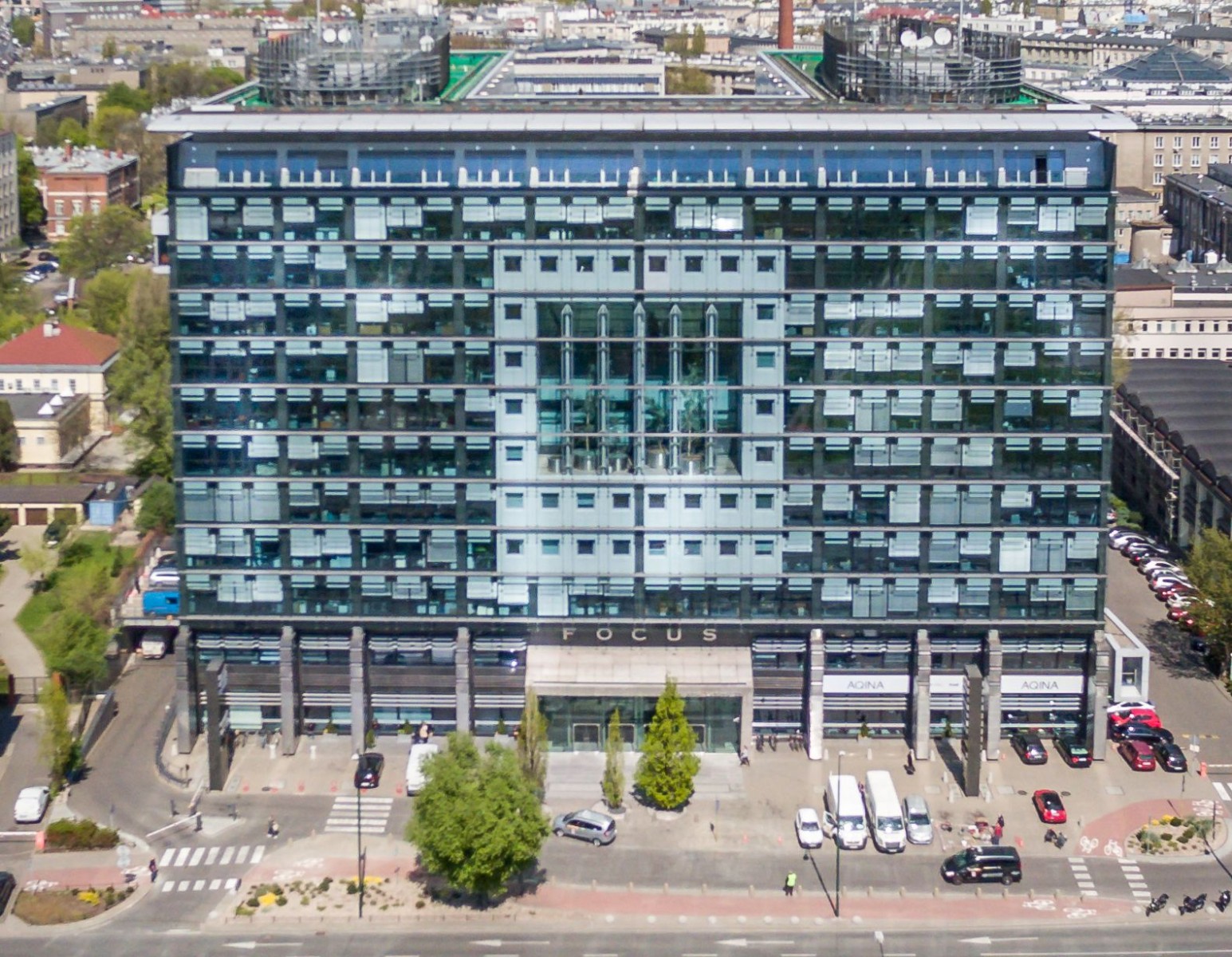 On 2 December 2017, the lobby of Warsaw’s office building FOCUS, which is under management of global real estate services firm Cushman & Wakefield, will host the first concert of a series “Power of Classics” which will feature the best-loved works in the classical music canon. The event will begin with a scenic cantata Carmina Burana, composed by Carl Orff.

Carmina Burana, composed by Carl Orff, is one of Germany’s best-known pieces of music whose popularity began to rise in the 1960s and is now well established as part of the classical repertoire. It was first performed at the Frankfurt Opera on 8 June 1937 with staging by Oscar Wälterlin. Carmina Burana had its Polish premiere in Łódź in 1963.

FOCUS is located at 26 Armii Ludowej Avenue in downtown Warsaw, close to the Łazienkowska Thoroughfare and in the vicinity of the Pole Mokotowskie park. It enjoys easy access to the Pole Mokotowskie metro station, trams and many bus stops. FOCUS offers 32,000 sqm of Class A office space spread across its twelve storeys, and approximately 400 parking spaces on its three underground levels. The building was designed by APA Kuryłowicz & Associates.