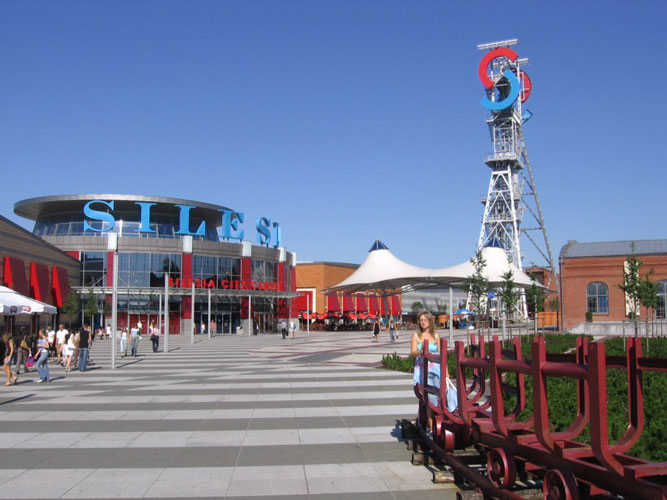 €3.3 billion invested in commercial properties in Poland in 2013 – EuropaProperty

According to Savills latest report on Poland’s investment market, the strong investment activity in 2013 resulted in a €3.3 billion investment volume, the highest amount since 2006 and ca. 21 percent more than in 2012. The firm states, that the retail sector dominated with a 43 percent share in total volume followed by offices (36 percent) and the warehouse sector (18 percent). The remaining 3 percent accounted for by hotels.

Michal Cwiklinski, director of investment at Savills Poland, says: “Cross-border investments accounted for over 90 percent of last year’s investment volume with German and Austrian investors responsible for more than half of overseas investment.”

The international real estate advisor reports, that most of the investor interest was focused on prime assets, leading regional shopping centres in particular. In terms of office properties, Warsaw CBD was the most sought after location. Demand for offices in Warsaw Non-Central locations was a bit lower last year. Investors showed renewed appetite for regional office markets.

Mark Freeman, director of valuation & consultancy at Savills Poland, comments: “Investor interest in the leading regional office markets is growing, attracted by the rapid growth of business services in Poland, which is one of the major occupier demand drivers.”

Strong activity could be also observed in the warehouse sector, where more than €600 million was invested. Apart from portfolio deals, which were dominant last year, investors are increasingly interested in single-let projects with long-term leases.

In terms of yields, Savills notes that prime yields remain stable recording prime office yields in Warsaw at 6.00 percent and between 7.50 percent and 7.75 percent for prime offices in the most established regional office markets such as Wroclaw, Krakow, Tricity and Poznan. Prime shopping centre yields stand at 5.75 percent for the best Warsaw assets and at approximately 6.00 percent for the best regional shopping centres. In the warehouse sector prime yields are were shown to be 7.50 percent for prime, single-tenant modern assets let to strong covenants, moving out to 8.25 percent for multi-let prime properties.

Savills expects that investment activity will remain strong in 2014 and that the end-year investment volume will be at similar level to last year’s and may account for ca. €2.9 -3.3bn. Office investment volume may have the greatest share of ca. 50-60 percent, i.e. €1.66bn. We also expect that there will be continued investor interest in the warehouse sector, with domination of portfolio deals and single tenant properties.

Michal Stepien, research consultant at Savills Poland, adds: “We expect the office sector to play a significant role this year, with an increasing share of activity directed towards regional markets and recovering activity in Warsaw Non-Central locations, Mokotów district in particular. We believe that there are still enough decent properties on the market to satisfy investor demand in both prime and secondary parts of the market.”