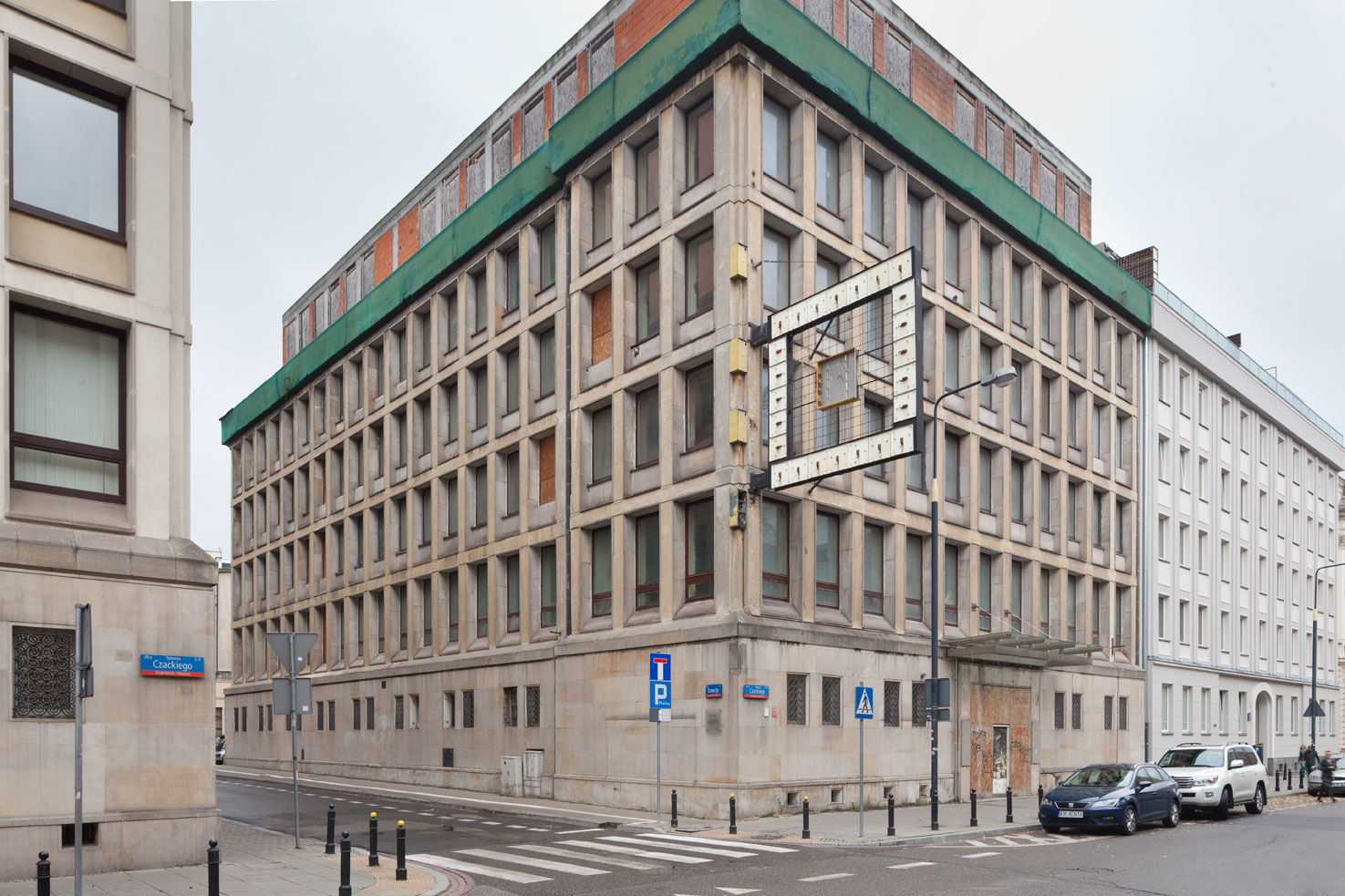 Adgar Poland has concluded an agreement for acquisition of the asset at Czackiego 15/17 in Warsaw. Thus, the portfolio of the company in Poland was increased to 12 assets. The value of the transaction amounted to 36 million zlotys.

The contract of sale was signed on November 13th 2018. The building is located on a 0.87-ha plot and has the total space of 4,000 sqm (GLA) with one underground and seven overground storeys. So far the building was owned by Molina Nieruchomości company which acquired it in 2014 from Polimex-Mostostal. For nearly 20 years the building housed Teatr Kwadrat until the theatre moved to its new seat in 2010.

“Realizing our business strategy, we constantly look for extraordinary assets in Warsaw, where we have been present for almost 20 years, in order to modernize them and give them a new lease of life, which will benefit the whole vicinity. I am convinced that this will also be the case this time, especially that we are planning to use the new space for our innovative concepts – Brain Embassy, our very popular co-creating space, and BeYOURSeLF, a revolutionary lease concept combining the benefits of co-creating, which means co-working powered by Adgar, and a traditional office. The building at Czackiego 15/17 has a very interesting history and we will put all our effort to make it exceptional again”, says Eyal Litwin, CEO of Adgar Poland.

The building at Czackiego 15/17 joined the Adgar portfolio which will now comprise 12 buildings in Poland. It includes for example Adgar Park West, which – thanks to the ratings of the tenants – was last year recognized as the best office building of 2017 in the Eurobuild Awards as tenants choice, or Adgar BIT in the business district of Mokotów, which was brought back to the market after comprehensive refurbishment works. It offers three lease concepts: traditional, Brain Embassy and BeYOURSeLF, the last one offering tenants exceptionally flexible conditions with payment per actual number of employees instead of per square metre.

“It has been four years since Adgar Poland purchased its last building. In 2014 we acquired Adgar Wave and have been searching for a building in the centre of Warsaw, which would be an ideal choice for our two concepts: Brain Embassy and BeYOURSeLF. The Brain Embassy co-creating space is so popular that in Adgar Park West it is now fully leased with a long waiting list for our individual offices. BeYOURSeLF in turn was launched this spring and has been regularly gaining new members, taking already 3 locations in Warsaw. At the beginning of November this year it was announced the New Concept of the Year by the CIJ magazine. I am sure that our BE and BeYS offer in the new building in the very heart of the capital city will become an interesting alternative for the companies searching for an exceptional space and location for their seat”, says Monika Kaczmarczyk, Managing Director of Brain Embassy and the Adgar Conference Group.