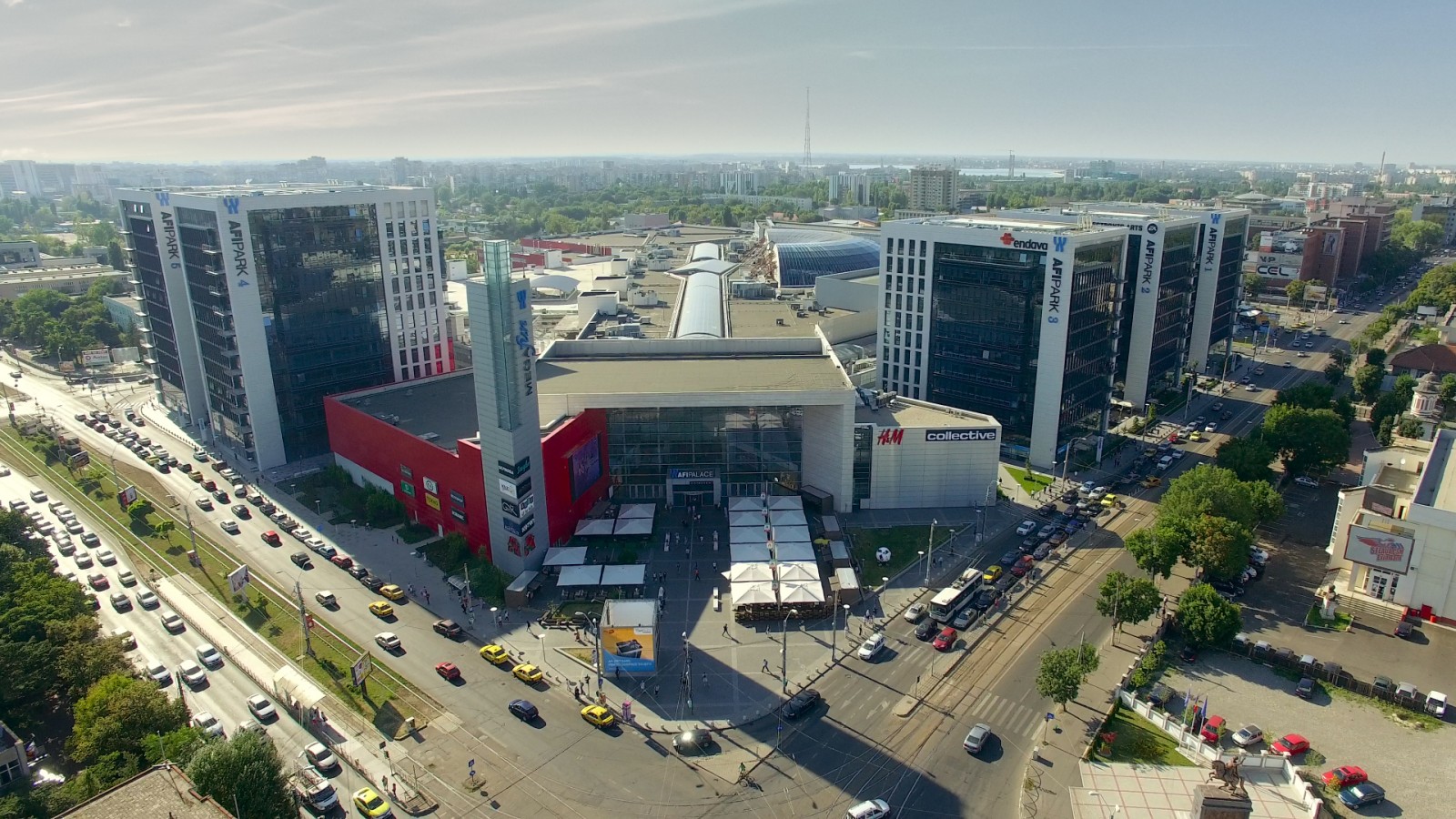 AFI Europe Romania finalized the acquisition of a land plot in Bucharest, in the proximity of AFI Park 1-5 and AFI Cotroceni shopping mall, with a surface of approximately 43,000 sqm, in a transaction worth €23 million.

”The acquisition will allow us to develop our projects in Bucharest, part of our endeavors to further expand our business operations on the office, retail and residential markets. The first step post-acquisition will consist of identifying the best usage of the land plot, on which we can build up to 100,000 sqm”, declared Doron Klein, CEO AFI Europe Romania.

The land plot is situated near AFI Cotroceni and AFI Park, two of AFI Europe Romania’s most successful projects developed in Bucharest. With more than 56,000 visitors every day, AFI Cotroceni is considered the largest and most dominant shopping mall in Romania, having become the main entertainment and leisure destination in Bucharest. It hosts 350 retail units with anchors including national and international brands, being located in the center of the city.

AFI Park is one of the most advanced business centers in Bucharest, with 5 Class A office buildings, totaling 70,000 sqm of GLA, linked to AFI Cotroceni shopping mall. The complex enables the most convenient business and personal lifestyle, a work environment which meets modern lifestyle, in an accessible and energy-efficient location.

AFI Europe Romania was represented by Bianca Stamatoiu and also by NNDKP Law Firms in purchasing the land plot from IMS Park Development.