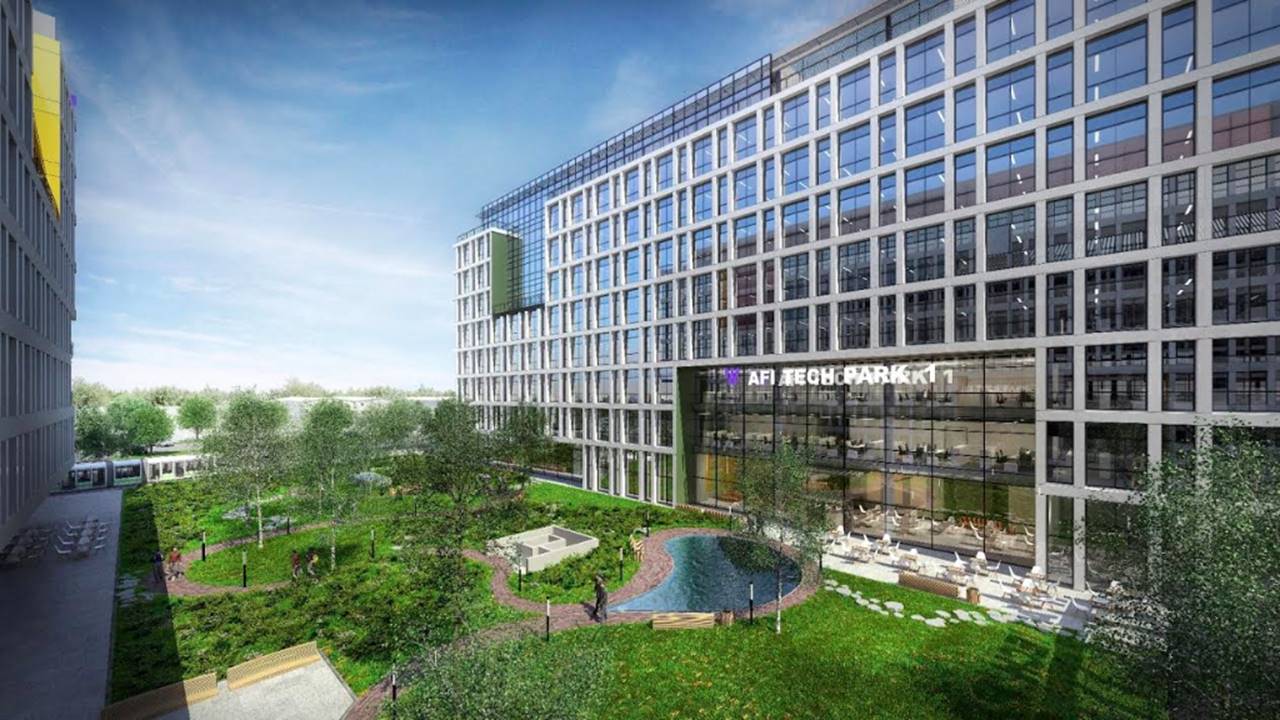 AFI Europe, which owns one of the biggest malls in Romania – AFI Palace Cotroceni, will start working on its new office project, AFI Tech Park, located close to the JW Marriott Hotel and the Parliament’s Palace in Bucharest.

The project includes two office buildings and an office tower with a total leasable area of 50,000 sqm.

The project’s first phase, AFI Tech Park 1, should be delivered in the first quarter of 2018. This will include 20,000 sqm of office space and a service area including a supermarket, a fitness club, a restaurant, a café, a drug store, and others.

The office project is located between Progresului and Tudor Vladimirescu boulevards, across the street from NEPI’s Vulcan Retail Park and close to Liberty mall and the Green Gate office building.
“We are sure that this business area will become a center of interest for expanding multinational companies, similar to Bucharest’s central-western area,” said David Hay, CEO of AFI Europe Romania.

AFI Europe recently finalized its AFI Park office compound, which consists of five office buildings located next to the AFI Palace Cotroceni mall. The group has already initiated talks to sell three of the project’s buildings.