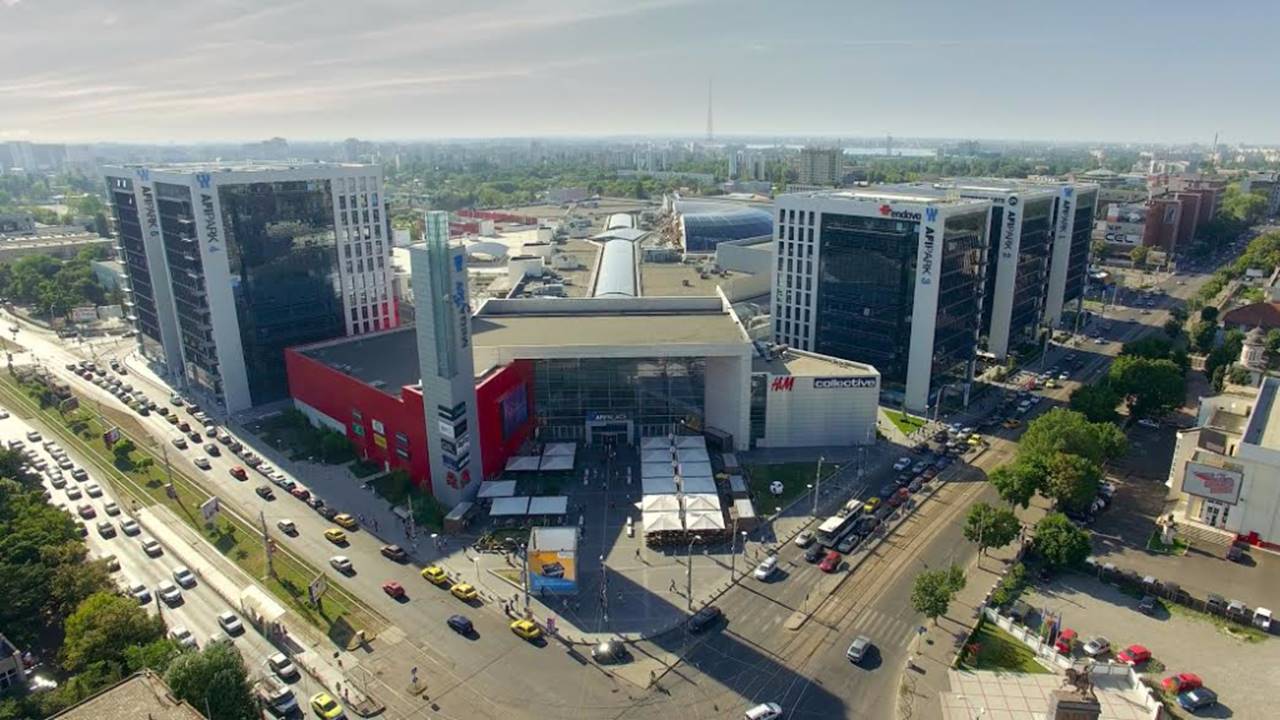 The group signed a letter of intent with the potential buyer in June, according to one of the company’s financial reports. AFI Europe estimates that it will sell the three buildings for €92.7 million, which stands for a c.7.75 percent yield.

If the transaction is completed, AFI Europe estimates a pre-tax profit of €6.5 million.

The three office buildings, which are located next to the AFI Palace Cotroceni mall, have a gross leasable area of 38,000 sqm and are fully let, mainly by companies in the IT sector. The buyer will also have the option to buy the other two buildings of the complex, namely AFI Park 4&5, which have been finalized, have 32,000 sqm of office space, and are currently 70 percent leased.

The name of the possible buyer hasn’t been revealed. AFI Europe Romania had revenues of €22.2 million in the first half of 2016, to which the office buildings contributed with some €3.4 million.