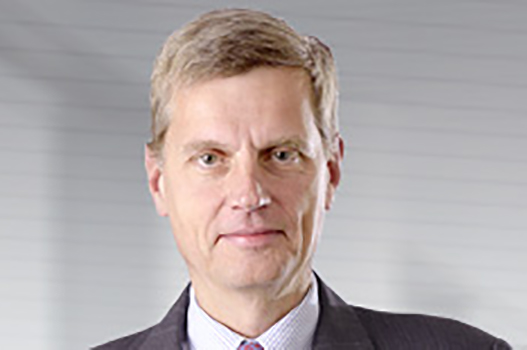 Against this background, and especially given an anticipated stable development in the fourth quarter, pbb once again raised its guidance for the full year 2017, to pre-tax profit of between €195 million and €200 million. At the half-year point, pbb had moderately raised its original expectations of between €150 million and €170 million for the first time, indicating a pre-tax result at the upper end of the range, or slightly above.

pbb reports an increase in risk-weighted assets (RWAs) in the third quarter of 2017, to €14.7 billion. The higher figure was driven by an RWA increase of approximately €2 billion resulting from the harmonisation of risk models which the ECB is currently carrying out throughout Europe, and individually for each institution. pbb believes that this process will not lead to any further significant RWA increases. What is pending, however, are potential adjustments due to new regulations imposed by the Basel Committee on Banking Supervision at the Bank for International Settlements – also known as ‘Basel IV’.

The changed risk weights have reduced pbb’s fully phase- in common equity tier 1 (CET1) ratio as at the end of September 2017, to 17.1% (June 2017: 19.4% excluding interim profits; the ratio as at September 2017 includes the interim profit pending regulatory approval of this approach). The CET1 ratio remains clearly above minimum regulatory requirements, in line with the SREP 2017 (9.0%, excluding the countercyclical capital buffer), and above pbb’s medium-term ambition level of above 12.5%.

Andreas Arndt, CEO of pbb, said: “The good results for the first nine months of the financial year is all the more remarkable since the market environment continues to be highly competitive, and pbb maintains its conservative approach to risk. Higher net interest income due to falling funding costs and low loan loss provisions were the key drivers of this development. The increase of pbb’s risk weights resulting from the harmonisation of risk models by the ECB is in line with expectations. The strong fully phased-in CET1 ratio of around 17% demonstrates the strength of our capital base. I welcome the enhanced planning certainty brought about by the early recalibration.”

pbb will publish its interim financial statements for the third quarter of 2017 and for the first nine months of the current financial year on 13 November 2017.