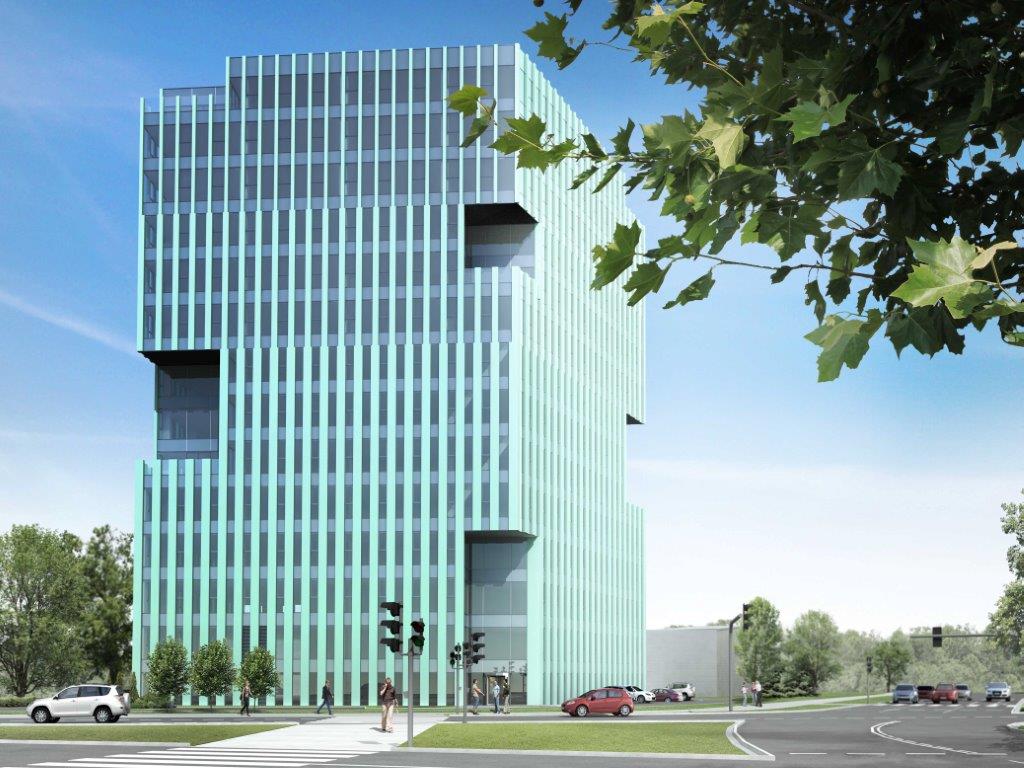 The Alma Tower office building, developed by UBM in Krakow, has officially opened.

The first tenants have moved into the building. Among them are the Alma Market group, which had occupied 5,000 sqm, the Onet.pl Group, whose office will occupy 5,400 sqm, PZU insurance company and Gastromall, the caterer for the building’s tenants.

“Alma Tower constitutes the first office construction project executed by UBM in Krakow,” said Sebastian Vetter, UBM’s Member of the Managing Board. “Alma Tower’s available commercial space was 100 percent leased prior to the official opening. This is attributed to the project’s completion perfectly coinciding with the current boom on the Krakow office market, and vastly increased demand for office space.”

The building is currently undergoing certification in the LEED system. It has already been awarded the LEED CS Platinum Pre-Certificate, according to which savings of 50 percent water consumption and 25 percent energy consumption are planned.”