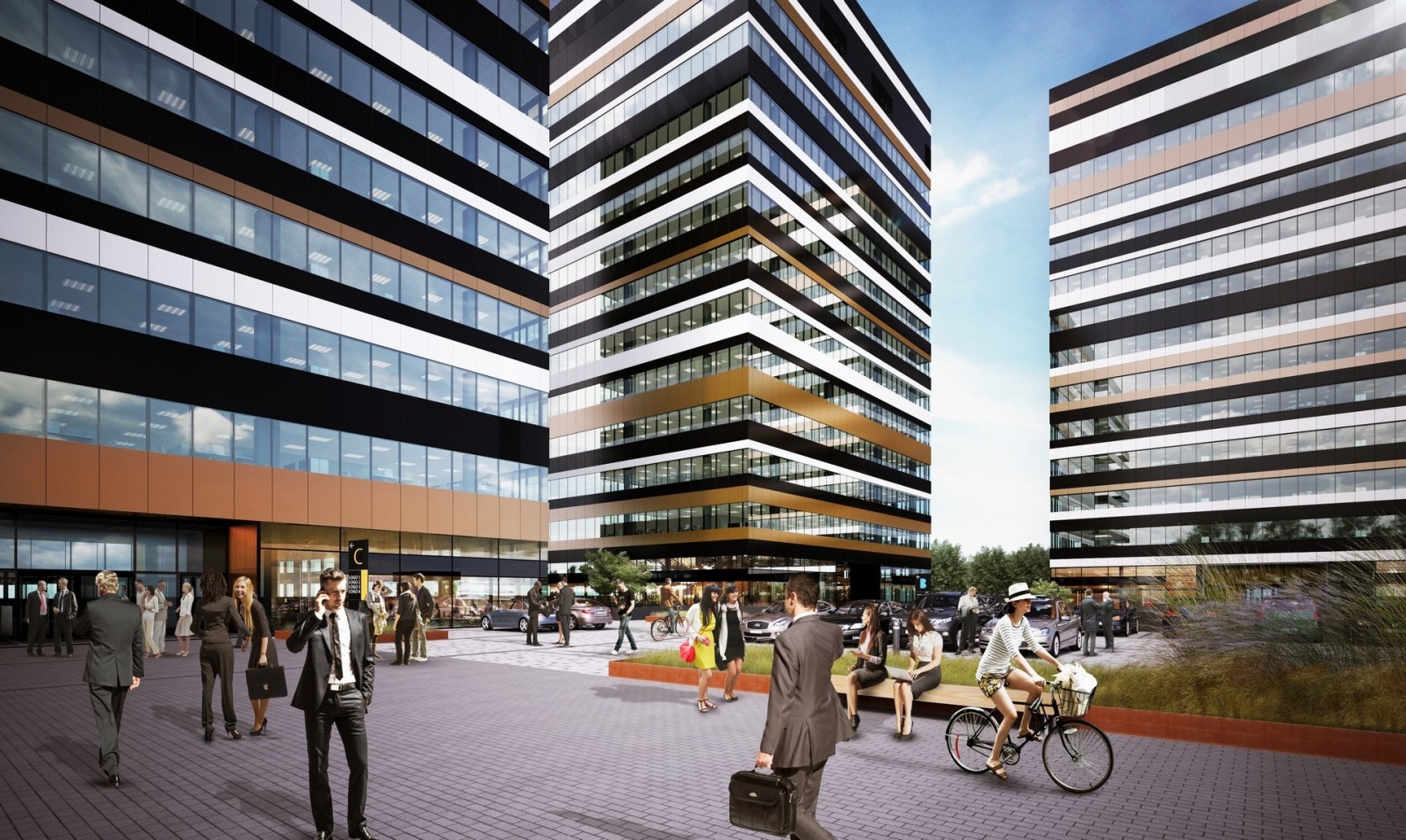 Real estate investors across the EMEA region intend to be very active in 2016. According to CBRE’s 2016 EMEA Investor Intentions Survey, almost half (48 percent) of all surveyed expect their purchasing activity to be higher than last year, compared with just 15 percent who expect to be less active buyers. 43 percent also expect their selling activity to increase, indicating a buoyant and liquid real estate investment market for the region in 2016.

Despite this commitment to real estate investment, one notable change has been a decline in investors’ appetite for risk. After three years of diminishing popularity, prime or core assets are back on the agenda. The proportion of investors who see prime or core assets as the most attractive part of the market has jumped from 29 percent last year to 41 percent in 2016. This is partly explained by investors’ concerns over economic issues. When asked the question “What poses the greatest threat to property markets in 2016”, global economic weakness was seen as the greatest threat (31 percent), with domestic economic problems (14 percent) a distant second.

Diverging investor views were prevalent in the responses given for the most attractive country for real estate investment. Germany was the most frequent choice as investors’ preferred destination, with 17 percent of all responses. The UK was in close second place with 15.1 percent, followed by Spain (10.2 percent), Netherlands (9.9 percent), France (9.2 percent) and Poland (9.2 percent). More importantly however, is the fact that this was by far the closest result of any of CBRE’s seven surveys, with many more markets coming into the mix this year.

There was also a big uplift in interest in Central and Eastern Europe (CEE). When taken as a group, CEE markets saw their proportion of preference rise from 6% in 2015 to 23% this year. This can partly be explained by investors’ continued “search for yield”. In H2 2015 prime yields in continental Western Europe fell very sharply and this has resulted in the yield gap between CEE and Western Europe increase markedly, raising CEE’s attractiveness to real estate investors.

Across the more traditional sectors, offices remained the favourite asset type with 37 percent of the responses. However it was residential assets which saw the biggest increase in investor interest, growing from 5 percent of preferences in 2015 to 12 percent in 2016. Retail also fared well, and the recovery of consumer confidence and consumer spending has resulted in the proportion of respondents choosing retail increasing from 22 percent in 2015 to 27 percent in 2016.

The search for yield, as mentioned with regard to CEE, was also apparent in respondents’ answers to the “alternative” sector. 56 percent of all respondents were already invested in one or more alternative sectors, and 57 percent were actively looking in one or more of these sectors. Real estate debt is the segment that currently has the most market penetration with over 30 percent of investors already having some exposure and 22 percent actively looking for further investment. Student Housing was the segment which attracted the most new interest. 20 percent of respondents already have investments in this area with most of these seeking further exposure. However there are a further 13 percent of respondents who are looking to invest in student housing for the first time.

Jonathan Hull, managing director of Investment Properties, EMEA at CBRE, commented: “There were a few stand-out themes in our survey this year, but the most interesting, to my mind, is investors’ purchasing activity. Almost 85% of respondents expect their purchasing activity in 2016 to remain higher or the same as last year. This result, taken alongside similar figures for investors’ selling intentions, indicates that we are set for another year of strong investment activity.

“Overall however, there was much less agreement amongst respondents on what constitutes the most attractive market and preferred investment strategy. As differences in opinion are what make a market, this would suggest that 2016 will be an interesting time in real estate across the EMEA region.”

Olesya Dzuba, Director, Strategic Analysis and Planning Department CBRE in Russia, commented: “Being at the bottom, Russia is attractive for investors today, and this is supported by the results of the survey, which recorded one of the biggest share increase of respondents who preferred the Russian market, its share went up to 2.8 percent in 2016 from 0.7 percent in 2015. The Russian market, after significant correction of capital values, offers good investment opportunities, and the main driver for investors now is the potential of asset value recovery. According to the survey, capital value recovery held the second position among the factors motivating real estate investment, 35 percent of respondents chose this factor.”