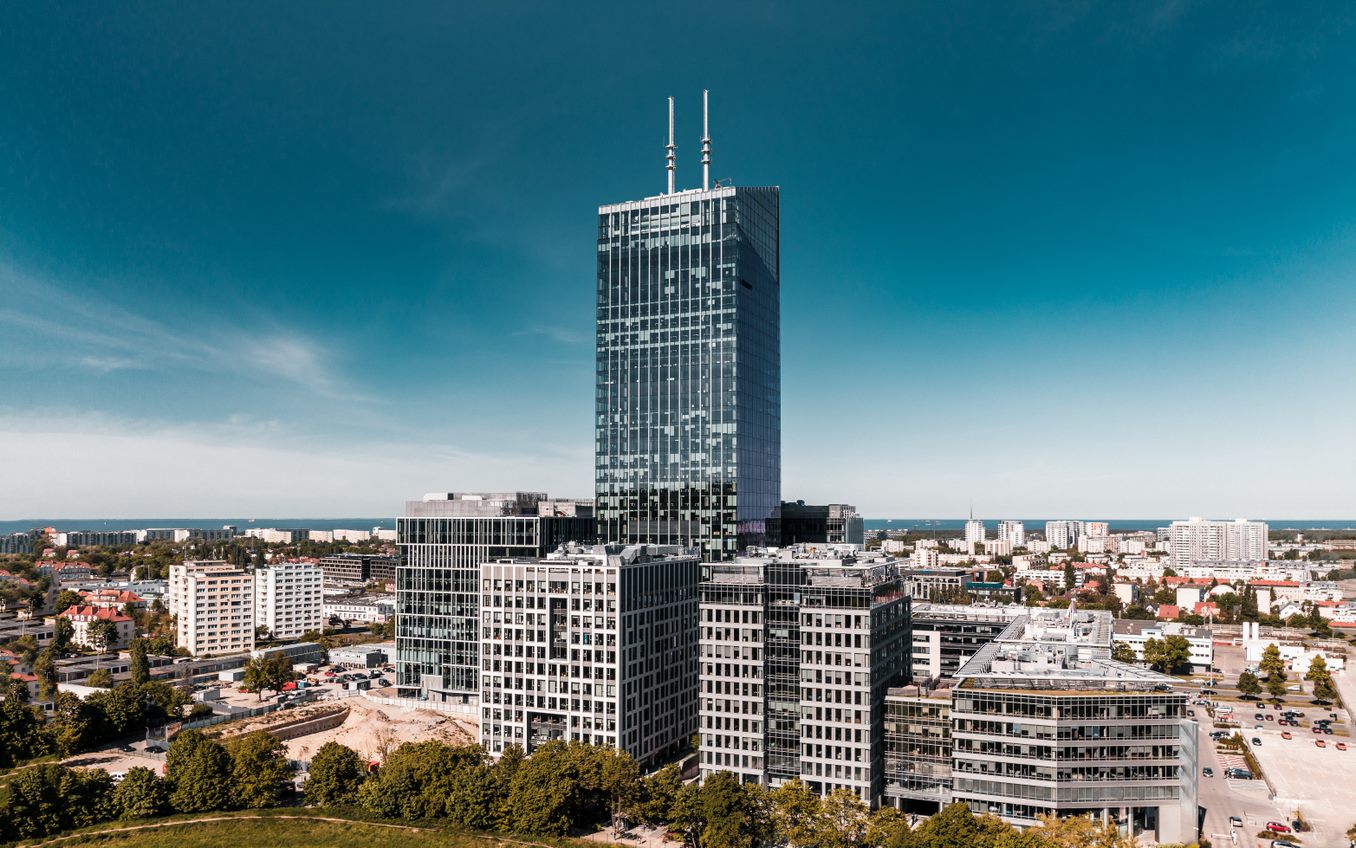 An office with an apartment for IT employees from Ukraine

Softserve, one of the largest IT companies in Gdańsk, has expanded into the Olivia Star building to help relocated Ukrainian citizens. It is also recruiting for 100 positions, which may also be employed by people from beyond the eastern border.

Softserve is a company that dates its presence in Poland to 2014, but it appeared in the Pomeranian region only in October 2021, opening a small office in the O4 coworking space. Currently, it has increased its lease area by 1,400 percent by moving to the most prestigious building in Northern Poland – Olivia Star. At the same time, it is worth emphasizing that the Gdańsk office is currently the 7th local office of the company in Poland. The remaining branches are located in Łódź, Wrocław, Warsaw, Gliwice, Białystok and Kraków.

The expansion of the space is related to new contracts that the company has acquired in recent months. Recruited employees will work for the largest and most modern bank in Singapore, which has received numerous awards in recent years, incl. the titles of the best bank in Singapore and Asia in 2021 according to Global Finance or Euromoney.

Sebastian Drzewiecki, Poland Country Manager at SoftServe, explained, “The development of the company’s operations in Gdańsk has competitive advantages that help in the company’s growth: An important motivation when choosing Gdańsk for our next business and recruitment hub was access to the best talents on the market, a well-developed network of universities higher education, as well as an excellent geographic location.”

“The advantages of the Tri-City are already appreciated by the company’s employees: It is a great place to work,” assesses Anastasiia Smolina, Intermediate Office Infrastructure Specialist at SoftServe. The top floor offers panoramic sea views. Plus a beautiful garden where you can get inspired and relax even during your lunch break. I remember Sebastian Drzewiecki introducing our team to the office and I said: “If we choose the location of our office in Olivia Star, I am ready to move to Gdańsk!”

SoftServe has rented the entire building in Gdańsk Zaspa, to which some of its employees and their families from war-torn Ukraine are relocating. Interestingly, this building was created with the participation of the award-winning Design Anatomy team, which is also responsible for arranging the space in Olivia Centre – both office spaces, Olivia Garden and the observation deck on the 32nd floor of the building.

“The possibility of renting office space with apartments turned out to be crucial for the company’s development in such a difficult time as the war in Ukraine. As part of the provided assistance, the company offers not only places to stay in Poland, but also comprehensive assistance in the relocation process as well as legal, financial and logistic support. People are the greatest value of our company,” says Sebastian Drzewiecki. “SoftServe points to the possibility of working with the latest technologies in interesting and demanding projects as the largest benefit offered. In addition, very transparent career paths and a special program supporting professional promotions, the possibility of changing projects or roles, own university and numerous educational projects as well as a unique, non-corporate atmosphere.”

SoftServe is a company founded in 1993 by students of the Lviv Polytechnic. Currently, the company employs almost 13,000 people around the world (Europe, the United States, South America), and SoftServe Poland is a separate entity with its own customers, finances and infrastructure.