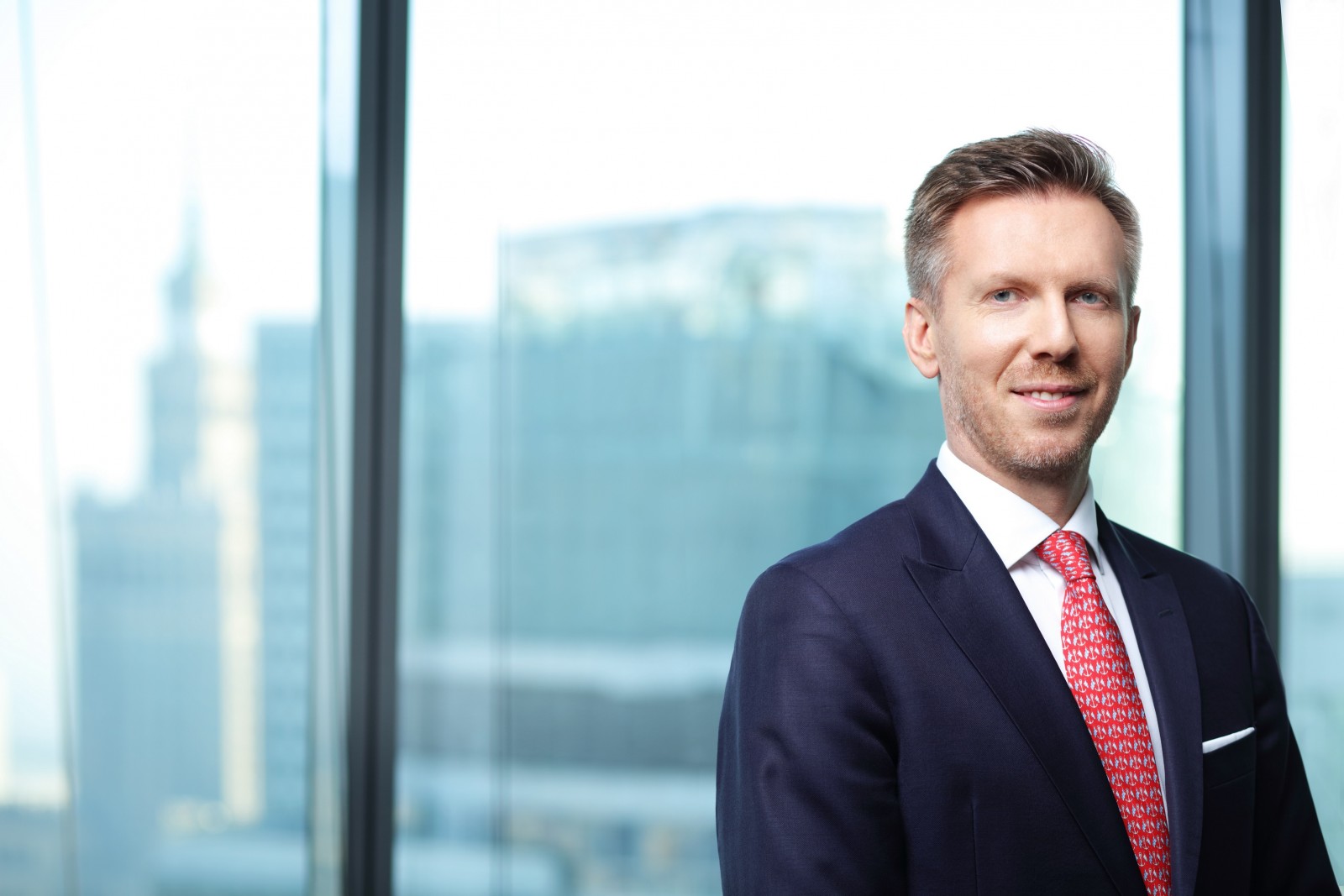 The acquisition of €1 billion retail portfolio of M1, Auchan, Power Park and Praktiker centers by Chariot Top Group, comprising PIMCO, Oaktree and Redefine, and the first part of the resale of a selected part of this portfolio to EPP (starting with four M1 shopping centers for €358.7 million) are with no doubt the transactions that contributed the most to the record volume in Q1’18. The largest single-asset transaction in Q1’18 was the acquisition of Galeria Katowicka, a prime shopping centre located in Katowice, estimated for nearly €300 million.

Tomasz Buras, Managing Director in Savills Poland said, “In recent months the amount of time required to finalize transactions has significantly increased, mainly due to legal and tax reasons. As a result, many transactions have been closed later than planned and thus, instead of an even more spectacular result in 2017, we have a record Q1’18. The first quarter of the year closed under the sign of retail transactions, which is with no doubt a continuation of complex processes that started last year. Currently, we observe more activity in the office and industrial sectors and those are the sectors where we expect the highest number of transactions in the nearest months with regard to both regional cities and Warsaw.”

In the first quarter of 2018, office transactions accounted for only 6 percent of total investment volume. However, the number and volume of ongoing transactions and properties offered for sale will result in a much higher activity in this sector over the next few months.

Marek Paczuski, Deputy Head of Investment Department in Savills in Poland said, “Investors are continuously interested in regional office markets. In the first quarter of 2018 two transactions were closed in Wroclaw and there are pending deals on each of the major regional office markets in Poland. We expect much higher investment activity on the Warsaw office market that recently reflected rather a ‘wait and see’ type of approach, resulting mainly from a changing landscape of the Warsaw office market and increased new supply. Investment sentiment on the Warsaw market has improved significantly, driven by positive signs coming from the office leasing market, mainly by a relatively high net absorption and first signs of rental growth. Investors are currently interested not only in prime assets, but also in older properties with a well secured cash-flow or value-add potential.”

Michał Stępień, Associate in the Investment Department of Savills in Poland said, “Following a record 2017 in hotel investment, when ca. €340 million was spent on hotel assets, we expect this trend to continue. In Q1’18 one hotel transaction was finalized – the acquisition of Holiday Inn Warsaw City Center by Union Investment. Besides, we observe a rising interest in alternative asset classes, mainly residential, student housing, senior housing and medical centers. These types of assets will be subject of trading in the coming years.”

Savills reports that increased investor activity on the real estate market in Poland has been leading to further yield compression. For leading shopping centers in Warsaw and in major regional cities, prime yields amount to 5.00-5.25 percent. Prime office yields in Warsaw may break the level of 5.00 percent while on major regional markets prime yields range from ca. 6.00 percent (Cracow and Wroclaw) to 6.50-7.25 percent in other leading regional markets. Prime yields in industrial sector amount to 6.50-7.00 percent for multi-let or smaller BTS assets and are significantly sharper in the case of assets let for at least 10 years to such global giants as Amazon.