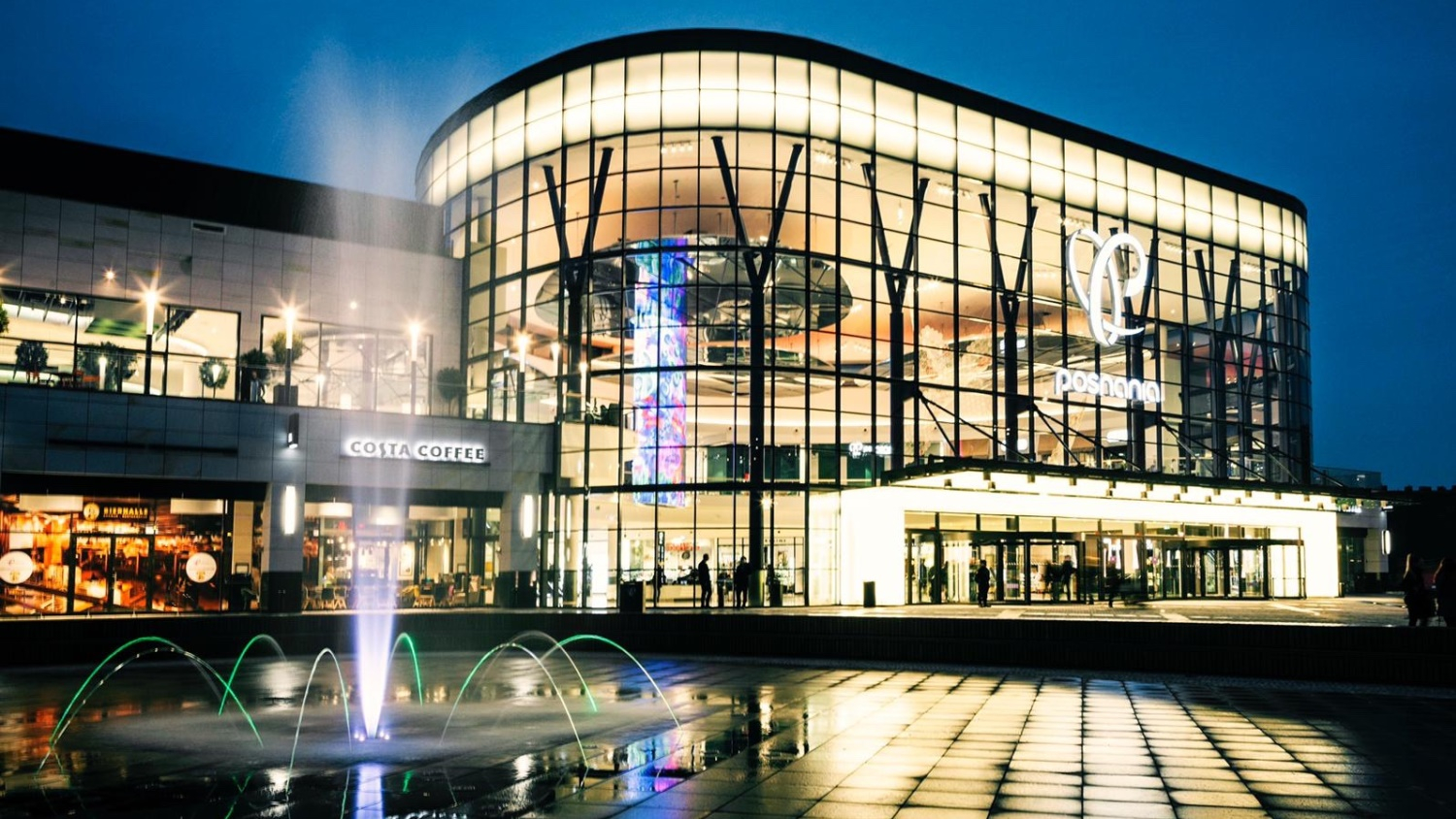 Apsys announced that funds managed by Apollo, as part of its European Principal Finance business, have agreed to subscribe to undated subordinated notes for €150 million.

Apsys is a family-owned, development driven, property company active in France and Poland, with a portfolio of assets worth €2.2 billion (economic share) at the end of 2021.

European Principal Finance is an opportunistic credit and real-estate focused strategy and high-growth franchise of funds of Apollo, a leading global alternative asset manager with approximately USD 498 billion in assets under management (as of 31 December 2021).

Following the issue of the updated subordinated notes, Apsys’ IFRS equity exceeds €875 million and its cash position exceeds €280 million (excluding undrawn credit lines). The loan to value ratio (LTV) is down to 47,7 percen5t and will be managed sustainably around a 50 percent target.

The issue will be subscribed to in May 2022. The proceeds of this issue will be used to finance Apsys’ growth in France and Poland and to reduce leverage in line with the Group’s strategy of developing its portfolio of iconic assets with its development pipeline while maintaining a solid financial profile.

This transaction enables Apsys to strengthen its equity in the context of the dynamic roll-out of its strategy as a multifunctional urban player (illustrated by the recent delivery of the Dix Solférino office project in Paris) and of the strong growth in its portfolio over the next few years (including, in particular, the forthcoming delivery of the Neyrpic project in Grenoble, the Maison du Peuple in Clichy and the future Bordeaux Saint-Jean district).

This investment by the Apollo European Principal Finance funds is being made in the context of very positive developments in Apsys’ main financial indicators for the year 2021. Apsys’ operational portfolio, comprising prime assets such as Beaugrenelle (Paris), Muse (Metz), Steel (Saint-Etienne) and Posnania (Poznan in Poland), is valued at €2.2 billion (economic share) on 31 December 2021. The gross development value of its pipeline of projects is estimated at €1.7 billion.

“I am delighted that Apollo, one of the world’s leading fund managers, has decided to invest significantly in Apsys. This transaction demonstrates the confidence placed in Apsys and its teams, the quality of its portfolio of assets and projects under development, and its expertise in creating high value-added assets,” said Maurice Bansay, Founding President of Apsys.

“We are excited to support Apsys, which is known for the strength of its management operations, asset quality and expertise in the sector. We look forward to partnering with the founder and the management team of the company in its next phase of growth,” said Ivo Kolev, Apollo Partner and Jean-Luc Allavena, Chairman of Atlantys.

Apsys was assisted in this transaction by BNP Paribas as financial advisor and by De Pardieu Brocas Maffei as legal and tax advisor.

Apollo was assisted in this transaction by the law firm Darrois Villey Maillot Brochier as legal and tax advisor.