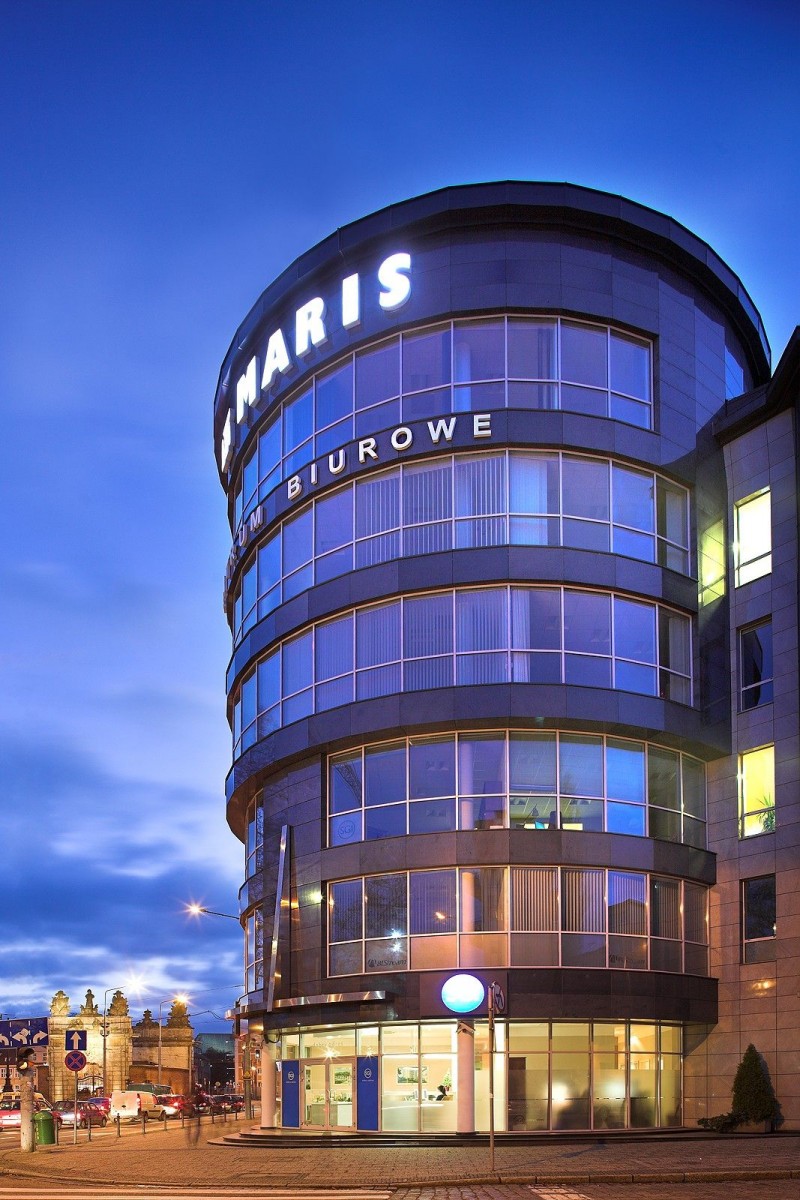 Arcona Property Fund N.V. delivered a 47 percent increase in net rental income over the first six months of 2017. Net rents received jumped to EUR 2.29 million from EUR 1.55 million in the equivalent period in 2016. The result after tax was EUR 2.2 million compared to EUR 119,000 the year before. The operational result improved from EUR 230,000 to EUR 852,000 over the equivalent period.

The accelerating improvement in the operational results of the Fund is partly due to the purchase and integration of the Polish retail portfolio in late 2016/ early 2017. In addition, the performance has been positively influenced by active management across the whole portfolio, driving down vacancy and bringing in new tenants.

For the full year 2017 the Arcona Property Fund is maintaining its forecast for an operational result of EUR 2.08 million, as indicated in the press release of 6 July 2017 reporting the acquisition of a Polish office building.

At the General Meeting of Shareholders on 18 May 2017 it was stated that the Arcona Property Fund would shortly publish a guideline for future dividend policy. The management hereby states that the dividend policy going forward shall be to distribute a cash amount equal to ca. 35 percent of the annual operational result of the Fund.