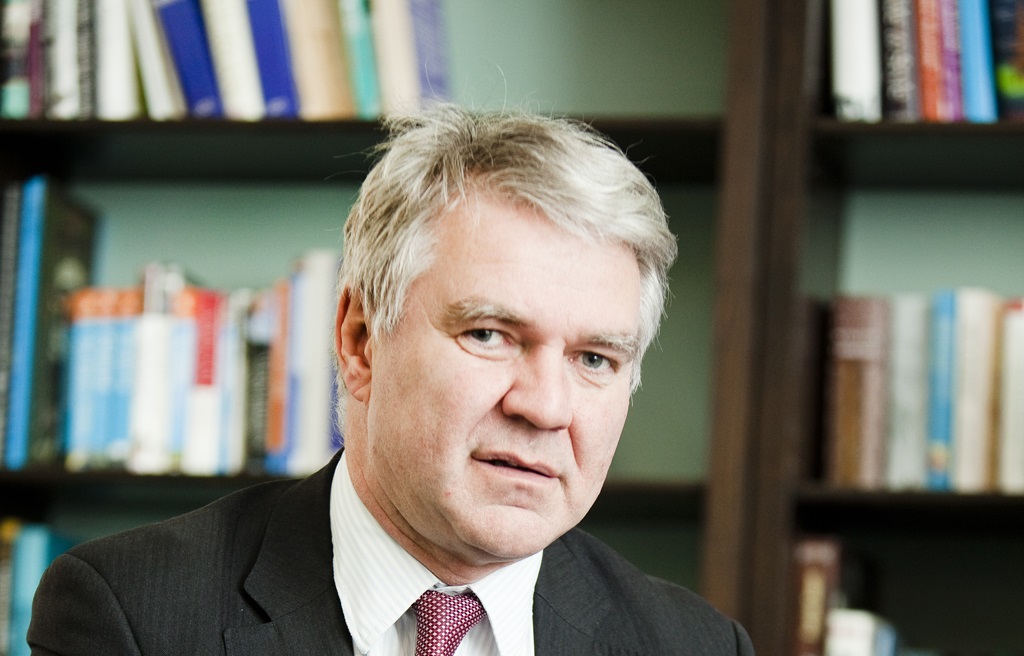 Guy Barker, Director of the Fund’s manager, Arcona Capital, said in a statement: “The improvement in the underlying operational performance of the Arcona Property Fund gathered pace in 2017. The value of the Fund’s existing portfolio increased, the total volume grew from €83 million to €99 million, the vacancy level fell and profit growth accelerated. Results overall were positively influenced by the integration of the office building and eleven shopping centers recently acquired in Poland.”

“In 2017 the Fund has reaped the rewards of its recent expansion. In view of the very positive growth prospects going forward for the Central European markets, we anticipate the Fund will continue to benefit from these trends going forward.” said Barker. “For 2018 we expect a further increase in operational profit, whilst our long-term targets are to grow the Fund by another €400 million, from €99 million in 2017 to €500 million in 2022, and to achieve a dividend yield of 8 percent on the prevailing share price.”

The strategic repositioning of the Arcona Property Fund delivered tangible positive results in 2017. In Poland three neighbourhood shopping centers and a modern office building were added to the portfolio. Two non-core assets, in Slovakia and Czech Republic, were sold at prices well in excess of appraised value. Overall, this transactional activity grew the Fund from €83 million to €99 million over the course of the year, whilst significantly increasing presence in the important Polish market.

The liquidity of the shares in the Arcona Property Fund showed further improvements over the year. The number of shares traded on Euronext Amsterdam increased by 118 percent, from 195,150 in 2016 to 424,778 in 2017. To give a further impetus to share liquidity, efforts are continuing to achieve a second listing of the Fund on the Prague Stock Exchange.

The stated aim of the Arcona Property Fund is to distribute 35 percent of the annual operational result to shareholders. In August 2017 an interim dividend of €0,10 was paid out in cash. To maintain the trend of increasing dividends, and reflecting the current volume of shares in issue (3.17 million), the Managing Board is recommending a final dividend of €0.14 for 2017, payable in cash.

The Fund’s share price increased by 37 percent over the course of 2017. Based on the share price at end 2017, the dividend yield will be 3.2 percent.

For 2018 the Managing Board expects the Fund to achieve an operational result of €2.4 million from the existing portfolio. The aim is to distribute 35 percent of this result to shareholders.

In the opinion of the Managing Board, a further expansion of the Fund is important both for the liquidity of the stock and for the enhancement of the dividend to shareholders. The goal is to achieve a fund volume of €500 million (30 – 50 assets) by 2022, with a dividend of 8 percent on the prevailing stock price. This anticipates a geographical spread as follows:

The Board is optimistic that further significant steps towards this goal can be achieved in 2018.

The focus for acquisitions is currently on the Czech and Polish markets, targeting shopping centers, retail parks and office buildings with lot sizes between €5 million and €15 million. These markets, particularly outside the capital cities, continue to offer an attractive combination of quality and yield. The overall economic fundamentals for the two countries are particularly positive and Arcona Capital has the advantage of locally-based asset management teams recently adjudged best in class for real estate investment management across the region.

Alongside these acquisition plans, work is under way on the upgrade and expansion of 5 existing assets within the portfolio, with the aim of creating more value for shareholders from current holdings.

Overall, for the coming year, the Managing Board sees potential to expand the Fund by up to €50 million through acquisitions and redevelopment.