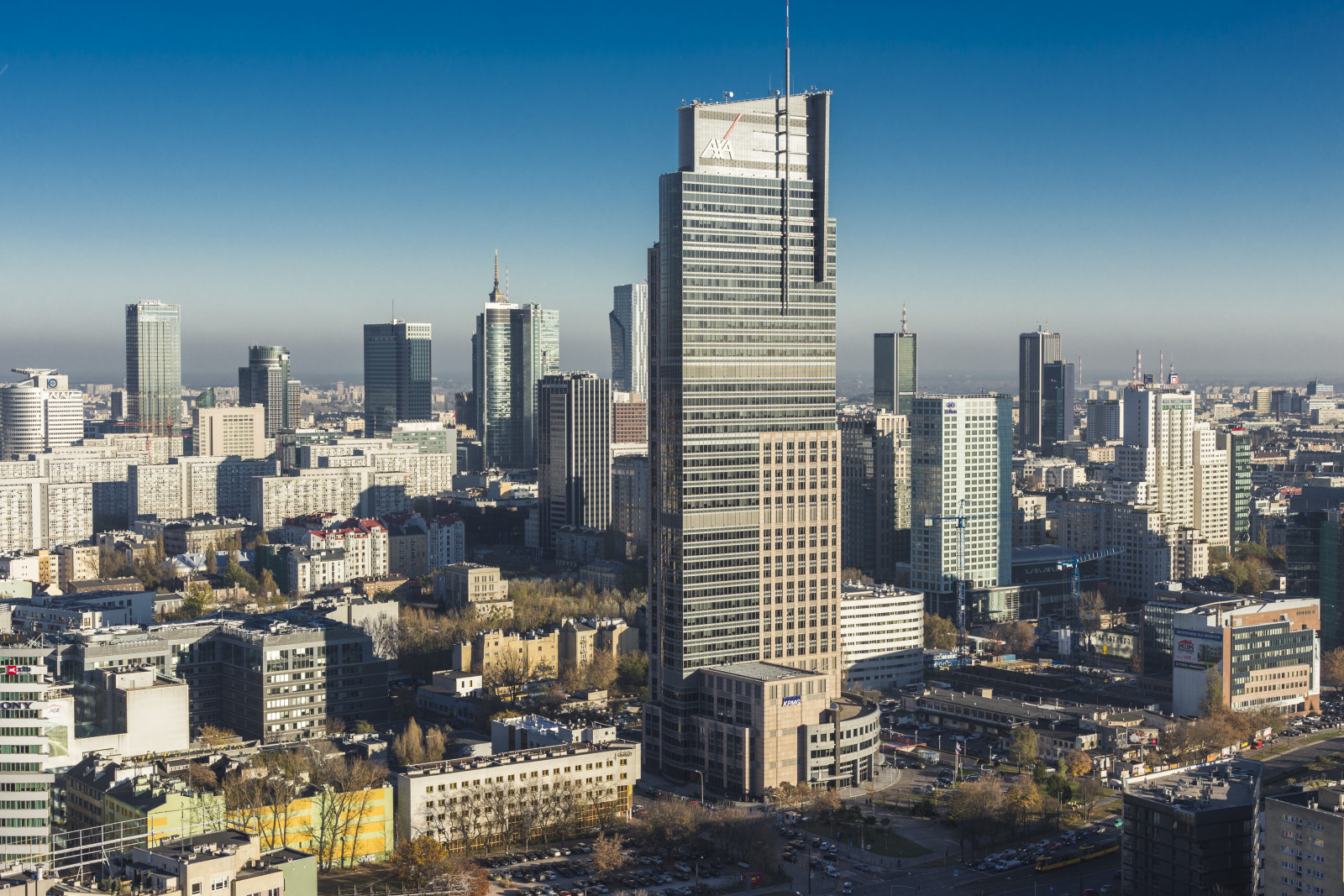 Insurance company AXA has once again chosen Warsaw Trade Tower, and decided to renew its lease agreement for almost 13,000 sqm. AXA will create there an office space based on the concept of Activity Based Workplace. The new contract, which runs until 2030, is one of the largest lease transactions on the Warsaw office market in the first half of 2019.

“Warsaw Trade Tower has a very convenient location that is appreciated by our employees. Although we considered other buildings, we ultimately came to the conclusion that the best decision would be to remain where we were. However, we are changing the office space by utilizing the Activity Based Workplace concept. This means that we are creating spaces that won’t be assigned to a particular desk but to particular actions. These spaces will be supported by an IT infrastructure, which will enable employees to work independently, in teams on site or at home. This will support the implementation of AXA’s long-term strategy as one of the most modern insurance companies, maintaining its competitive advantage in processes as well as facilitating the continuous improvement of the organization,” commented Agata Jach, AXA’s member of the board responsible for HR and administration.

The Warsaw Trade Tower building, a 42-storey office tower located in the Wola district, is one of the tallest skyscrapers in the capital. In April of this year, the property joined the portfolio of the largest office investor in Poland – Globalworth Poland.

“The fact that AXA’s very recognizable logo will remain on the WTT building is great news. This is the building’s largest tenant, and one of the very first global players in the financial and insurance sector to believe in the office potential of this part of the capital. The transaction also proves that slightly older properties, which are constantly modernized and adapted to the needs of employees, are also an attractive option for such prestigious tenants. WTT is one of the flagship properties in our portfolio, where we have very ambitious plans including digital revitalization,” commented Anna Korwin – Kulesza, Leasing Manager, Globalworth.

With 45,400 sqm, the scheme offers its tenants attractive shared spaces, which on the whole have been modernized. Companies that have their headquarters in Warsaw Trade Tower also include American Express, Avanssur, Leroy-Merlin and Mattel. The property provides 400 parking spaces. The building is located on Chłodna street, near the intersection of Towarowa street and Aleja Solidarności as well as a metro station – Rondo Daszyńskiego.