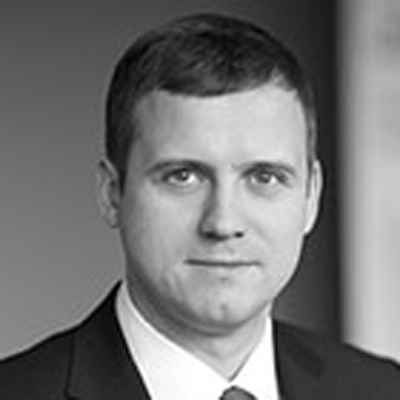 Baltic Horizon Fund has successfully raised €29.7 million of equity. The Fund will merge with Baltic Opportunity Fund (BOF) followed by listing of its units on Tallinn stock exchange. Total equity base of Baltic Horizon will exceed €50 million post-IPO.

The public offering of Baltic Horizon Fund units which started on 8 June, 2016 was successfully concluded on 29 June, 2016. Baltic Horizon offered its units publicly in Sweden and privately in other jurisdictions. The Fund attracted gross equity of €29.7 million. Over 200 of new investors subscribed for Fund units.

Following a successful capital raising Baltic Horizon will merge with Baltic Opportunity Fund which shall be completed on 30 June 2016. Baltic Horizon is the remaining entity which takes over 5 assets of BOF and its current investor base. Raised proceeds will be allocated according to the investment strategy of the fund and acquisition pipeline that has been built throughout the process. Post-merger Baltic Horizon’s equity base will exceed €50 million. Trading of Baltic Horizon units on the Nasdaq Tallinn Stock Exchange is expected to begin on 6 July, 2016. In total around 42 million of fund units will be listed on the exchange.

“BOF fund which we established in 2010 has shown a solid return since its inception both dividend and value growth wise. With this transaction BOF portfolio enters into new life, being transformed into an evergreen public REIT available to everyone. Baltic Horizon will continue its successful strategy of acquiring established and cash flow generating commercial properties with strong tenants in the Baltic capitals. The trust that our current and new investors showed during the IPO period once again proves that our dividend oriented investment strategy in the Baltics is attractive,” said Tarmo Karotam, fund manager of Baltic Horizon.

“The strong market reactions following Brexit did have an impact as some investors in the short term experienced volatility in their existing portfolios. For many investors, however, interest in centrally located commercial properties in the capitals of the Baltic countries increased,” said Martin Malhotra, project manager at Catella.

“This is a second successful IPO in Baltics this year, and only the second one since 2010. Baltic Horizon is also the first listed REIT in Baltics. We are proud to contribute in developing the Baltic capital markets by introducing a product which is appealing to both retail and institutional investors. We intend to grow the Fund through subsequent capital raising rounds once the currently raised proceeds are allocated, with a target of growing the Fund to the size of €1 billion, over the next few years,” said Algis Vaitiekunas, management board member of Baltic Horizon.

“Stock exchange traded real estate fund further develops Baltic listed entities offering. Baltic Horizon aims to be a stable dividend payer as the majority of its cash-flow will be dedicated to dividends. Its relatively-high dividend yield appeals to a wide range of investors looking for cash-generating assets in the low deposit rate environment. It is great to have such instrument on the Baltic stock exchange,” said Jonas Kvedaravicius, head of investment banking at Swedbank Lithuania.