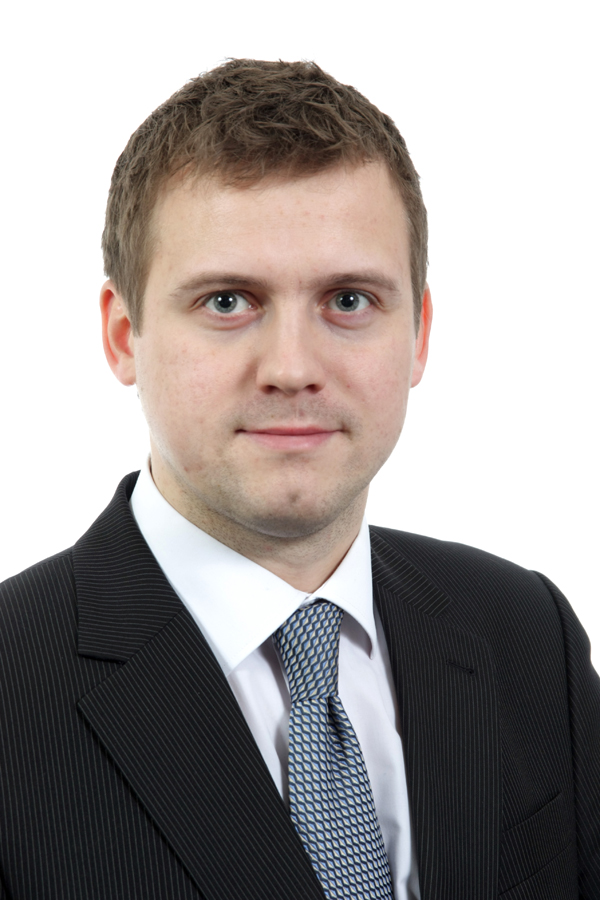 After making an interim net income distribution of 5 percent to its investors, the Baltic Opportunity fund has yet again proven the Baltic markets’ potential in combination with active management approach. 82,6 percent of the investors decided to receive the payout in new fund units.

Following the payouts of 7 percent in 2013 and 3 percent in 2012, the distribution is based on the operating results year- to-date October 2014. Despite the fund’s build-up phase, strong net operating income has been earned from the assets and according to the fund’s policy majority of it is being paid out to the investors on an annual basis.

Once fully invested, the fund has an annual dividend payout target of 7-8 percent. Besides being busy with making its last investments, Baltic Opportunity also has the final closing of the fund fast approaching at the end of 2014. The final investment decisions will be made in the last weeks of 2014 after which the fund enters into a 3-year holding phase.

“By carefully selecting our investments and performing hands-on asset management we have proven to our investors that we are able to deliver attractive results. To add to the excitement we are currently making the last investments into the portfolio and are still able to take on additional equity capital,” commented Tarmo Karotam, Fund Manager of the Baltic Opportunity fund.

Baltic Opportunity Fund is a closed-end direct real estate investment fund managed by Northern Horizon Capital. The fund invests in established retail and office properties in the capital cities of the three Baltic countries of Estonia, Latvia and Lithuania. Launched in December 2010 the fund is currently in a built-up phase with four assets currently acquired. The BPT Baltic Opportunity Fund REIF is a registered real estate investment fund under the Estonian Financial Services Authority. The fund is still open to investors.