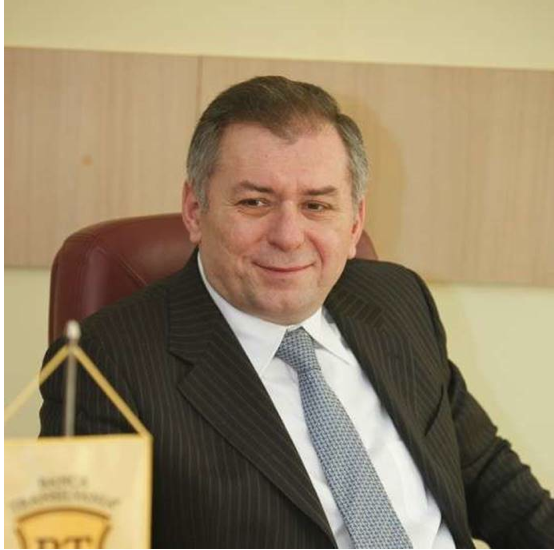 Banca Transilvania, one of the top three financial groups in Romania, posted a net profit of RON 1.28 billion (€285 million) in 2016, some 48 percent lower compared to 2015. However, the 2015 result was highly influenced by the group’s acquisition of competitor Volksbank Romania, which brought it a €370 million financial gain.

“2016 represented a new phase in consolidating the BT Group and we are pleased that this year we delivered again better than promised,” said Horia Ciorcila, Chairman of Banca Transilvania’s Board of Directors.

“We will continue to grow organically, financing the Romanian economy and making sure we value our competitive advantage of local decision-making. We believe that the market consolidation process will continue and we are also open to and interested in potential acquisitions. However, any such decision has to be rational and to make sense, adding value to our business,” he added.

The risk costs also declined by 17.5 percent, to RON 658 million (€146 million) as Banca Transilvania reduced the volume of its non-performing loans (NPL) to only 4.62 percent of its total loans portfolio, down from 9.75 percent in December 2015.

Banca Transilvania is one of the most valuable companies listed on the Bucharest Stock Exchange. Its market capitalization recently passed €2 billion, the highest level ever, after the share price has gone up by a third in the last 12 months.