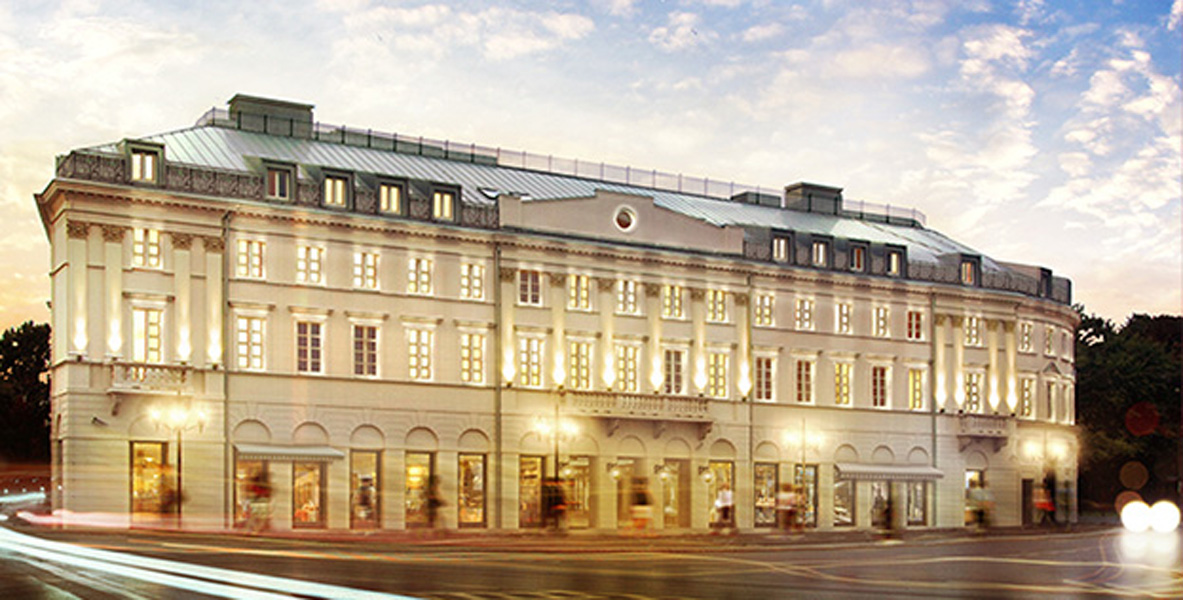 BBC Worldwide, the content distributor and commercial arm of the BBC, has selected Plac Bankowy 1 as their new headquarters in Poland. BBC Worldwide Poland has leased 180 sqm.

Izabela Dąbrowska, Senior Manager at Knight Frank, commented: “I am delighted that BBC Worldwide has selected a new office within the building. BBC Worldwide joins the Lotos Group and Fine Wine Spirits as tenants secured by Knight Frank during our exclusive agency mandate of Plac Bankowy 1.”

Plac Bankowy 1 has been modernised according to the project of the MASS architectural studio. The shape of the building and the original façade has been preserved. The building was heightened and extended by an additional wing.