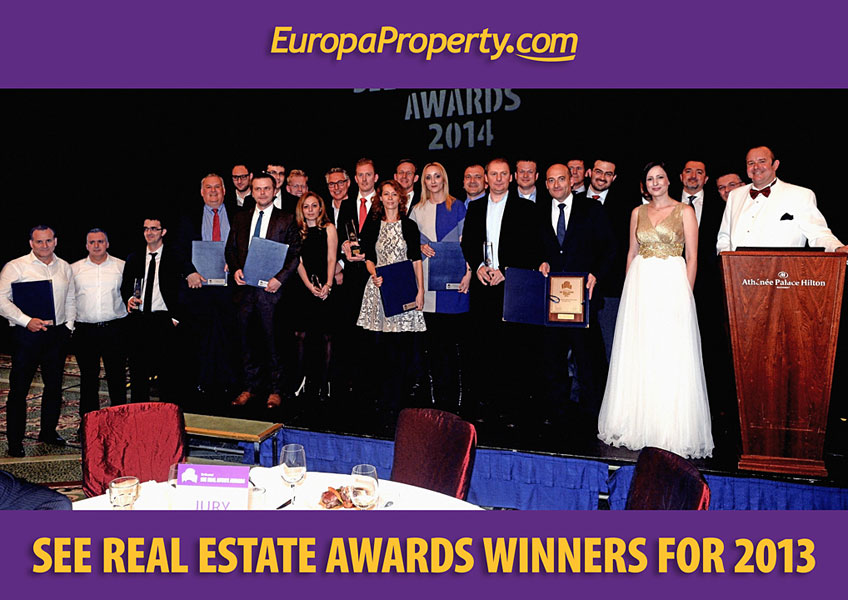 The 9th annual EuropaProperty SEE Real Estate Awards, celebrating the region’s ever-changing commercial real estate markets and reflecting its evolving nature, again highlighted some of the best and most accomplished companies, projects and professionals for 2013.

The awards gala, held on April 10th at the five-star Athenee Palace Hilton Hotel in Bucharest, brought together some of the top-performing firms and professionals operating in the SEE region.

Chosen by members of EuropaProperty’s esteemed SEERealEstateAwardsAcademy, this year’s winners were recognised for their continued market success in the region.

“We are extremely honoured and grateful for all the awards,” commented David Hay, AFI Europe CEO for the SEE region. “The EuropaProperty SEE Real Estate Awards are of significant importance to us, as they represent the voice of the most valuable real estate professionals.”

Further crowning a successful evening, David Hay picked up the coveted Professional of the Year award for the second year in a row.

Another big winner on the night was JLL, which collected a treble of awards including Agency of the Year in the Retail and Investment categories as well as Property Management Firm of the Year.

Developer Portland Trust also received a couple of awards including Warehouse Developer of the Year as well as Office Development of the Year for its FlorseacaPark development in Bucharest.

Other popular winners on the night included BCR/Erste Group Immorent, which received Bank Of the Year. Bluehouse Captial collected Investor of the Year and Dentons scored a brace of awards by picking Law Firm of the Year as well as Professional Woman of the Year for its very own Laura Tiuca.

The gala dinner was preceded by the SEE Real Estate Forum, a series of high impact panel discussions on some of the main issues affecting the SEE markets in Romania, Serbia, Croatia and Bulgaria. Highlights including, the growing importance of the BPO sector in the region as well as an overview of its retail markets. Speakers and participants agreed that although the market is still difficult in some countries, a brighter outlook is on the horizon. 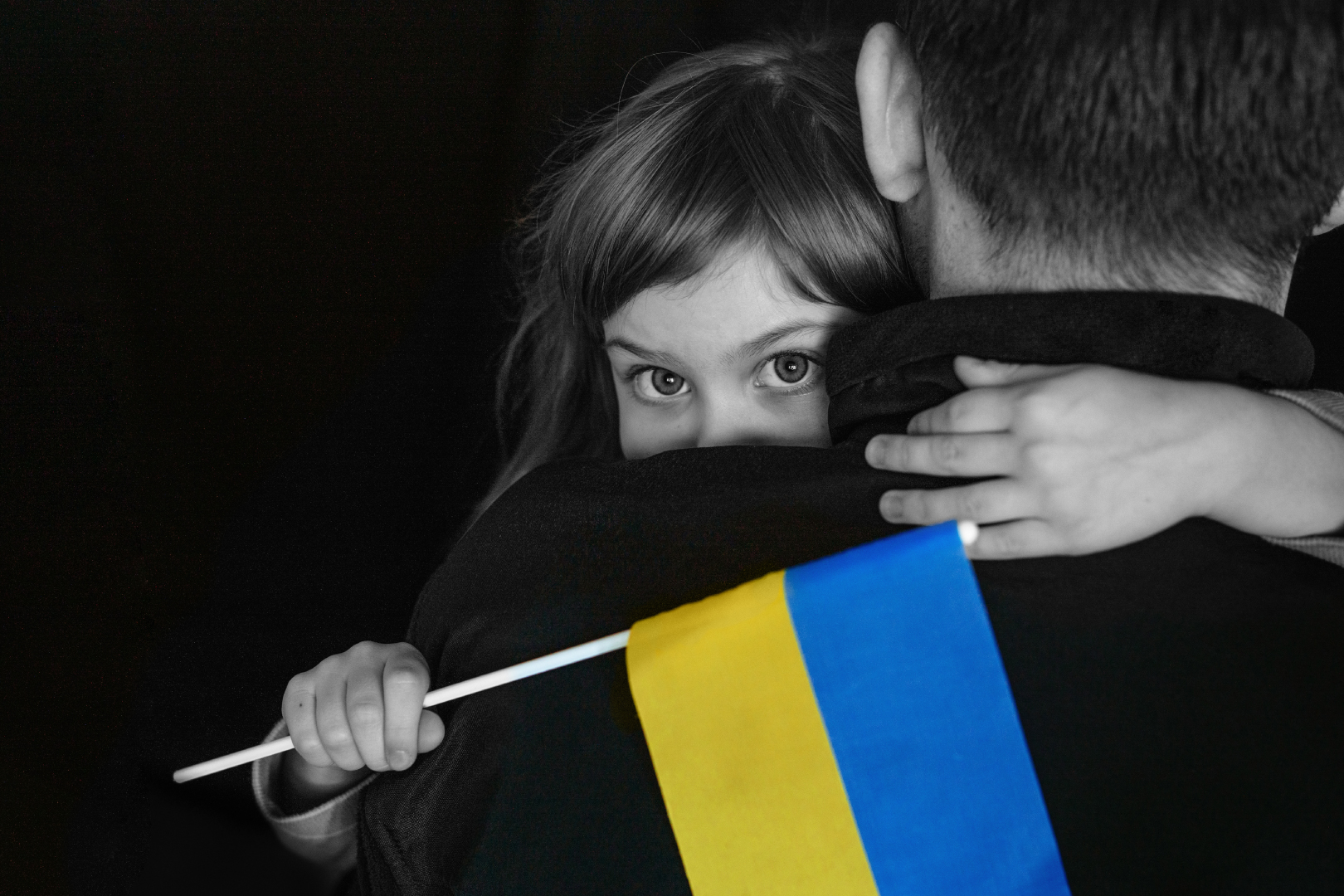