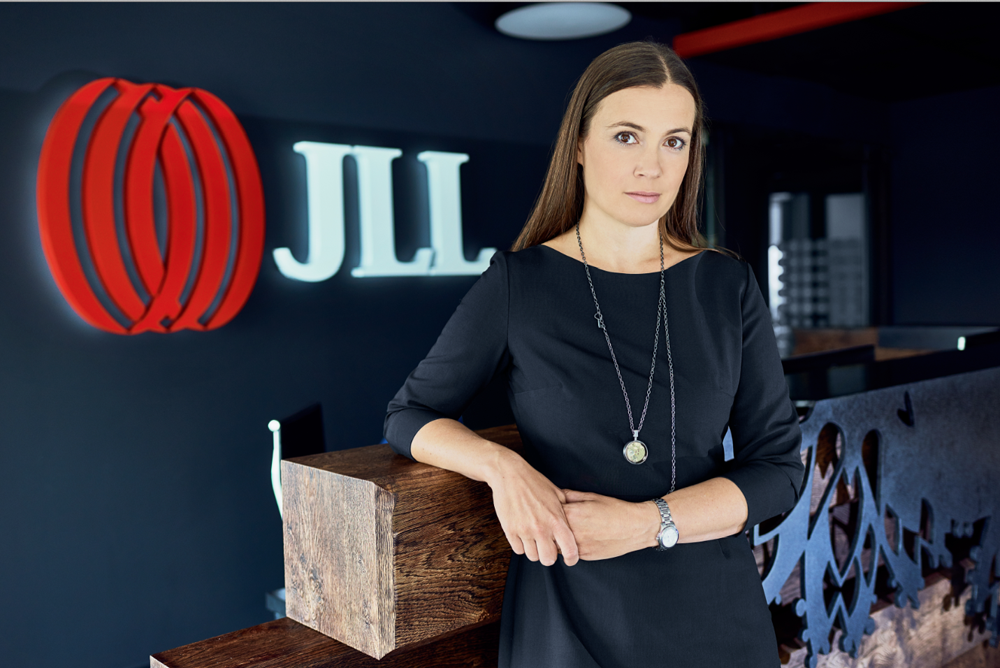 The office market in Warsaw maintains momentum – demand for office space was nearly 194,000 sqm in Q1 2017. Due to the changing business map of the city, the Polish Office Research Forum has decided to revise the borders of Warsaw’s office districts.

Anna Młyniec, Head of Office Agency and Tenant Representation at JLL, said: “The first three months of 2017 on Warsaw’s office market could be said to have been very successful. Demand was nearly 194,000 sqm, major projects have been delivered to market with the vacancy rate dropping to 14 percent. Developers are rightly confident about the market’s absorption, which has resulted in some impressive developments that are currently under construction throughout the city centre.”

The first three months of 2017 saw a significant surge in leasing activity in Warsaw. This was due to the outstanding performance of the city centre, where almost 93,500 sqm was leased out.

“For several quarters in succession, the city centre has surprised us with stellar levels of demand, which are in part driven by corporates which have decided to start operations in Warsaw and have chosen the city centre as a new base. Global brands are attracted to the city centre due to excellent transport infrastructure, access to modern office buildings as well as the prestige of launching a department in the very heart of the city,” added Anna Młyniec.

Nevertheless, areas outside the city centre also fared well in Q1, particularly Mokotów, and the Jerozolimskie corridor, which together accounted for 72 percent of total demand outside of the city centre.

“In Q1 2017, several companies, such as AstraZeneca, signed big lease agreements in Warsaw. We expect a continuation of this trend, which was recently exemplified by the transaction concluded by Citi in Generation Park in April. This is on a par with last year’s result, when transactions for approx. 10,000 sqm or more were signed by just two companies – Lux Med and BGŻ BNP Paribas,” said Łukasz Dziedzic, Consultant, Research and Consulting at JLL.

“Companies from the manufacturing, services, IT, and public sectors were the most active in terms of leasing office space in Q1 2017. These sectors accounted for up to 75 percent of office demand registered in the first three months of 2017”, added Łukasz Dziedzic.

“Construction activity in Warsaw is quite extensive (around 700,000 sqm) although almost 40 percent of that space is concentrated in four large-scale developments that will be completed in 2019-2020”, adds Łukasz Dziedzic.