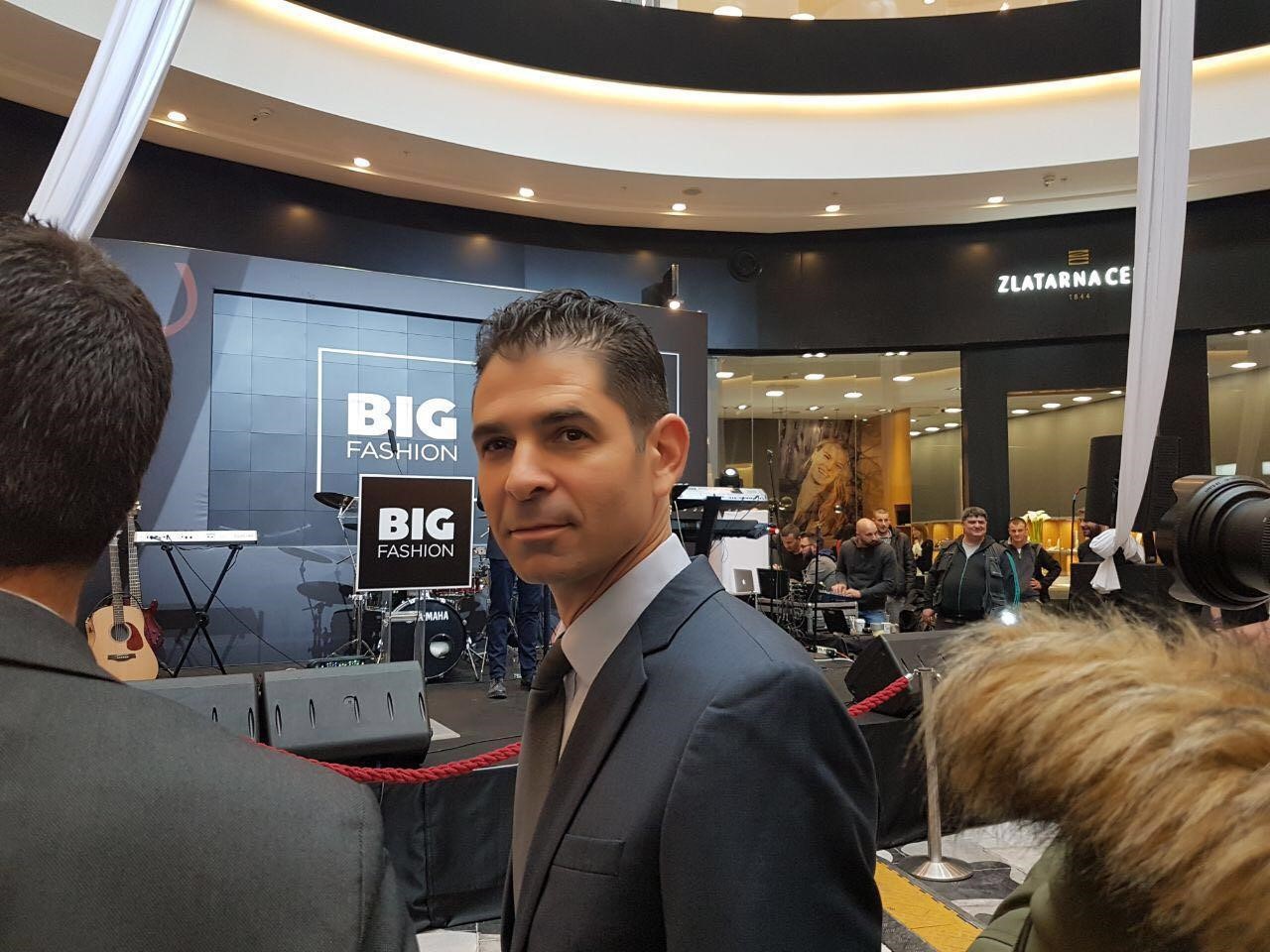 BIG Shopping Centers, reports on another significant deal for the group’s energy arm. A subsidiary BIG Energia Holdings Kft, in which the company holds 50 percent, has agreed to acquire 100 percent of a Romanian company which owns rights in a wind project in an advanced stage, for the establishment of a wind turbine farm on land in the province of Tulca in Romania. The project is planned to include 20 turbines with a capacity of 6 megawatts each and is expected to produce circa 384-gigawatt hours per year. This is a gradual transaction, subject to milestones and subject to conditions precedent.

According to the company’s estimates, the gross revenue from electricity sales is expected to amount to circa €21 million per year after balancing payments to the electrical grid (based on a sale price of €55 per megawatt-hour net), throughout the life of the project, which will last at least 25 years. The total EBITDA from the project is expected to be about €16 million per year. The project is in the advanced stages of development and has received the approval of the Environment Romanian Authority and approval for its connection to the electrical grid for 92 MW. The final approval will include 120 MW and is expected to be obtained in the coming months.

Hay Galis, CEO of BIG Shopping Centers, notes that this deal is in line with the company’s strategy, which defined the energy sector as a growth engine and a lever for diversifying investment channels, in line with the company’s sustainability values. Galis also notes that this deal joins the 102 MW wind project, URLEASCA, acquired by the company at the end of last year, which recently received approval to connect to the national electrical grid and is expected to receive a building permit in the first quarter of 2023. 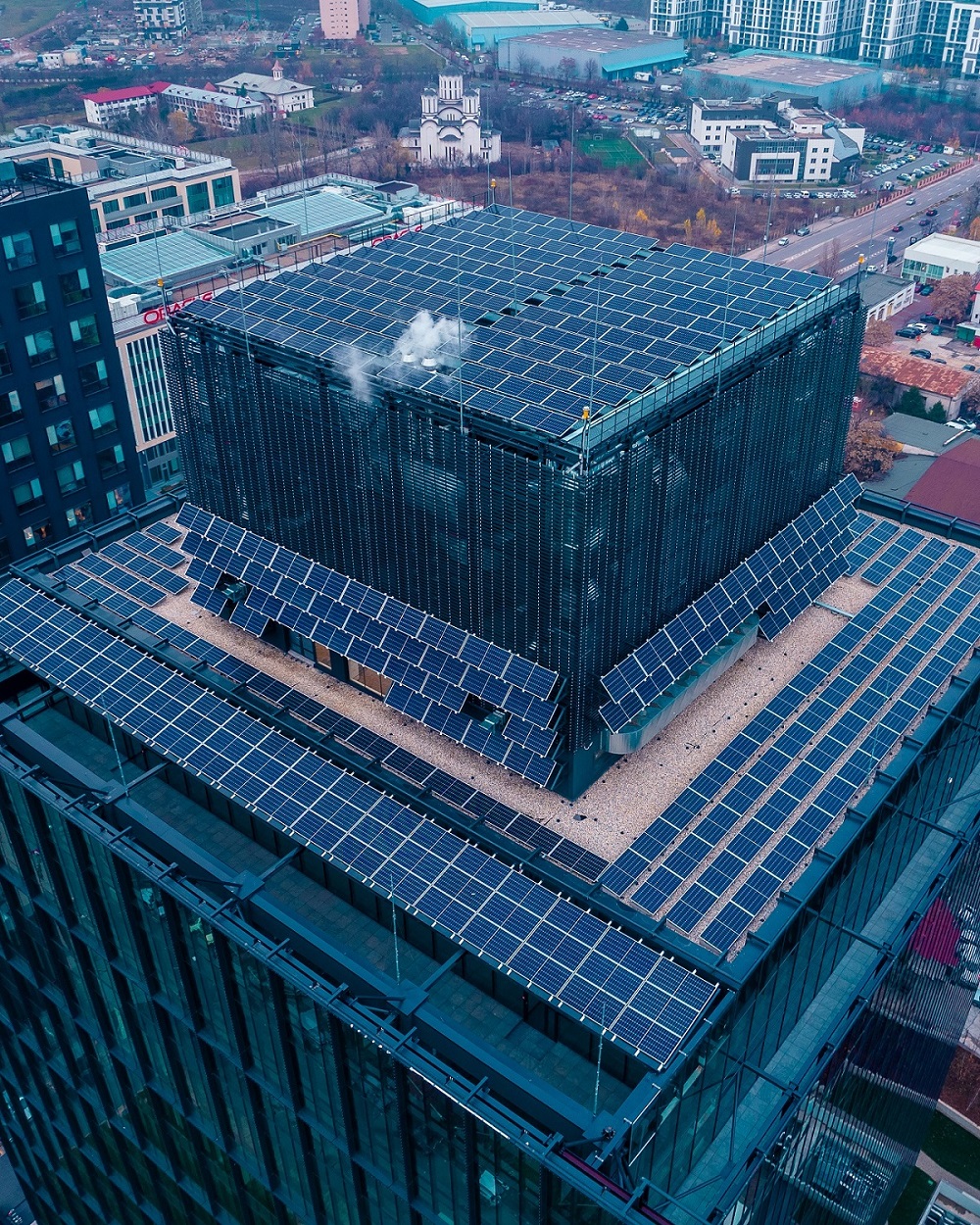 January 31, 2023
Green Building Romania takes important step towards net zero energy building
As of February 2023, new technical regulations regarding the methodology for calculating the energy performance of buildings will enter into force in Romania. Thus, the Romanian construction market will... 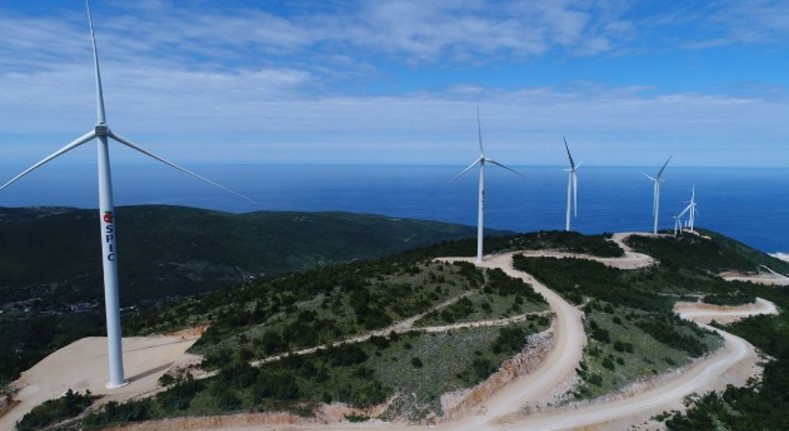