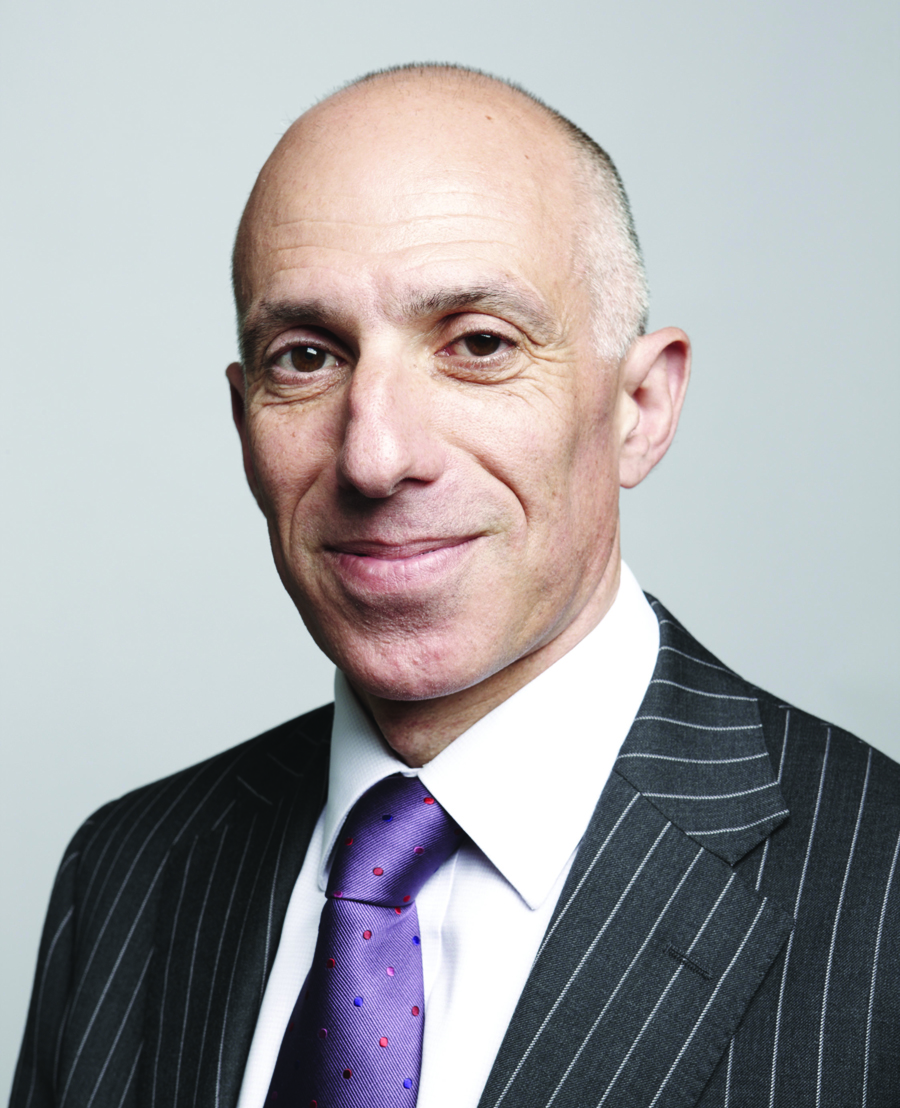 International businesses are postponing investment in Britain in the wake of European Union (EU) uncertainty, a new paper by the Royal Institution of Chartered Surveyors (RICS) has revealed.

The RICS EU Referendum Paper which examines the pros and cons of the UK remaining and exiting Europe includes new survey data showing that there has been a steady easing in international demand for UK office, industrial and retail property since the referendum was confirmed in Q2 2015.

The demand indicator among international investors for UK commercial property is now at its lowest level since RICS records began in 2014 with just 5 percent of members surveyed reporting increased interest from overseas companies over the last three months. This is a considerable drop from Q2 2015, when the figure was at 36 percent.

Uncertainty caused by the EU referendum has been cited by 38 percent of RICS members working within the sector as the reason why major international retailers and other businesses have been nervous of investing in Britain.

The EU Referendum Paper shows that a range of key industries from residential housing to construction and rural have been hit by short term uncertainty. However, across the board, in the longer term steady growth is still predicted across rural, land and built environment sectors.

RICS Chief Economist, Simon Rubinsohn, said: “There is no doubt that since the EU referendum became a certainty following the General Election last May, we have seen a decline in interest from overseas investors in UK commercial property. At least in the short-term, we know that international retailers and service providers are finding the UK market less attractive. But we need not view this as a negative; as a result of the market dampening, business rents are also rising at much slower rates, which suggests that we might soon be seeing more favourable conditions for entry and business growth. Moreover, it is interesting to see that despite the climate of uncertainty across all sectors surrounding the impact of Brexit, the long-term view is that we will continue to see the value of land and property assets increase, albeit at a marginally slower rate.”