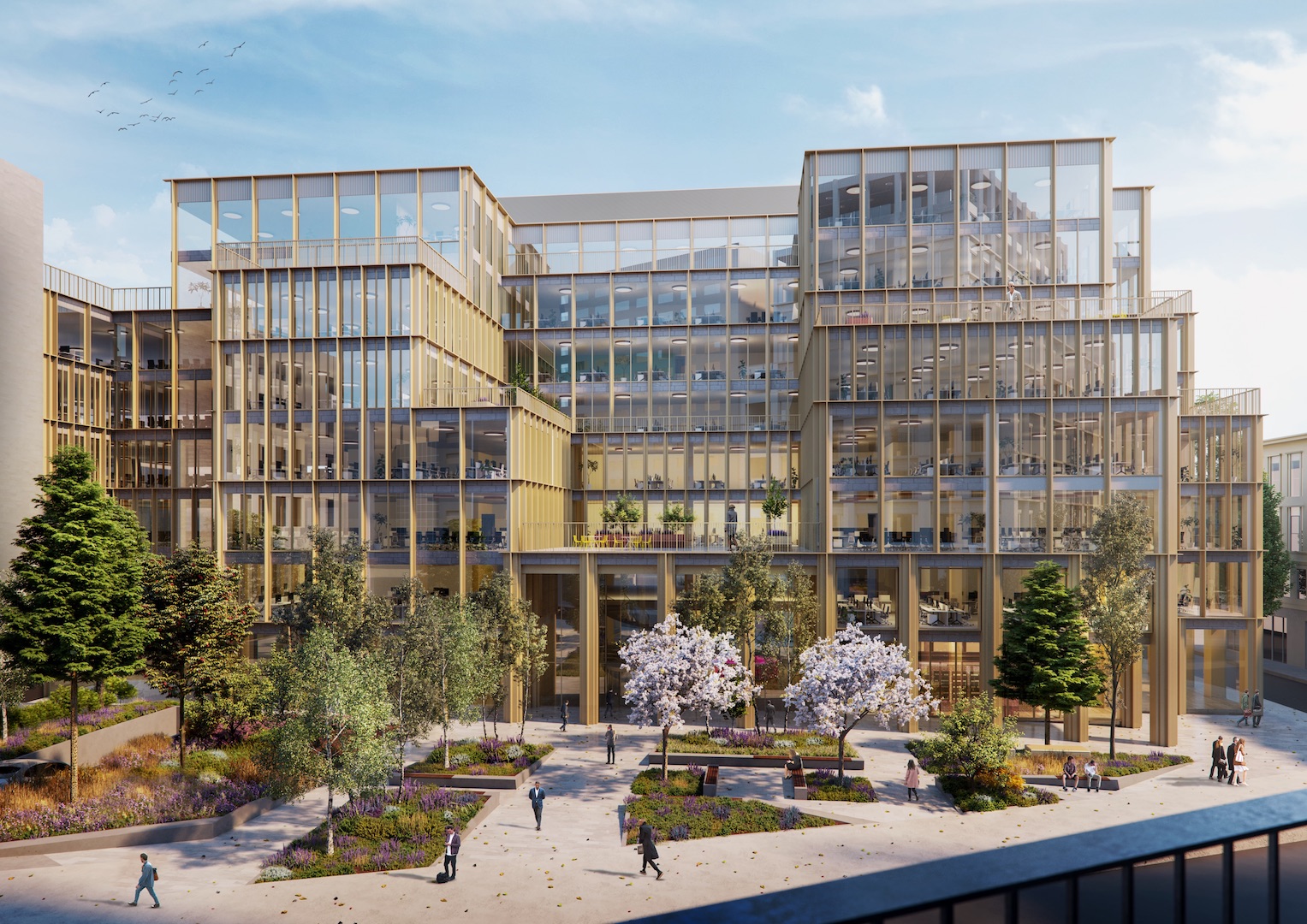 At the end of the first quarter of 2022, Bucharest’s modern office stock reached 3.27 million sqm after the delivery of three new buildings with a combined gross leasable area (GLA) of 73,500 sqm. From the total new supply, the Center-West sub-market claimed the largest share, respectively 43 percent with Sema Park II – Oslo & London office building developed by River Development. Together with Forte Partner’s newest office project Tandem and the first phase of @Expo developed by Atenor Group, the three new buildings have an overall occupancy rate of over 70 percent at the end of Q1.

By the end of 2022, circa 66,000 sqm in another three office buildings will be added to modern stock. After it registered the largest share of the Q1 new supply, the Center-West sub-market will also be the largest receiver of the future new supply with the overwhelming majority (89 percent). The area will expand its office stock with the second phase of two well-performing projects, respectively One Cotroceni developed by One United and AFI Tech Park developed by AFI Europe.

Office leasing activity in Bucharest was quite animated during the first three months of 2022, reaching 60,400 sqm, with 44 percent more compared with the first quarter of the previous year. Take-up (total transactions excluding renewal/renegotiation) represented 75 percent of the total leasing activity (TLA), with 53 percent higher compared with the one from Q1 2021, signalling a defrost of expansion plans, with companies pursuing new spaces and taking concrete actions in securing new office spaces.

A major transaction representing both new demand and a new entry into the Romanian market was signed by the professionals from online travel booking and associated services, namely Booking Holdings, which secured 9,000 sqm in the first phase of U-Center Campus developed by Forte Partners and delivered last year, transaction assisted by CBRE Romania who consolidated its leadership of the office market, with a 37 percent share at the end of Q1 2022.

“The year-on-year growth of leasing transactions shows a continuation of the rebound. Large tenants want to expand and relocate, but the biggest issue we are facing is the limited new supply. In the absence of new building permits, tenants need to make quicker decisions or risk running feeling more pressure. On top of the limited supply, we anticipate a rent level increase driven by construction costs escalation,” comments Tudor Ionescu, Head of A&T Services Office of CBRE Romania

Pre-leases represented only 20 percent of the take-up, the market still has the possibility to accommodate new demand immediately, but this might prove to be challenging in the short term with the 2022 new supply already three quarters occupied. The largest pre-lease deal was concluded by the iGaming software supplier, EveryMatrix which leased 7,500 sqm in Arghezi 4 project developed by Strabag in the Center office sub-market, Universitatii Square area.

Computers & Hi-Tech companies are the leading source of demand with 40 percent of the total leased area in the first three months of 2021, followed by the Professional and Consumer Services & Leisure sectors which claimed 26 percent and 18 percent of the transacted area.

Not surprising anymore, office properties continue to generate the largest investment volume, having 78 percent of the total transacted sum in the first three months of 2022. The largest deal of the first quarter of 2022 represented 48 percent of the total investment volume and refers to the acquisition of the office building Record Park in Cluj-Napoca by the Belgians from AYA Properties from Speedwell for an estimated amount a bit over €30 million.

Overall, in Q1 2022, Romania’s investment market concluded transactions with a total volume of €68.04 million, 31 percent less compared with the same period in 2021. The investors managed to seal four deals, of which three were concluded in with properties located in Bucharest, although the only transaction made in a main regional city, respectively Cluj-Napoca concentrated 48 percent of the total investment value registered in this quarter

“We are witnessing a continuous flow of deals in the market which gives good balance, and the pipeline for Q2 is set to confirm this stability, especially as investors look to hedge against the rise of inflation. At the beginning of the year, prime yields maintained at the same level as the last quarter of the previous year, respectively at 7.00 percent for the retail market, 7.25 percent for the industrial market, and 6.75 percent for the office market which is 2pp higher than the average on this segment of the CEE capital cities,” adds Mihai Pătrulescu, Head of Investment Properties of CBRE Romania

The source of capital brought on the Romanian market in the first quarter of the year was exclusively foreign, the largest share coming from Belgium – 48 percent, followed by Turkey and Hungary with percentages of 22 percent each from total volume and Cyprus with 8 percent.