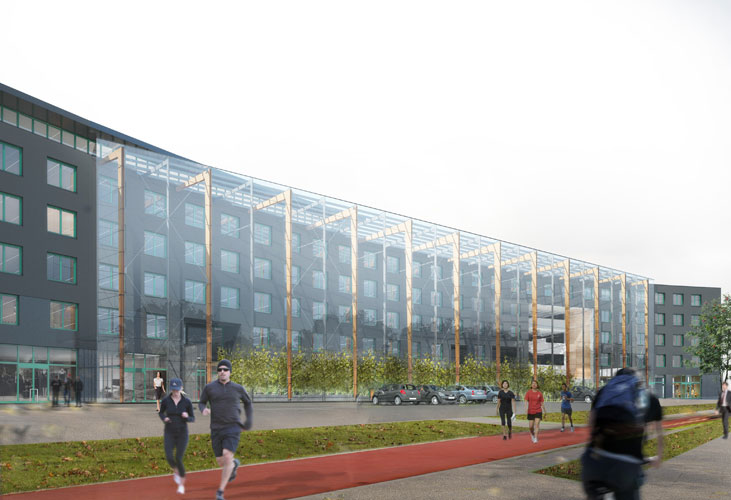 The Adgar Group has signed an agreement for the lease of office space in the Adgar Park West office complex with BSH Sprzęt Gospodarstwa Domowego, a producer of domestic appliances of such brands as Bosch, Siemens and Gaggenau.

Adgar Park West, located at Aleje Jerozolimskie 181 in Warsaw’s western business zone, offers over 43,000 sqm of office space. Adgar Group has ambitious plans for modernization in the complex, including the creation of a glass atrium and the unique AdgarFit sports zone.

BSH started to move into its new 400 sqm office, located on the first floor in the Adgar Park West complex, in January 2014. The agreement was signed on behalf of the tenant by the Management Board. The Adgar Group was represented by Eyal Litwin, CEO of Adgar in Poland and Michael Mevorach, proxy. The agreement was signed for 3 years with the possibility of extension for another 2 years.