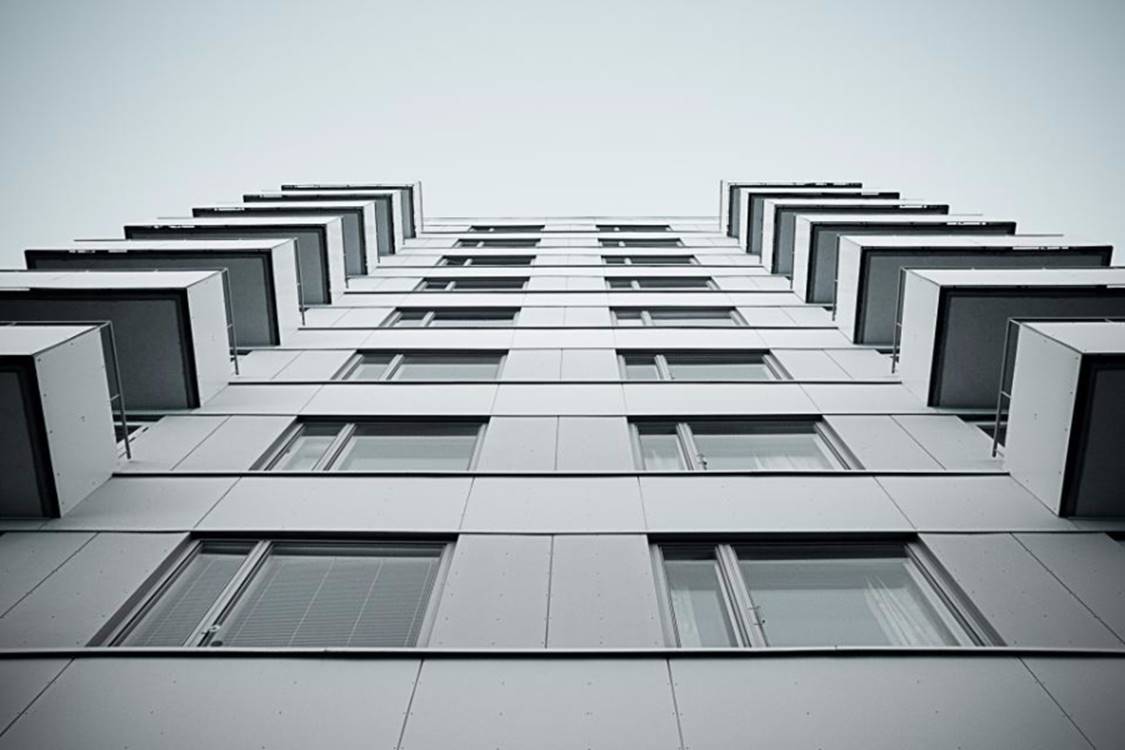 Bucharest could get 360,000 sqm of new office space this year – EuropaProperty

Deliveries of new office space amounted to 62,425 sqm in Bucharest last year, half compared to the level recorded in 2014.

About 360,000 sqm of office space could be delivered this year, according to estimations by real estate consultancy firm JLL.

This would be the second highest value ever recorded in Bucharest. In 2009, the new office projects delivered totalled to 375,000 sqm.

The Floreasca-Barbu Vacarescu and Dimitrie Pompeiu areas, in northern Bucharest, will see the highest volume of new office space, with over half of the total space delivered this year.