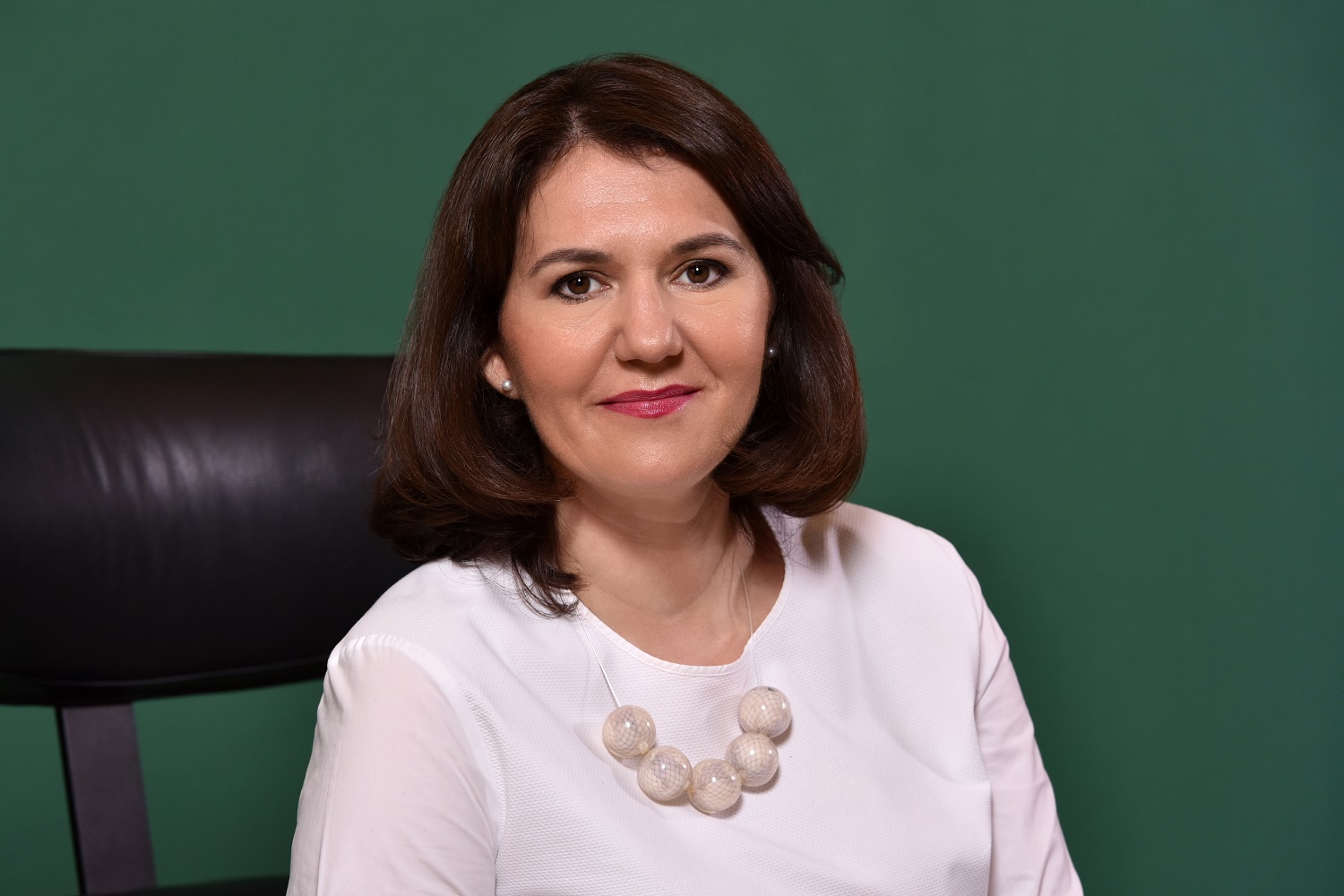 The stock of modern office space in Bucharest reached 3,16 million sqm at the end of the third quarter of 2019, in the context of a population of 2,11 million inhabitants and an unemployment rate of 1.3 percent, according to the Romania Office Destinations report, conducted by the research department of the real estate consultancy company CBRE Romania.

With 32 public and private universities, the number of graduates from Bucharest exceeds 170,000 youths annually in Bucharest, which contributes to the allure of the city as a destination for companies wanting to increase their presence in Romania.

“Bucharest remains the first option for companies analyzing the opportunity to develop their operations in our country. We are currently discussing with several tenants interested in entering Romania, who plan to recruit about 2,000 people in total, which means a cumulative area of offices of almost 20,000 sqm,” stated Alina Calciu, Head of Advisory & Transaction Services, Occupier, within CBRE Romania. “Additionally, regional cities remain attractive for companies with a solid presence in the Capital, but also in need of further expansion. We notice a high appetite for both already acknowledged destinations, such as Cluj-Napoca, Timisoara or Iasi, as well as for newer markets, such as Brasov, Craiova or Sibiu,” added Alina Calciu.

In Timisoara, the modern office space stock was estimated at around 250,000 sqm, at the end of the third quarter of 2019, over 110,000 sqm being planned for the end of 2019 and 2020, according to the Romania Office Destinations report. The population of Timisoara has exceeded 700,000 inhabitants, while the unemployment rate is below the 1 percent threshold, falling to 0.7 percent. With seven public and private universities, Timisoara delivers more than 41,000 graduates annually.

In Cluj-Napoca, the stock of modern spaces has already exceeded the 200,000 sqm milestone and another 23,000 square meters will be delivered by the end of 2020. The city has almost 730,000 inhabitants and an unemployment rate of 1.2 percent. The number of annual graduates reaches almost 70,000 people, with nine public and private universities.

CBRE Romania, through CBRE Research department, is constantly conducting extensive studies and market reports dedicated to the different real estate ssectors in which the company activates: office spaces, commercial and industrial spaces, both for developers and investors, as well as for tenants or companies envisaging the entry on the Romanian market.