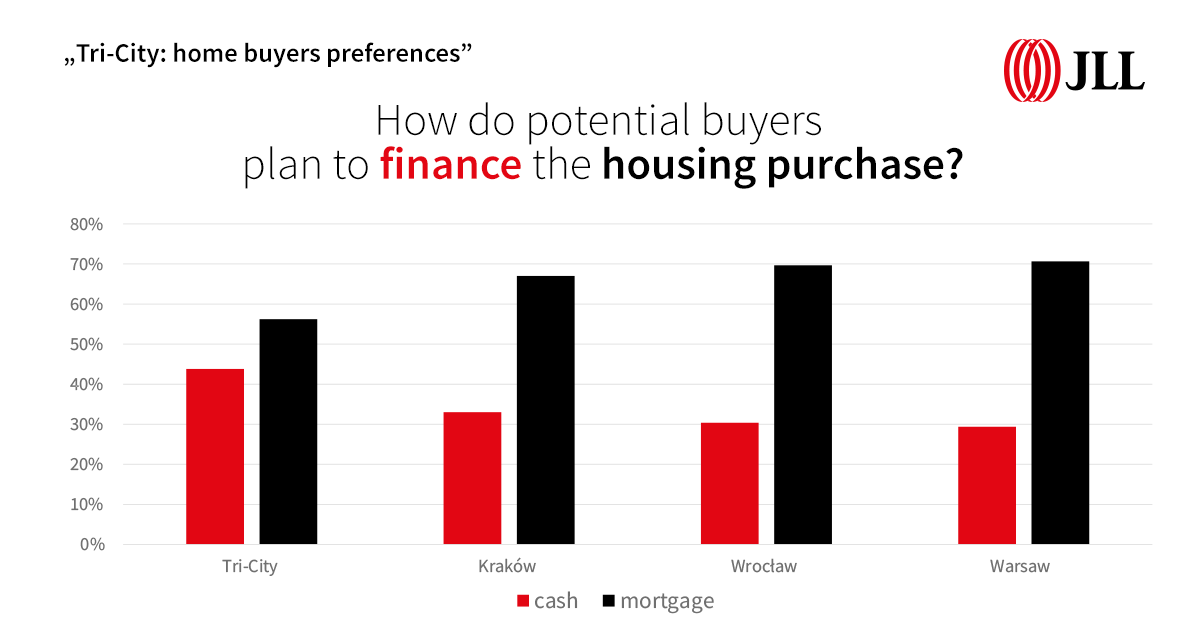 Buyers in the Tri-City purchase smaller flats, but more often for cash – EuropaProperty

A significant increase in housing prices in the Tri-City has caused buyers to shift towards purchasing smaller flats. Compared to other cities, the minimum floor area they look for in every unit size is the lowest.

At the end of September 2019, the most sought-after units on the Tri-City market were one-bedroom units with an area of at least 36 sqm. The most numerous buyers, up to 30 percent, were couples willing to spend on average up to PLN 454,000 to buy a flat. Interestingly, in the Tri-City, buyers purchase housing for cash more often than in other cities, as many as 44 percent, according to the latest JLL report “Tri-City: home buyers’ preferences”.

The Tri-City is currently the fourth largest housing market in Poland, with approximately 8,500 units sold per year. In terms of average housing prices, it is second only to Warsaw. Over the past three years, the average asking price for flats on offer has increased from PLN 6,800/sqm to PLN 9,400/sqm, i.e. by 38 percent.

“In addition to high demand, the main factors responsible for this increase were the growing construction costs observed throughout the country and a significant increase from 21 percent to 43 percent of the share of upper-middle segment units and apartments in the combined offer of Gdańsk, Gdynia and Sopot since the end of 2017. Sales numbers, although slightly weaker than in previous years, still seem to be satisfactory for developers, which results from rising prices compensating for slower sales pace. This is undoubtedly thanks to investors who purchase units for rent,” said Aleksandra Gałabuda, Consultant, Housing Market Research Department, JLL

The JLL survey of the preferences of buyers who at the end of September 2019 were actively looking for housing on the obido.pl website, showed that the share of investors, i.e. buyers who purchase with a view to rent, was significantly higher in the Tri-City (20 percent) than in Warsaw (11 percent or Kraków and Wrocław (15 percent each).

“The Tri-City rental market is quite specific due to the city’s tourist attractions. In addition to the regular groups ensuring stable demand for long-term rental, such as students or young professionals employed in the BPO and IT sectors, there is also a high and continuously growing demand for short-term rentals from tourists. In this group, apart from renting units for city breaks, which also generate demand in other major cities, there is also demand for rentals for longer holiday stays, especially in the summer. This determines the demand for a specific type of housing,” said Aleksandra Gałabuda, Consultant, Housing Market Research Department, JLL.

As is the case in other cities, families in the Tri-City spend more money than other groups on housing. This is mainly due to their demand for larger premises. The average purchasing budget for this group is PLN 576,000. The budget of couples is 20 percent less, amounting to PLN 454,000. Singles, competing with investors for the same size units, spend around PLN 354,000.

Interestingly, in all three groups, buyers intend to finance the purchases from their own funds much more often than in other cities. Over 46 percent of couples looking for housing in the Tri-City purchase them with own funds, while in Warsaw, Kraków and Wrocław no more than 30 percent of buyers in this group intend to purchase for cash. 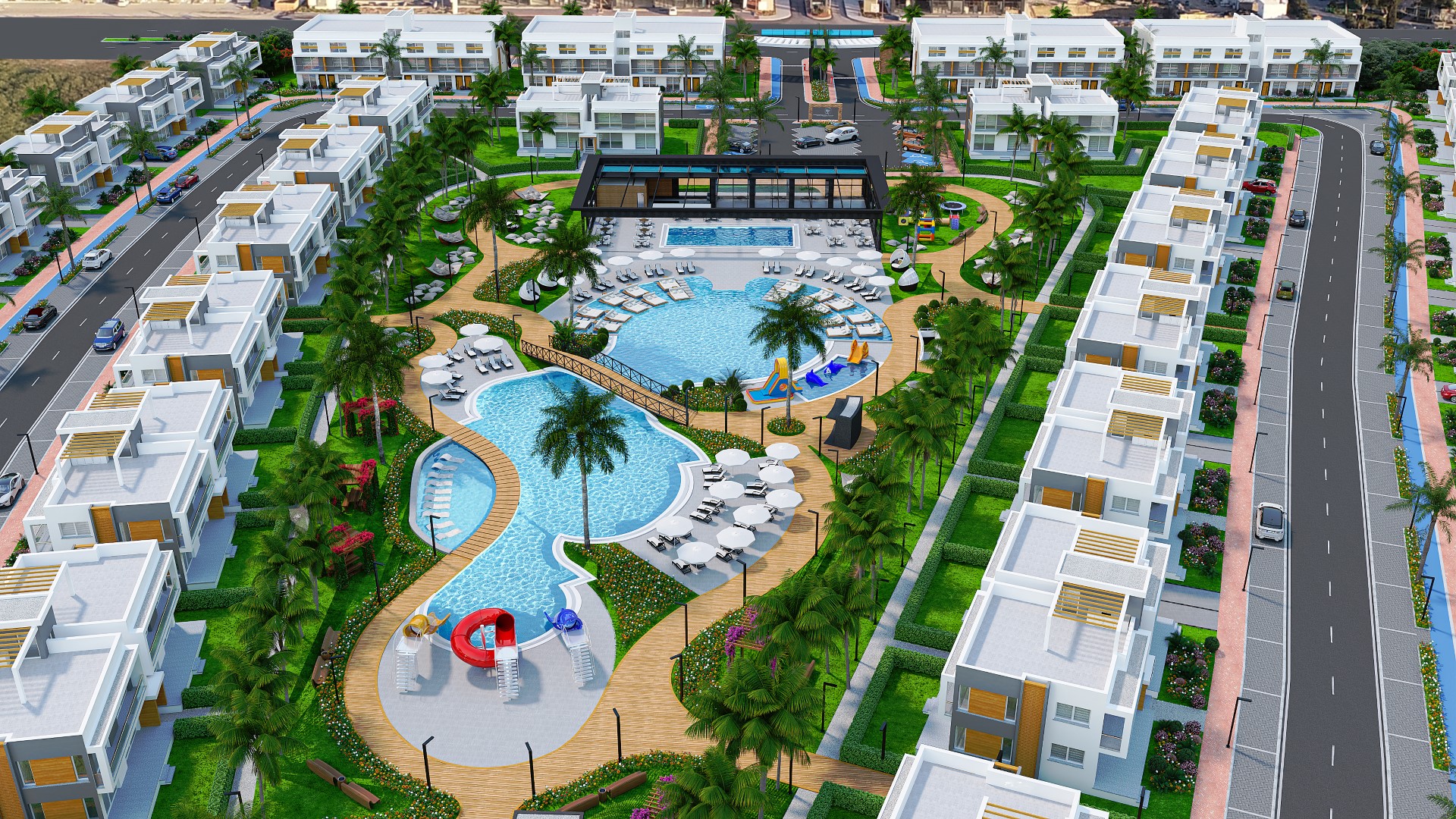