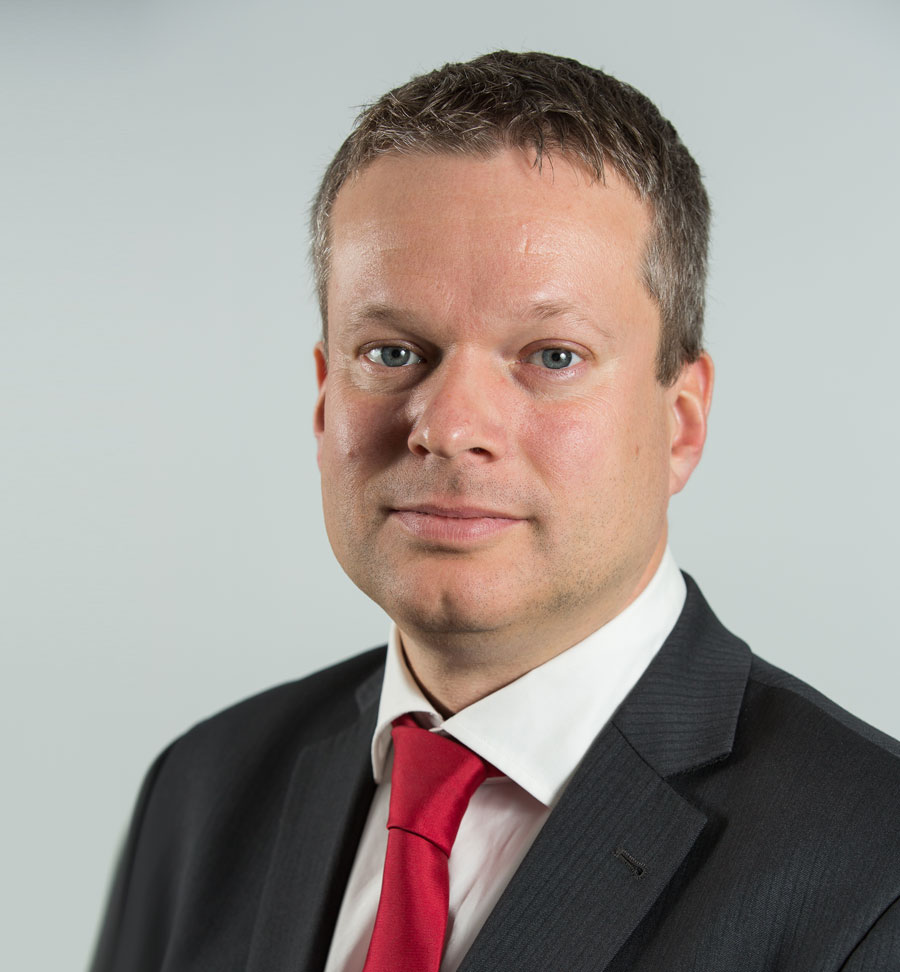 CBRE has announced that as of 1 January 2016, Gijs Klomp will become Head of Investment Properties, Central & Eastern Europe.

Gijs will take over from Mike Atwell, who is moving to CBRE France, as Head of International Investment. Gijs is currently head of CBRE Investment Properties in Romania, a role he will retain alongside his new head of Investment Properties, CEE position. He joined CBRE in December 2014 having previously been Managing Director of JLL in Romania and prior to that Head of Transactions CEE at CBRE Global Investors.

Gijs Klomp, who is a Dutch citizen with a MSc in real estate management, lives in Prague and has been working in the CEE region for more than 10 years. Speaking English, German and Romanian, Gijs has worked in research, asset management and transaction roles during his past assignments.

Commenting on the appointment, Andreas Ridder, Chairman of Central and Eastern Europe at CBRE said: “I am delighted to announce this very deserved promotion. Gijs, alongside Mike, has been instrumental in growing our Investment Properties teams across the region into the leading business it is today.”

According to the latest research figures from CBRE, Q3 2015 saw a significant increase in investment investment activity in Central and Eastern Europe compared to the second quarter. Nearly €2.6 billion of transactions were recorded.