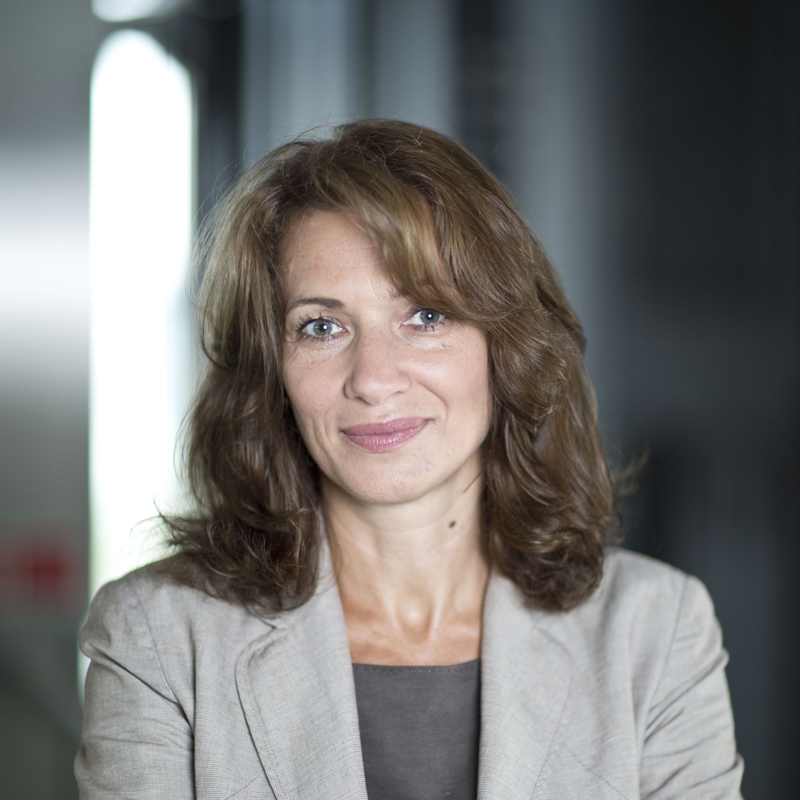 CBRE sums up 2014 in Poland – EuropaProperty

According to CBRE, 2014 was a good year for the Polish commercial property market. “We have been observing the continuation of the upward trend in the Polish economy and the increasing interest of foreign investors,” said Joanna Mroczek, Head of Research, Consultancy and Marketing at CBRE. “New investors in both capital and developer markets have emerged. Increasingly interesting commercial investments are being built. Quality change is clearly visible in the offer for tenants, who meanwhile do not stop developing.”

Joanna Mroczek continued: “The market’s significant trends and themes this year include: the construction boom on the office market, new locations resulting from infrastructural investments in the cities, further development and maturing of the outsourcing market, new sectors amongst tenants of modern office spaces, new solutions in office layouts and changes associated with them on the employees market, high streets and reorganisations amongst commercial tenants, huge investments in the warehouse and industrial sector. 2014 was the year of maturing for various market sectors, though it’s not been an easy period for all its entities.”

Take-up for office space in 2014 was slightly lower. CBRE experts estimate that total 2014 take-up will amount to around 600,000 sqm, i.e. it will constitute a slight drop compared to the previous year.

“To a great extent, it is the result of a repeated trend from 2009, when few lease agreements were concluded due to the global crisis. Offices are most often let for 5 years, therefore 2014 was a year of decreased number of lease agreements’ renewals. Lower take-up is also a technical effect caused by the consolidation of businesses and new – eagerly implemented – solutions in terms of office space layout, allowing firms to decrease demand for space. The take-up should rise slightly in the early 2015. Nevertheless, the market will face significant supply of office space. One does not need to explain what it means for the rent rates,” said Daniel Bienias, Senior Director, Head of Tenant Representation, Office Agency, CBRE.

Around 900,000 sqm of office space will be delivered to the market across Poland in 2015, whereas in 2016 it will be around 700,000 sqm. Warsaw, the largest Polish office market, is one of the leading European cities when it comes to developers’ activeness. There are 46 office assets currently under construction in the capital, which will provide over 660,000 sqm. The peak supply will be reached around Q2 2016, when Warsaw will be hit with an increase in the vacancy rate to record-breaking 18-21 percent from current 14.

Warsaw market, which has been the most popular amongst investors, provides nearly 4.5 million sq m of modern office space, out of which 30 percent is located in the City Centre. Over 75 percent of the Warsaw office market is concentrated in the three largest office zones: City Centre, Mokotow, and Jerozolimskie and Okecie. Strong developer activity is also registered in the Wola district, mostly in the vicinity of Rondo Daszynskiego. New office schemes are being built at the fastest rate in the vicinity of the developing transport infrastructure – the second underground line, new road connections and ring roads. Infrastructural investments lead to quick changes in office locations, which evolve, grow, or are joined together, thus significantly impacting the competitiveness and position of various investments. These changes must be followed closely and considered when preparing leasing strategies.

“With such a high supply level the prime assets and properties in prestigious locations will be most stable and resistant to the decreases of rent rates and increases of vacancies. For some time now, we’ve been witnessing an increasingly firm approach of the tenants, who are more and more confident and clever during negotiations expecting landlords to offer incentives and discounts. This trend will be strengthened in 2015 and the following years,” commented Lukasz Kałędkiewicz, Senior Director, Head of Landlord Representation, Office Agency, CBRE.

In accordance with CBRE experts’ expectations, the year 2014 turned out to be very prosperous for the industrial and logistics market. The current year brought decreasing vacancy rates in majority of regions, which dropped in Q3 2014 throughout Poland to the level of 8 percent, i.e. by 2.5 pp compared to Q3 2013. Meanwhile, take-up for industrial space has already increased this year by 20 percent – from 1.2 to 1.5 million sqm and will most probably reach ca. 2.2 million sqm. Rent rates remained at a stable level in 2014 and this tendency will continue also in 2015. The change in trends for the benefit of developers, particularly regarding effective rents, has been visible in some regions.

“Poland’s stable economic situation attracts foreign investors seeking a lucrative destination to invest in, which favours the dynamic development of the country’s industrial and logistics market. They find Poland an attractive market because of its position as a CEE leader, beneficial geographical location, relatively low costs of labour, high availability of skilled employees as well as the development of road infrastructure. E-commerce, automotive, and the light-industry sectors are market’s main driving forces. We will witness further development of these sectors in 2015,” said Patrick Kurowski, Head of Industrial and Logistics, CBRE.

Currently, the total supply of modern industrial and logistics space in Poland exceeded 8.5 million sqm with further 650,000 sqm in the pipeline. The largest amount of logistics space under construction has been recorded in Wroclaw and Poznan, which have one of the lowest vacancy rates in Poland. Also on the national level, the demand is significant in these regions though the highest demand has been recorded in Upper Silesia.

2014 was beneficial to the Polish retail market. Nearly 450,000 sqm of commercial space is to be completed in Poland throughout the entire 2014. Next year, further 688,000 sqm will be delivered, thus increasing the stock to over 11 million sqm.

Tenants demand for retail space in Warsaw and other big regional cities has been constantly increasing. This year, the market was enhanced with 25 new retailers that decided to open their very first outlets in Poland.

“Majority of shopping centres, both the ones with established positions and that that were newly opened, recorded positive results. The trend of constant investments and upgrading the quality of the centres’ offers is visible. Average rents remain stable, although the effective rental rents are subject to downward pressure¸ inter alia due to tenants’ growing expectations,” commented Magdalena Frątczak, Director at Retail Agency, CBRE.

The Polish market of commercial space is starting to show increasing maturity and a sense readiness for development of new retail formats. The number of specialised assets, e.g. those dedicated only to premium brands, convenience centres, or strip malls is going to increase next and the following years. E-commerce is also going to evolve rapidly. According to CBRE research, over one third of retailers plan to increase the share of e-commerce in their business. Next year, its share in the total retail income volume is likely to exceed 5 percent.

Unfortunately, the Polish commercial market has been experiencing a lack of prime commercial properties, which could pose as objects of transactions or lease agreements for new players. Because of the low supply of interesting retail assets, investors are increasingly willing to invest in high streets in Poland.

“The Polish market continues to be an attractive niche to be developed in the form of high streets. This part of the market has been developed in our country to a small extent, while it should constitute an alternative for shopping centres. All the more so, because many foreign investors are interested in investing in this format, while the consumers demonstrate an ever increasing will to spend their time in city centres, including shopping there. Attention from the side of the legislators, among others in the form of a reprivatisation act, which would allow to regulate the property ownership issue is necessary to enable the dynamic development of high streets in Poland,” concluded Beata Kokeli, Senior Director, Head of Retail Agency, CBRE.