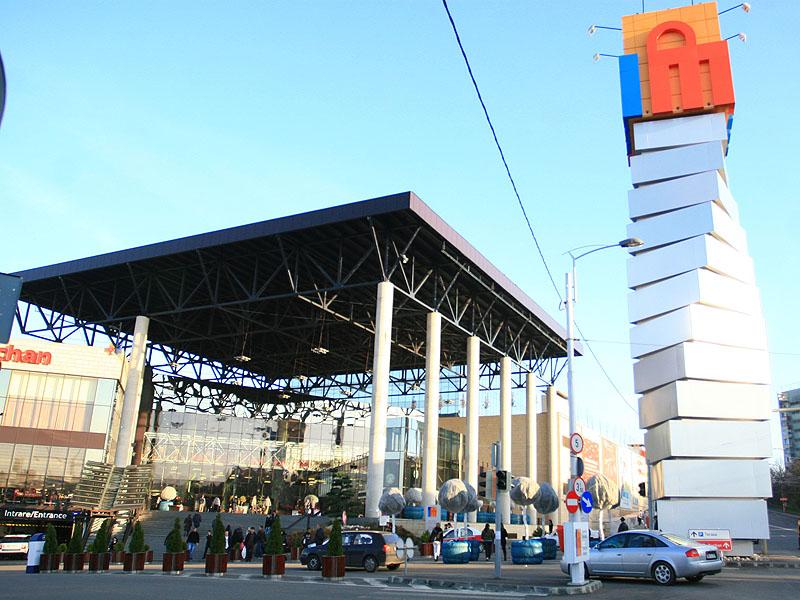 At ca. EUR 5.6 billion, H1 2017 represented an almost 10 percent increase over the same period of 2016 and is just short of the highest first half-year regional investment volume, which was recorded in 2007 (EUR 5.7 billion), according to JLL’s CEE Investment Market report.

JLL have again recorded continued appetite from investors for product across the entire region.

With a strong H2 pipeline, we expect another record year. Our forecast for the full year could see CEE regional volumes reach ca. EUR 13.0 billion, which would mean a new record over 2016, which holds the current record at EUR 12.56 billion.

The H1 2017, property investment volume for Romania is estimated at EUR 485 million, a value almost 43 percent higher than the one registered in the same period of 2016 (EUR 337 million). The number of transactions increased, with the average deal size standing at approximately EUR 25.5 million.

Bucharest accounted for just over 25 percent of the total investment volume, less than in the same period of 2016, showing that liquidity in secondary cities has improved significantly.

Market volumes were dominated by retail transactions (70 percent), while industrial, office and hotels accounted for over 13 percent, 11 percent and 6 percent respectively.

The largest transaction registered in the first half of 2017 was the acquisition of 50 percent of Iulius Group’s retail and office portfolio (Iulius Mall Cluj-Napoca, Iulius Mall Iasi, Iulius Mall Timisoara and Iulius Mall Suceava and three office buildings) by South African group Atterbury. This is the first acquisition of the fund in Romania, buying shares in one of the largest retail owners in the country.

The most notable office transaction was the acquisition of ART BC 7 by HILI Properties from a company owned by a local entrepreneur for approximately of EUR 30 million.

In industrial, the largest deal in the first half of the year was the acquisition of Renault Warehouse by Oarjaby Globalworth, for approximately EUR 42 million.

The first half of 2017 marked the entry of several new names on the Romanian real estate market, either through the purchase of regional platforms or individual assets. Among them Atterbury, who already invested in the region in Serbia, U City Public from Thailand and Hili Properties.

Market fundamentals remain robust. The macro-economic forecast for Romania is positive. The country was the EU’s top performer in the first quarter of 2017 (with GDP growth estimated at 5.7 percent) and is expected to hold this position throughout the rest of the year.

Occupier demand remains high across all market segments and is close to the record high levels registered in 2016. Availability of quality product is increasing and there is still significant yield spread between Romania and Poland or the Czech Republic.