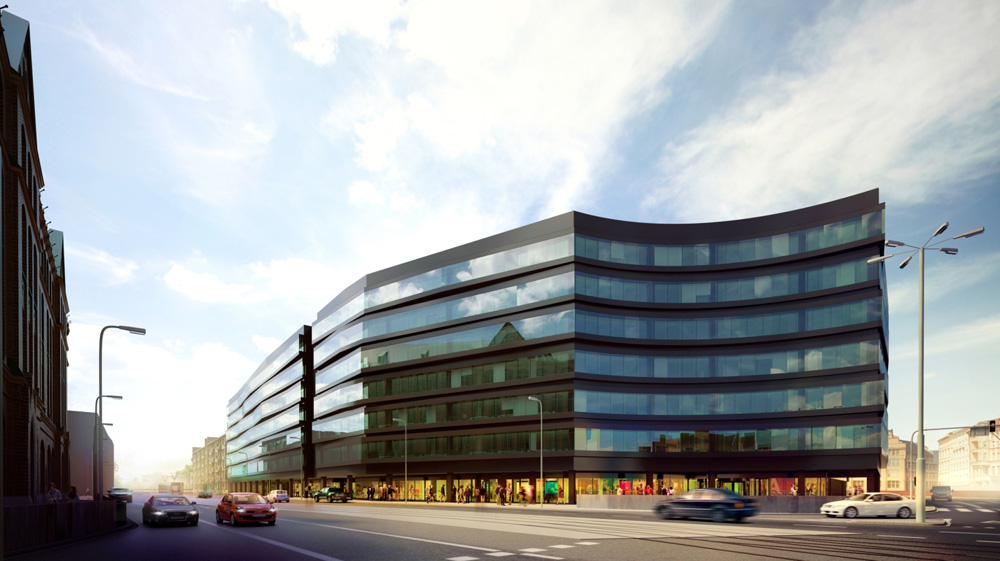 Corporate real estate (CRE) investment within Central and Eastern Europe (CEE) increased in Q3 by 14 percent, to a record €2.297 billion, with total yearly volume up 6 percent, according to the most recent report on CEE property investment from CBRE.

While in 2014, offices experienced the most investment, (44 percent of total) this year retail takes the lead, at 41 percent of total investment volume. More than two thirds of the retail transactions were Grade A, located primarily either in a capital city or in a big regional city. Investors are attracted to this type of product, as the performance of the assets is verified, both in terms of footfall and tenants sales, thus income stability is almost guaranteed.

The star within the CEE region is Czech Republic with a stellar increase of 130 percent y-o-y, as a number of high-profile, one of a kind properties were transacted in this past year, for example Palladium scheme and the RPG Byty residential portfolio. These two transactions alone account for almost a quarter of total CRE investment volume in 2015.

Poland retains its attractiveness, with a diverse profile of transactions being closed and a strong pipeline of deals expecting to close in Q4, but the overall volume is down compared to last year (-15 percent).

On the back of unstable political environment, Russia registered a decrease in CRE investment volume by 13 percent y-o-y. Still, top-tier office products are perceived as a safe-haven, thus this sector registered marginal differences to previous years.

Smaller markets, like Romania and Slovakia are experiencing a slowdown in investment deals, with double digit decreases compared to 2014. For both countries, pipeline transactions could change the outcome by year’s end.

Throughout all core-CEE countries pricing continues to increase for prime products, as investors interest for this type of assets is on the rise. These are generally occupied by class A tenants, offering long-term stability and return on investment.

Valentin Gavrilov, Director of Research, СBRE in Russia, said: “In Q3 2015 investments in Russian property amounted to €843 million. which is 13 percent less compared to the same period of 2014. However, these figures should not be perceived as the proof of investors’ pessimism. It is worth mentioning that investment volumes are growing for the third quarter in a row. And there is a number of rather large transactions in pipeline, which, if closed, will generate significant positive contribution in the yearly investment statistics. Apart from the mentioned properties, such as BP Aurora Park, one of the towers of BC Metropolis, SEC Atrium, logistics complexes of PNK Group – the newest object of investors’ interest is SEC Columbus. Thus, current statistics does not reflect the real investors’ activity in the market.”

“Growth of investors’ interest is very logical, given current market situation. In offices, retail and I&L segment vacancy either has already reached its cyclical high, or will reach the top in Q4 2015. After that, in 2016 vacancy will follow downward trend. This is explained by sharp reduction of a new supply in 2016-2018. It allows speculating about close proximity of so expected “market trough. Of course, there is still a possible instability of rents in USD terms as a result of Rouble volatility. However, there is a growing consensus among market participants that in Rouble equivalent of rents will not decline anymore.”