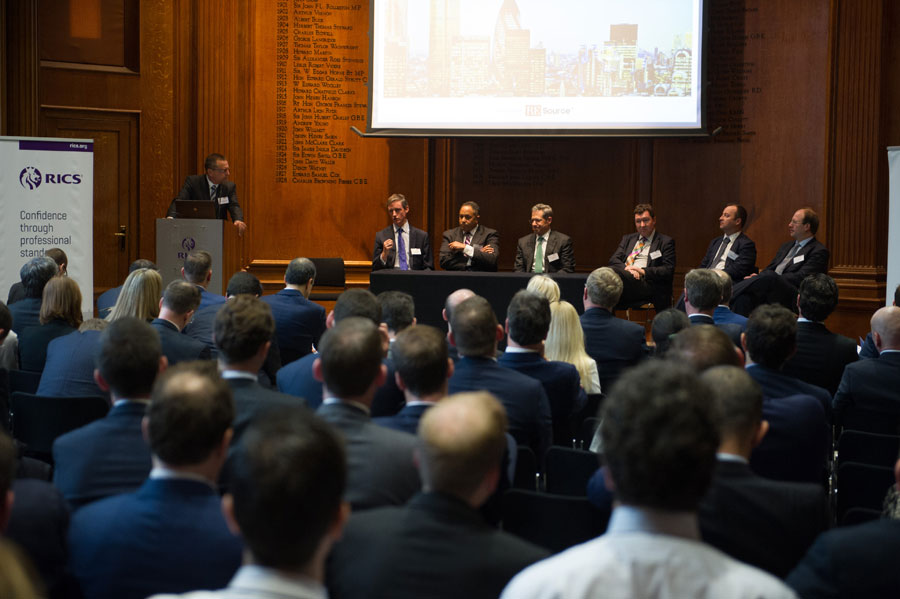 Central and Eastern Europe is attractive, say RICS experts on the ground – EuropaProperty

As highlighted by some of the biggest Europe’s investors gathered at the very first property investment conference co-organised by RICS and Portfolio in London on 11 November, while property investment volumes in Western Europe have almost reached their pre-crisis levels, Central and Eastern Europe still has a long way to go to reach those levels.

According to the keynote speakers of the conference Dr Neil Blake MRICS, Head of EMEA and UK Research at CBRE, the main reasons for this, are: “less capital is reaching the region, there is often a lack of quality investment products, while political and economic risks are significant. High volatility characterised the region’s politics during the years of the financial crisis, and many countries have seen their competitiveness drop.” This has led to falling rental fees in many markets, which does not support investment activity. Despite these problems, the region displays many advantages. Strong internal demand, economic growth prospects exceeding Western European expectations and strong demand projected for office space all make Central and Eastern Europe attractive to investors. Blake considers high vacancy rates on regional property markets a risk for investors. He believes that high vacancy is a result of a loose regulatory environment. “One can develop property too easily in Central Europe,” said the expert. This causes high volatility on the market which can be alarming for those who prefer low-risk investments.

The conference’s experts agreed that capital is coming to Central and Eastern Europe from places that is has never come from before. Asian investors are mostly attracted by high yields. However, they usually remain invisible, as they bring capital into the region through big Western European asset management firms. A recent development is that over the course of the last 12-18 months, competition among banks has increased LTV ratios to 70 percent in the region.

While high yields on property investments and strong economic growth make the region attractive to investors, they are still held back by the lack of transparency.

Also, these markets are a lot smaller than those in Western Europe, so liquidity is also an issue. The lack of transparency also makes it difficult for investors to enter these markets, as having a team present in every single country is necessary.

But as Otis Spencer MRICS, Managing Director at Peakside Capital outlined at the Briefing, it seems that economic growth is a must: “as long as the economy is growing, so is demand for real estate. He believes that yields in CEE should converge to Western European levels.”

The size of markets seems to be important in the eyes of many investors. While Eastern Europe (including Turkey) represents approximately 50 percent of Europe’s population, the eastern part’s share in the continent’s GDP is only 20 percent, according to John Verpeleti FRICS, Chairman of the Management Board in Eastern Europe at Colliers International. Even worse, Eastern European investments only account for 10 percent of all European investment. The total stock on the modern office market in Warsaw (the region’s biggest city) equals the amount of vacant space on the Paris office market.

But What is worth buying?. In Otis Spencer’s eyes the most attractive investment products in CEE are outlet malls, and student housing also presents great potential. According to Robert Martin, office buildings in Budapest and Prague are worth buying these days. He tries to avoid buying retail as the expansion of e-commerce presents a huge downside risk for the market. Karol Pilniewicz, Head of CEE at Valad Europe thinks the industrial property market is too closed in the region, as a handful of big players dominate the market. They keep the best investment products for themselves, so it is very difficult for others to enter the market.