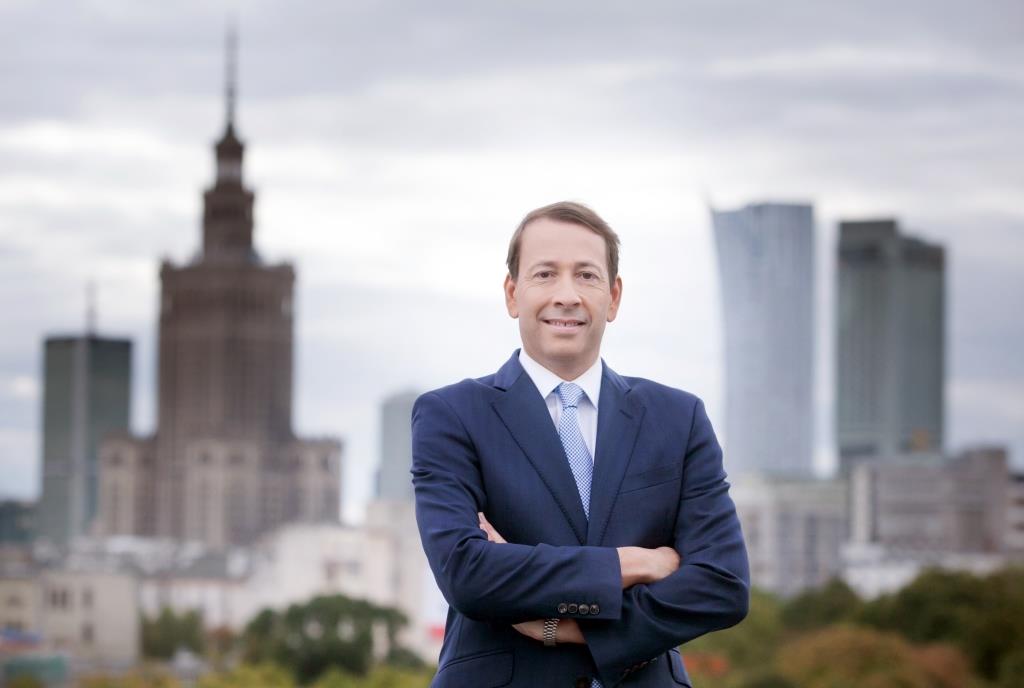 According to property adviser Cushman & Wakefield, the outlook is generally positive in the Central European office markets of Czech Republic, Hungary, Romania, Poland and Slovakia. Three out of the five markets are anticipating rental growth over the next three years (Bratislava, Budapest and Prague).

Given the relatively healthy economic performance of the CE economies over recent years and the positive outlook, developers have started construction or obtained planning on projects that total more than expected occupier demand. The amount of new supply looks like it may slow rental growth or even lead to a decline in some locations over the next three years.

The best performing CE markets are expected to be Prague and Budapest, with 0.8 percent per annum rental growth each. In Prague, this modest rental growth is likely to be back loaded with stability over the next few years while Budapest is set for some moderate increases in 2015-2016 on the back of little rental movement seen recently. The weakest rental growth outlook is for Warsaw at -4.1 percent per annum over 2015-17, where supply-driven concerns are the most apparent.

Charles Taylor, Managing Partner at Cushman & Wakefield in Poland commented: “We expect disparity across the CE markets to continue, due to occupier demand and supply imbalances. Budapest is experiencing a positive upswing that should deliver future rental growth. In Poland there is a significant contrast between the positive prospects of the regional cities where demand is generally robust, and Warsaw, where the strong development pipeline is limiting short term rental growth prospects.”

Bratislava
The Bratislava office sector has seen a shift away from occupier activity driven primarily by space rationalisation to one that is now seeing some expansion-supported demand. However, this is still limited as are the prospects of positive rental growth; prime rents are anticipated to remain at current €15 per sqm (the lowest in the region) until at least the end of 2016 when a more healthy balance between supply and demand is expected.

40,000 sqm of new space is expected to be delivered over the course of 2015, most of which is already reserved by pre-lease agreements. Developers remain reluctant to commit to speculative construction as occupiers still have a plethora of choice to suit their requirements. More significant improvements are expected from 2016 and beyond as the economy expands further and more noticeable advancements are seen in the labour market, which will pave the way for more sustained levels of occupational activity. Progress, however, will be gradual, and in the short term prime rents are unlikely to change. The decreasing vacancy at the quality end of the market will see the gradual withdrawal of incentives continue and some speculative developments break ground, along with marginal positive rental growth.

Bucharest
Prime rents in the Bucharest office market have held firm at €19 per sqm since 2012 as the city’s overall vacancy rate remained unmoved in double digit territory and economic growth slowed in a lagged response to the Global Financial Crisis.

Headline rents are expected to come under downward pressure over the remainder of 2015, falling by 2.6 percent to a four-year-low and reaching €18.50 per sqm by the end of 2015. This is despite the economic improvements in the economy that are filtering down to better business sentiment. However, landlords continue to offer incentive packages in a bid to secure major tenants and limit void periods. These incentives will need to be withdrawn before positive rental growth takes hold, which is expected by the end of 2016 but progress will be slow. The overall construction pipeline rose to 345,000 sqm as at the end of Q1 2015 and consists of mostly speculative space. This will act as a further deterrent to positive rental growth.

Budapest
The recovery of the Budapest office market is expected to continue, supported by more robust economic conditions pushing through. While this has helped to improve levels of business confidence – and an increase in occupier activity has also been noted: historical record take up in Q2 2015, net absorption currently stands at 40 percent higher than a year ago – it has not yet translated into positive rental growth.

Indeed, headline rents in Q1 2015 remained at €21 per sqm in the CBD, the same level seen for the past five years that is also supported by incentive packages such as rent-free periods and/or contributions to fit out. However, as the amount of vacant space gradually declines from the historic heights to below neighbour Prague’s vacancy level for the first time, and speculative completions slow, conditions will pave the way for some positive upswing in rents. This is, however, likely to be confined to select submarkets and quality space only with second hand space still trading at a substantial discount.

Prague
Demand in Prague’s office market has picked up significantly in 2015, due to improving economic fundamentals of the country, which has achieved highest GDP growth in the EU in Q1 2015. At the same time a series of new speculative schemes were also delivered in H1 2015 and overall, the supply for 2015 will exceed demand significantly, creating a tenant-favourable market and putting downward pressure on headline rents. Indeed, these have come off the boil, declining by around 3.6 percent over the past 12 months in Prague’s CBD.

Occupier sentiment has been broadly positive; however, net absorption was low in 2014, with the bulk of activity driven by renegotiations and renewals as existing occupiers opt to take advantage of the available opportunities in which to upgrade their accommodation on more flexible lease terms. The next 18-24 month should see headline rents begin to show some positive growth – mainly within prime projects and locations – but progress will be slow and relate to the best-of-the best schemes. Prague’s vacancy rate remains in double digits and thus offers tenants choice, although the majority of oversupply is of secondary quality released back to the market as tenants upgrade and/or consolidate. Further 192,000 sqm will enter the market in 2015, and even with predicted 40 percent pre-let agreements secured, vacancy is likely to grow to almost 17 percent level. However, this dynamic will change significantly in 2016 – thanks to limited pipeline and improving economy demand should significantly exceed supply next year, with vacancy retreating back to around 15 percent.

Warsaw
Warsaw’s office market performance is benefitting from a strengthening of the economy and positive business confidence. Occupier activity over the first half of 2015 was healthy, and while some of this was due to new market entrants successfully completing their outstanding requirements, a large proportion is attributed to lease renegotiations and existing occupiers moving within the market.

The continued positive absorption of space has seen the city’s vacancy rate temporarily decrease as at the end of March 2015, just to rise again in the second quarter, reaching 14,1 percent. However, despite robust demand levels, the current fast pace of development completions is expected to exacerbate the supply situation over the next 12-18 months. This is putting headline rents under downward pressure as the balance between supply and demand tilts to the former, causing the market to become more tenant-favourable, with rents supported by rent-free periods and/or contributions to fit out. Going forward, while net absorption remains positive and indeed strengthens, rents are expected to decline. Space under construction stands at around 576,000 sqm, due to complete by the end of 2016, and currently just under 18 percent of this has been agreed under pre-let agreements – albeit some schemes will see completion dates pushed back.

Rising of leasing activity is also visible in regional markets. Take-up volume in the main regional markets (Krakow, Wrocław, Tricity, Poznań, Katowice and Łódź) rose in the first two quarters of 2015 to more than 217,200 sqm, accounting for close to 59 percent of 2014’s total take-up. Given the strong occupier demand, more than 400,000 sqm is expected to be transacted in regional cities in 2015.