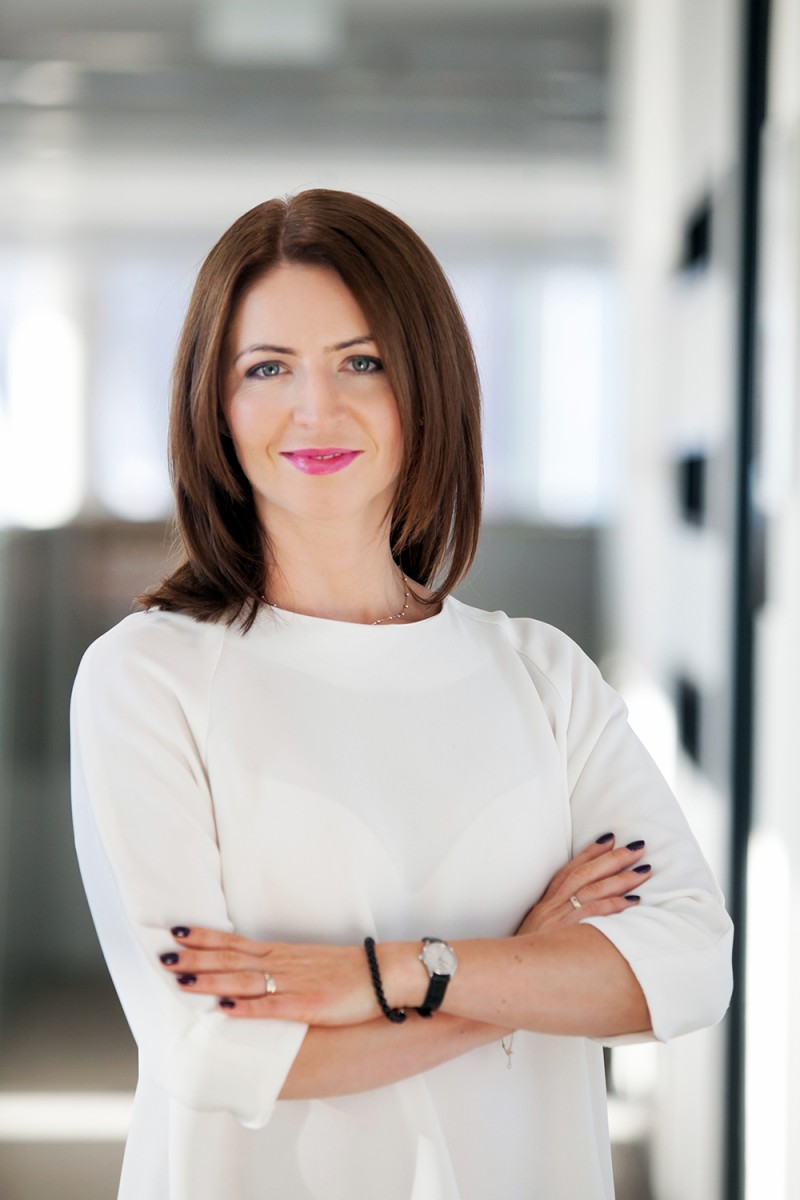 Cushman & Wakefield’s Manufacturing Risk Index report ranks countries based on a range of risk and cost factors, including political and economic risk, market conditions and labour costs, to provide a comprehensive assessment of the attractiveness of 42 countries worldwide.

China was ranked first in the baseline index due to its efficient supply chains and infrastructure networks that continue to provide a reliable export platform, despite cost-sensitive production increasingly moving to lower cost countries in the Asia Pacific region. Malaysia fell to third position as it shifts from being a low-cost location to a high-value manufacturing hub, but the country remains extremely attractive and has largest pool of skilled workers in the region.

Lithuania is ranked as the world’s second-most attractive destination for manufacturers, a result of having the lowest European labour costs in the CEE (Central & Eastern Europe) region, standing at 14% below Poland and 30% below the Czech Republic. Another factor in its success is that it is considered the second-easiest country in which to do business within the CEE region.

The UK, placed 31st in the 2018 rankings, has benefitted from the devaluation of sterling since the Brexit vote which has boosted demand for UK goods abroad. The UK is ahead of The Netherlands (34th), Germany (38th) and France (39th) in the global table. However, depending on the outcome of Brexit negotiations, the UK’s attractiveness as a location to serve the rest of Europe could be at risk as a hard border with the rest of Europe would increase the cost of goods and disrupt pan-European supply chains. In terms of Advanced Production rankings, when only high-tech manufacturing is considered, the UK is ranked 3rd behind the USA (1st) and Singapore (2nd), with Western Europe dominating the rest of the top 10.
Robert Hall, Cushman & Wakefield’s Chair of Industrial & Logistics, EMEA, said: “Location and supply chains continue to be the key concerns for the manufacturing sector. Central and Eastern European countries remain highly attractive and globally competitive, as overall labour costs in the region are relatively low and infrastructure investment increases connectivity with the rest of Europe. With Brexit looming and border controls potentially tightening between EU member states, the emphasis remains not only on the free flow of goods, but also the free movement of workers to relieve critical labour shortages across Europe.”

EMEA
The region accounts for five of the top 10 markets. In Central Europe, close proximity to Western European economies and improved infrastructure in the form of new motorways have significantly boosted the appeal of Hungary (ranked 7th), Czech Republic (8th) and Slovakia (9th). Whilst labour costs have increased in recent years, they are still below those further west.
These wage hikes, as well as growing labour shortages, have in turn increased the attractiveness of locations further east, including Lithuania (2nd), Turkey (10th), Romania (16th) and Bulgaria (19th). As well as the lowest labour costs, Lithuania was only beaten by Estonia for ease of doing business. In emerging manufacturing locations Turkey, Romania and Bulgaria comparatively weaker infrastructure and geopolitical uncertainty continue to act as a deterrent from manufacturers locating their plants. Poland took 17th position.

Joanna Sinkiewicz, Partner, Head of Industrial and Logistics Agency, Cushman & Wakefield Poland, said: “Year 2017 has turned out to be the best in the history of modern warehouse space market in Poland. New supply doubled previous year level reaching 2.36 million sqm which means total warehouse stock increased by 20% on annual basis and exceeded 13,5 million sqm. On the fifth consecutive year demand for logistic space reached a record level, with last year transaction volume exceeding 4 million sqm. Healthy GDP growth of 3.8% as well as further infrastructure investments and the global trend of e-commerce expansion are expected to be the key factors underpinning further warehouse market’s growth in 2018. New projects will appear not only in the key markets such as Warsaw, Upper Silesia or Central Poland but also in the middle size cities with greater labour market availability.”

France, Italy, and Spain registered the fastest year-on-year growth in industrial production in the Eurozone in 2017 and are ranked 39th, 38th and 30th respectively. A combination of decreasing wages, more flexible labour laws, and highly skilled labour force has contributed to robust growth in manufacturing output since late 2016 in these countries.

Report author Lisa Graham, EMEA Head of Logistics & Industrial Research & Insight at Cushman & Wakefield, said: “Following recent fiscal crises and austerity packages in countries across southern Europe, some economies are now seeing a rise in industrial growth and attracting new business in a highly competitive market. Spain’s automotive industry is the second largest in Europe, accounting for 20% of their total exports and is playing a key role in the country’s manufacturing rebound. There are currently over one thousand specialised auto suppliers in Spain, placing them 6th globally in terms of turnover, and 17 automotive production plants. Ford Motors’ new plant in Valencia is the company’s largest in Europe, demonstrating strong confidence in Spain’s labour reforms and support for its manufacturing sector.”

Asia Pacific
China (1st), Malaysia (2nd) and Taiwan (4th) account for three of the top four spots in the global rankings. Taiwan has gained a reputation for electronics components manufacturing with Foreign Direct Investment (FDI) in this sector reaching a six-year high in 2016, highlighting its continued appeal. The government’s investment policy also supports the machinery, biotechnology, pharmaceuticals, ‘green’ innovation, and national defence sectors. Other countries to feature in the top 20 include the Philippines (12th), Thailand (15th), Singapore (18th) and Indonesia (20th).

Manufacturing is key to the ongoing growth of the region, with GDP per capita in Asia forecast to increase by nearly 25% in the next five years, with China (currently world’s second-highest GDP) and India (currently sixth-highest GDP) expected to see growth rates in the region of 30%. By 2020, manufacturing’s share of GDP will exceed 20% in the top 60 largest global economies. In China, manufacturing will still account for a massive 30% of GDP in 2025.

Americas
Canada (5th) and the U.S. (6th) are among the top 10 in the rankings. A sound business environment, high-quality infrastructure, and availability of skilled labour contribute to their attractiveness as manufacturing locations.

The recent announcements from Toyota/Mazda and Samsung to make additional investments in new plants in the U.S. are fuelling hopes of reshoring. Following a similar announcement made by rival LG, Samsung recently made public its plan to invest $300 million in the construction of a new appliance manufacturing factory in South Carolina.

However, President Trump’s aversion to NAFTA treaty has cast a level uncertainty on the future shape of the North American supply chains. While currently unlikely, a withdrawal of the U.S. would penalise Mexico and Canada as manufacturing bases.