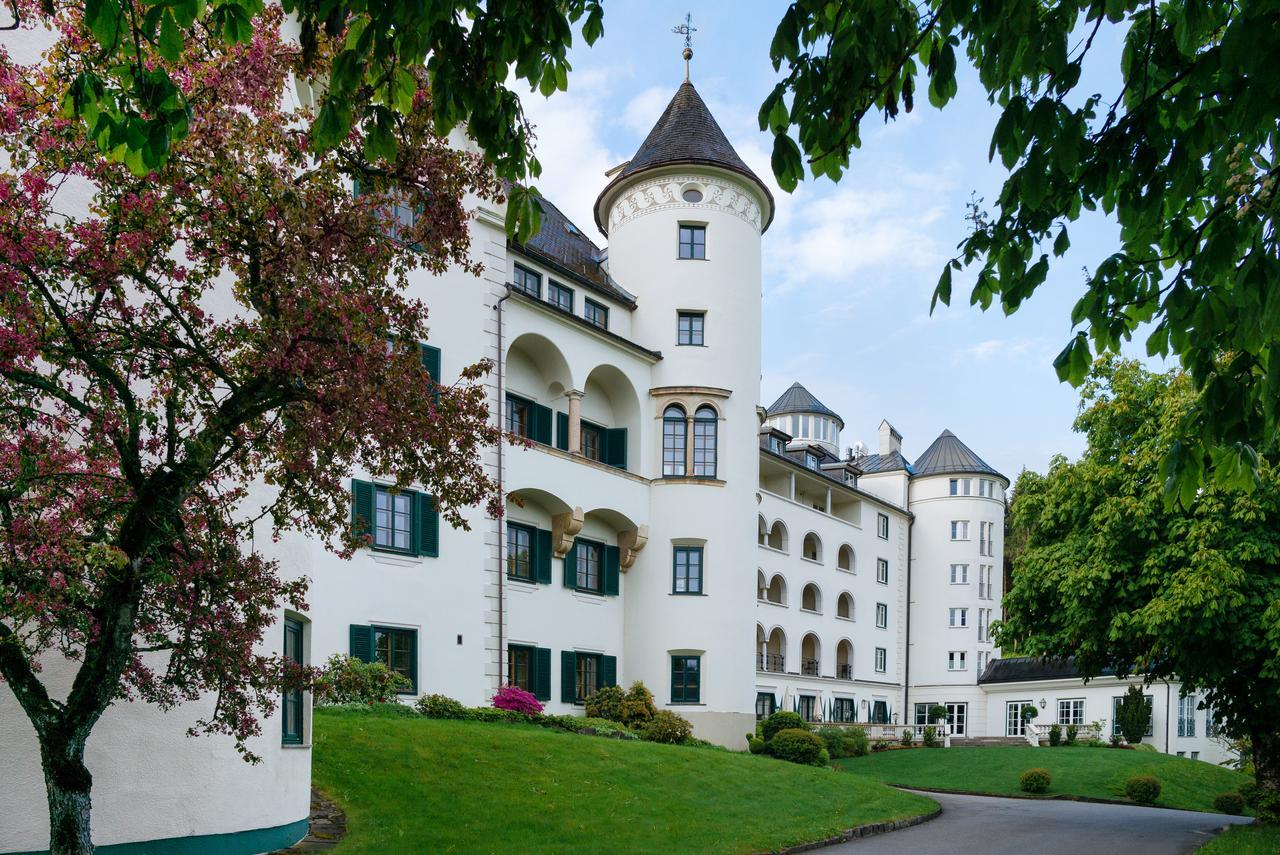 Christie & Co sells the most hotels across Europe during 2020, according to latest RCA rankings

Specialist business property adviser, Christie & Co, has announced its ranking as the most active agents in the hotel sector across Europe for 2020 based on the number of hotels sold, according to the latest rankings provided amongst tracked brokers on Real Capital Analytics (RCA).

RCA’s latest figures released this month revealed that Christie & Co sold the highest number of hotels across Europe in 2020, with Christie & Co’s French and Austrian teams identified as the leading overall hotel brokers in their respective markets. The Spanish team was also named as one of the top-ranking brokers when acting on behalf of a seller.

Significant transactions brokered by Christie & Co’s European team in 2020 included the sale of the 4-Star Holiday Inn Paris Porte de Clichy to Extendam and Catella Hospitality, completed by Christie & Co France. With 262 rooms, the hotel is considered the country’s largest Holiday Inn-branded property and the deal was noted as France’s largest hotel transaction in 2020, following the outbreak of COVID-19.

Christie & Co’s hotel specialists in Austria negotiated the sale of the renowned Hotel Schloss Pichlarn, a 5-Star castle hotel with a 1,000-year history in the Austrian Alps, to well-known hotelier Georg Imlauer, who is set to take over the 96-room hotel with the existing operating company and approximately 100 employees.

Within the Spanish market, Christie & Co’s local team of experts advised Activ-Group, a Spanish-German company, on the sale of a development site in La Rosaleda shopping centre, one of the most in-demand urban markets in Malaga, to be operated by Sercotel as a 155-room hotel with restaurant, rooftop bar, gym, and modular event spaces.

Encouragingly, the majority of this activity was carried out within a challenging market, against a backdrop of the ongoing COVID-19 pandemic and various lockdown periods, which suggests the hotel investment market is still very much buoyant with activity.

Christie & Co continue to dominate the hotel transactions market across Europe and the UK, providing market-leading advice to hotel owners and connecting operators to the right buyers for over 85 years, and show no signs of slowing down. Within the UK, in the first quarter of 2021 alone, the team exchanged on over 100 hospitality businesses.

Carine Bonnejean, Managing Director of Hotels at Christie & Co comments, “Despite the most challenging year for the hospitality sector, our hospitality team has remained focused on delivering deals for our clients across Europe. The record levels of new capital raised have been immensely frustrated by the limited stock coming to market but, since the beginning of the year, larger opportunities are finally emerging and thus attracting significant interest. In the UK alone, there is over £1 billion of portfolios and large single assets on offer. We expect to see heightened M&A activity in the coming months as well as continued to pick up in the independent market.”