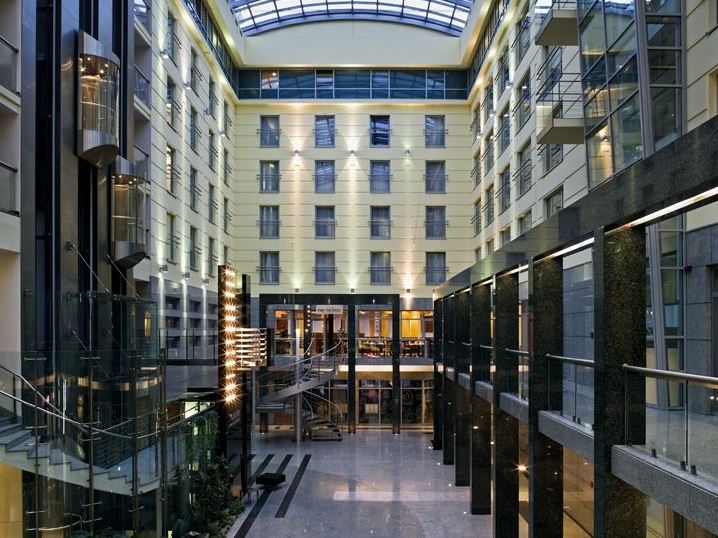 Christie & Co has found a new tenant for the former Sofitel on the main square with Mogotel, who will operate the hotel in Wroclaw’s city centre under the Wyndham brand. For the Latvian operator Mogotel, its first hotel in Poland.

The hotel enjoys an excellent location in the historic city centre of Wroclaw. There are 205 guest rooms and suites spread over 4 levels of the modern building. In addition, the hotel has 3 restaurants and a light-flooded SPA area with views over the city. The mixed-use building was built in 2001, with about half of the building dedicated to hotel operations. The atrium with its imposing glass roof forms the heart of the building. Depending on the seating, 11 conference and meeting rooms can accommodate 250 to 400 people. This makes it the largest hotel-owned event area in Wroclaw.

Wroclaw is located in the southwest of Poland, directly on the Oder River, about 2 hours from the German border. Thanks to a large number of companies, universities, research institutes, theatres and museums, the Silesian capital enjoys a reputation as the economic, cultural, and academic centre of Lower Silesia. As a result, Wroclaw established itself as one of the most important secondary locations in Poland and is important for both business travellers and individual tourists. In 2016, the city on the Oder was named the European Capital of Culture, which gave the tourism sector a further boost. In addition, Wroclaw was named Best Destination in Europe 2018.

The hotel’s new operating company is Mogotel Hotel Group. The Riga-based group is the largest operator in the Baltic States in terms of rooms and number of hotels. “We are very pleased to have found this leasehold property in a strategically excellent location to further our expansion plans in Europe,” comments Ivans Dokicans of Mogotel Hotel Group.

The owner of the property, represented by FLE GmbH is also very pleased with the new operator. “Throughout the entire process we have been supported very professionally through Christie & Co and are proud to have identified a strong partner who ensures a secure long-term solution for the property,” says Alexander Klafsky, Managing Partner FLE, who, together with his team, accompanied the process. FLE GmbH, based in Vienna, acts as an investment advisor to the French LFPI Group for their real estate investments in Germany, Austria and CEE.

The lease was initiated by hotel real estate specialist Christie & Co, which was commissioned by the owner to search for an operator within the framework of a structured process. “Due to the pandemic, it was particularly important to select an experienced tenant and we are delighted to have secured a reputable international operator for the property in Mogotel Hotel Group. The hotel offers the best conditions for a strong market entry of Mogotel with their franchise brand Wyndham and we wish the new operator all the best,” summarises Simon Kronberger, Director Austria & CEE at Christie & Co, who accompanied the lease. 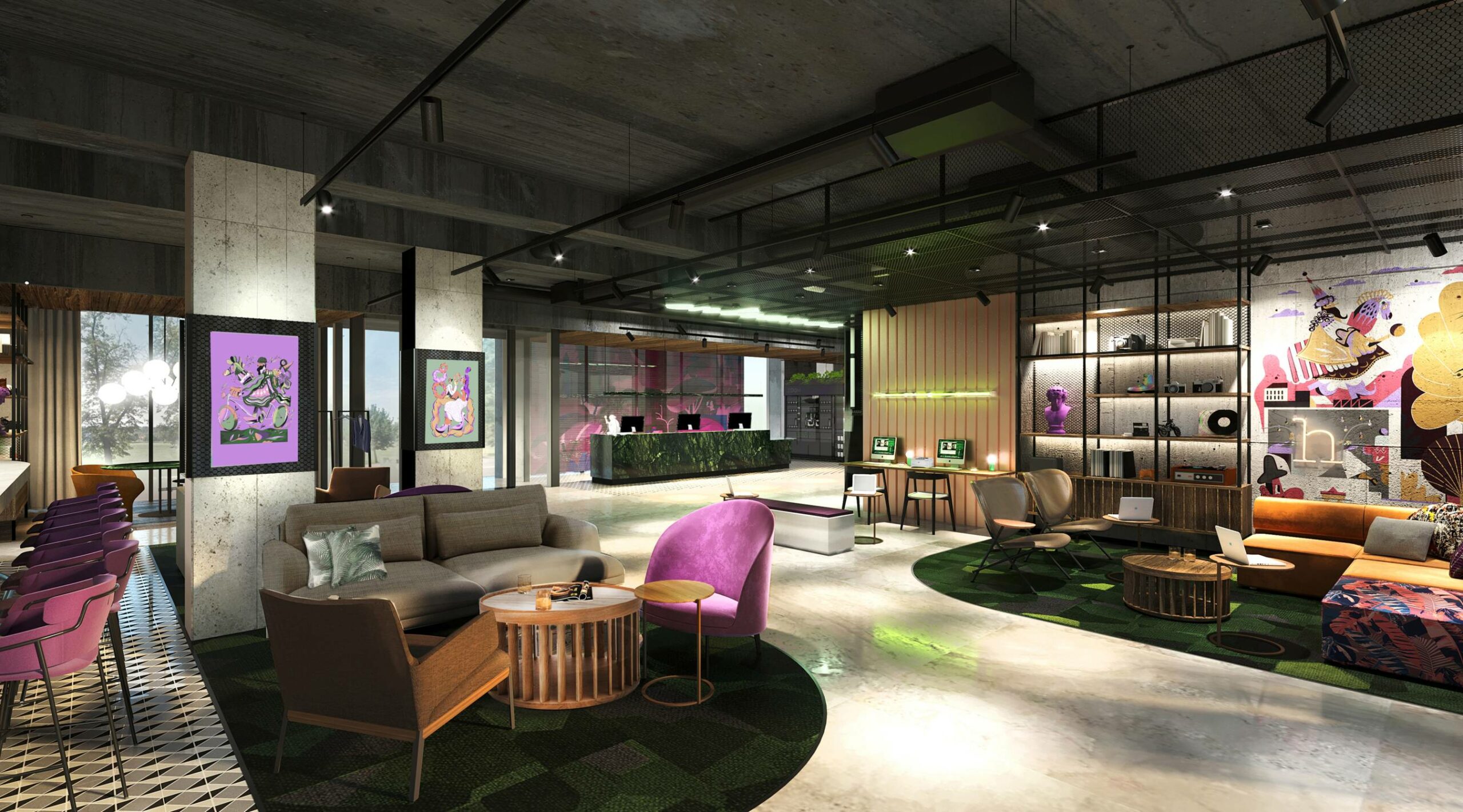 November 4, 2022
Hotels Atenor announces new TRIBE hotel in Fort 7
FORT 7 will be a modern, multifunctional, sustainable project located in the Polish capital’s Włochy district, close to the airport. Spread over 200,000 sqm, it will contain roughly 5.5... 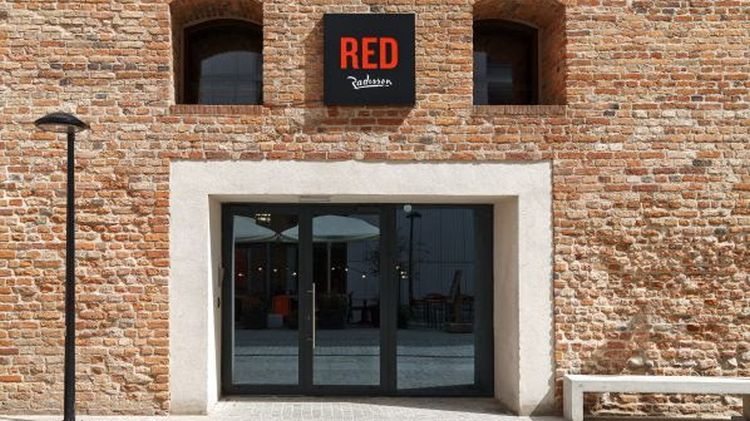 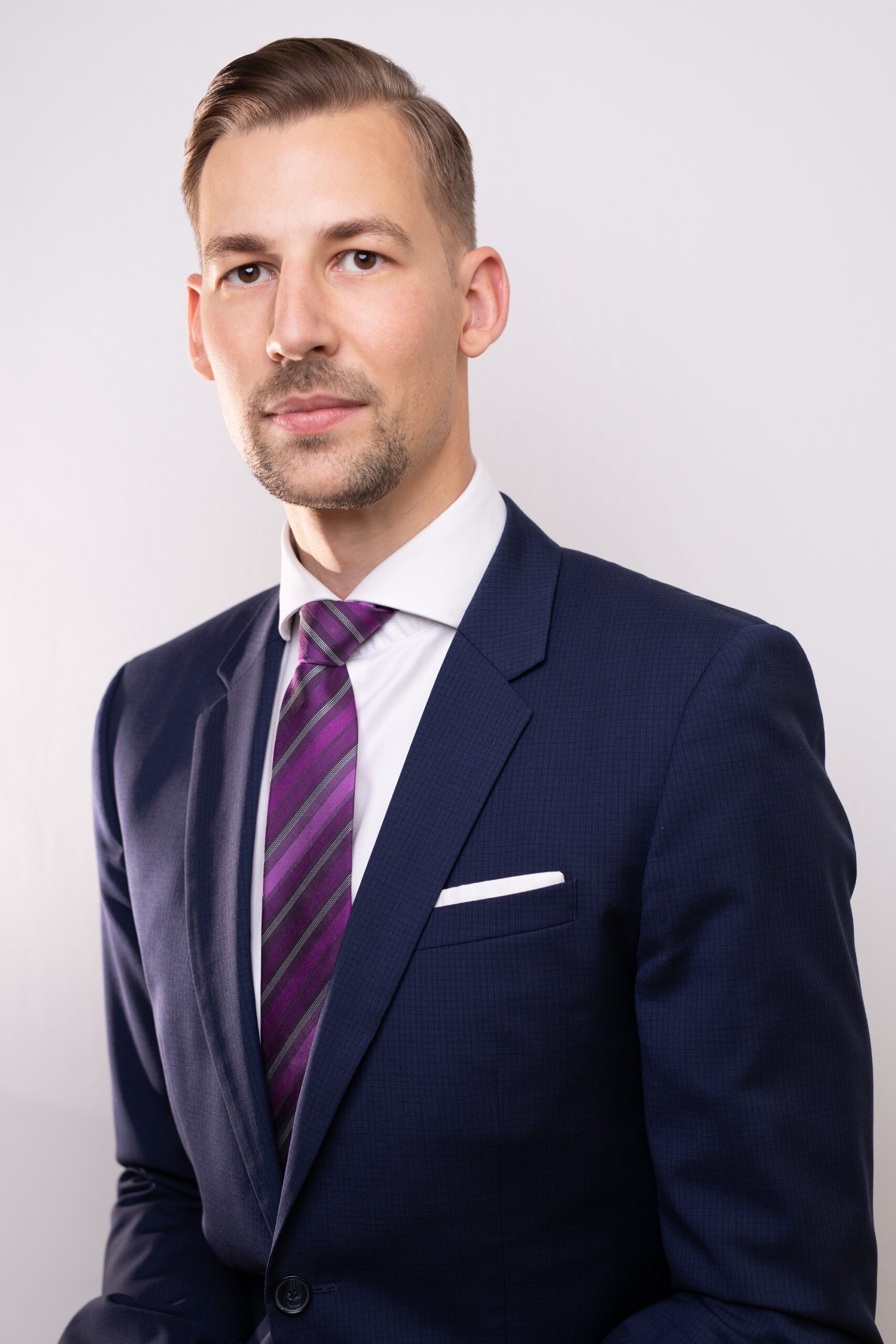