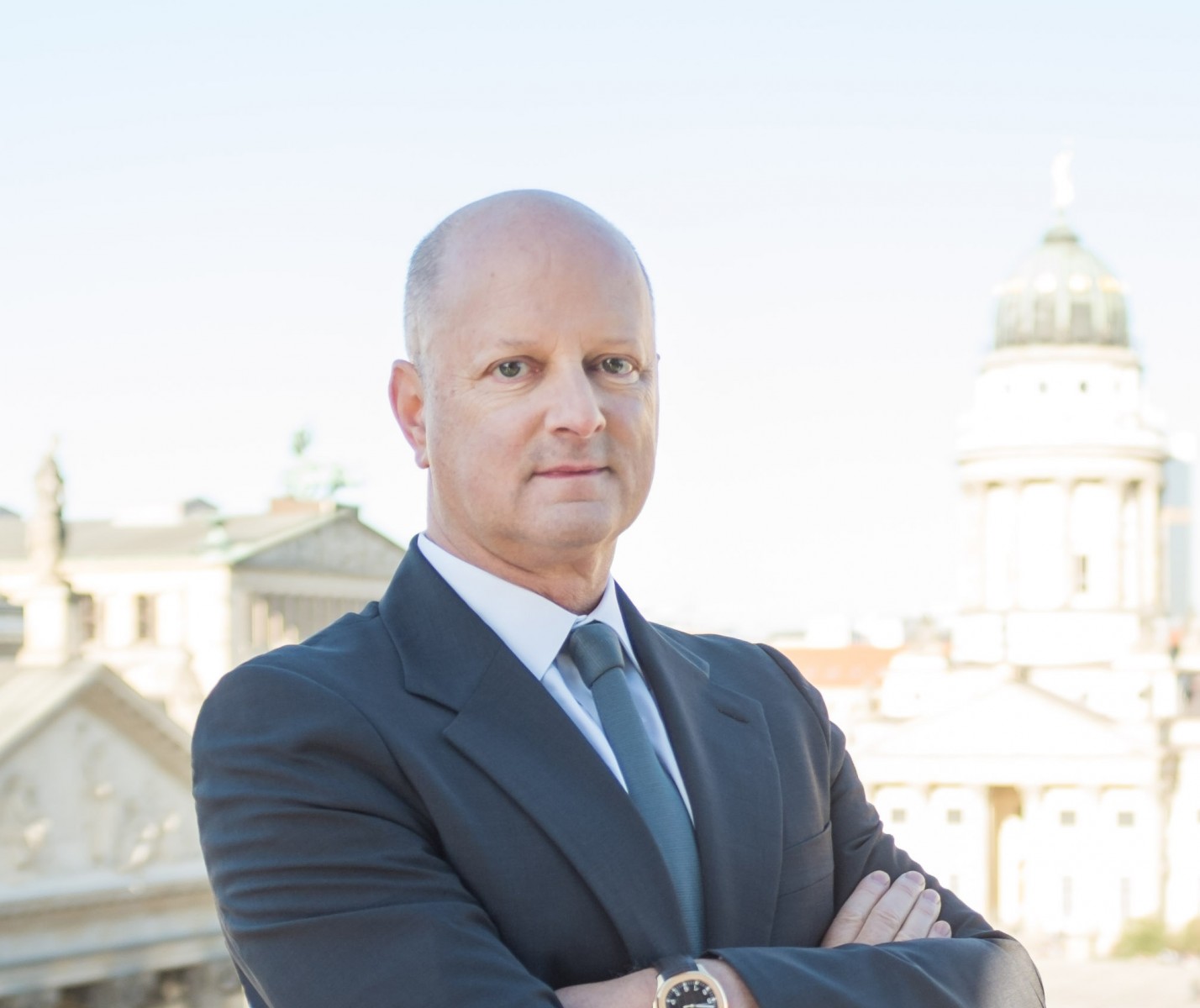 According to Greenberg Traurig’s latest GT Alert, On 31 October 2016 a group of MPs from the Law and Justice party (the ruling party in Poland), introduced to the Sejm (a lower chamber of Polish Parliament) a draft law amending, among others, the Corporate Income Tax Act (Draft law). The draft law stipulates significant modifications to the taxation of investment funds operating in Poland. As the law now stands, both Polish and foreign investment funds, as long as they meet certain statutory criteria, are subject to a general Corporate Income Tax (CIT) exemption irrespective of whether they function as closed-end investment funds (CIF) or open-end investment funds (OIF), and irrespective of what source their income is derived from.

Importantly, both domestic and foreign CIFs and SOIFs acting similarly to CIFs, shall not be entitled to the aforementioned specific exemption. As a result, upon the Draft law coming into force, they shall be subject to the 19 percent CIT rate levied upon their pre-tax profits.

As it is explicitly stated in the justification to the Draft law, the proposed amendment aims at combatting tax optimization schemes involving a CIF investing in securities issued by a tax-transparent foreign partnership (mostly the Luxembourg Société en Commandite Spéciale) operating via a Polish partnership, which consequently led to a hitherto CIT-neutral structure.

According to the Draft law, the new provisions will come into force on 1 January 2017.