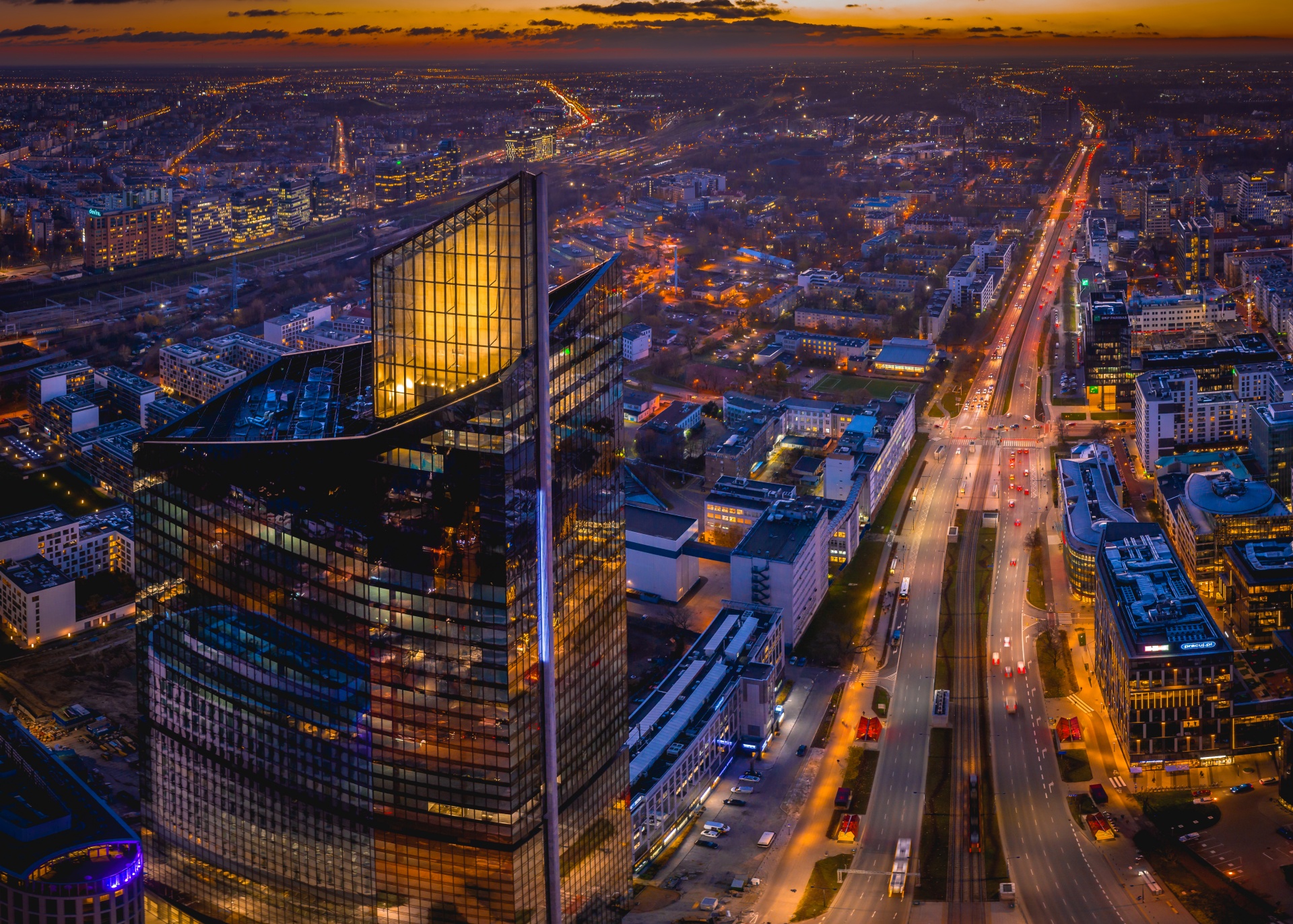 Coca-Cola Poland Services has signed a lease agreement for nearly 2,400 sqm of space in Warsaw‘s Skyliner office building. The company will move its Polish headquarters to the Karimpol Group‘s flagship project located at the Daszyńskiego Roundabout in early 2023.

“We are especially proud that with Coca-Cola, we have attracted a world-renowned and iconic brand company to Skyliner. This underlines the position Skyliner has gained in the market and allows us to win high-profile international companies who choose Skyliner as their future workspace. Ever since the pandemic lockdowns, we have endeavoured to adapt Skyliner to the changed work requirements in a new model of office organization that companies around the world are facing. The signing with Coca-Cola is one more confirmation that our way proves as a success,” said Andreas Prokes, Managing Director and Co-owner of Karimpol Group.

JLL represented the tenant in the transaction while the Karimpol Group was represented by the CBRE team.