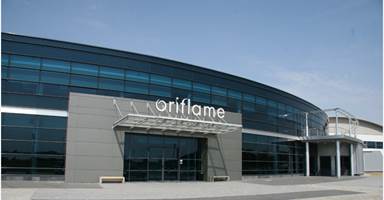 Oriflame has sold its warehouse and distribution complex in Krasnogorsk following the strategy of expanding product lines and production volumes in Russia and moving the company’s cosmetics production facilities and logistics centre to the Noginsk district of the Moscow region. The property, on a plot of 11.6 ha, was acquired for more than €36 million by Russia’s leading food retailer X5 Retail Group and will be transformed into a Carousel hypermarket. The international consultant Colliers International was the exclusive consultant for the property’s sale.

Oriflame’s warehouse and distribution complex is conveniently located directly on the Baltic Highway, 10 km from the MKAD. The property is easily accessed from both directions on the New Riga Highway (Baltic Highway), which is one of the most popular roadways in the Moscow region for active residential development. This means that the appearance of major retailers here is a very logical step.

Alexandra Selezneva, Director of Industrial, Logistics & Land Services, Colliers International Russia, commented: “The sale of Oriflame’s warehouse and distribution complex in record time speaks to the fact that food retailers are very interested in quality assets located in suburbs near Moscow. Several major companies were bidding for the property, but X5 Retail Group made the best offer. Colliers International’s participation in such a major transaction underscores the high quality of the services we offer.”

The deal with X5 Retail Group was closed in record time. It only took three months to complete the transaction, which indicates the market’s demand for such properties. The sale of the warehouse and distribution complex in Krasnogorsk will allow Oriflame to transfer its cosmetics production to the Noginsk district of the Moscow region, where the company is implementing a €150-million investment project to build a production and logistics complex, which will also produce shampoo, deodorant and other cosmetic products.

Together with the Class A warehouse complex totalling 21,000 sqm, X5 Retail Group also acquired the property’s supplemental infrastructure. Thanks to the large showcase windows facing the highway and the fact that the building was built in line with world-class construction standards, X5 Retail Group will be able to adapt the premises rather quickly in order for them to serve as a Carousel hypermarket.

Vasily Korobeinikov, Director of Development, Carousel, said: “The technical characteristics and current use of the building will allow X5 Retail Group to use the property for retail purposes and open the largest Carousel hypermarket in the Moscow region with technologically advanced equipment, new interiors and lighting which will satisfy our customers’ most sophisticated tastes. In addition to the hypermarket, a retail gallery will operate in the building, making it possible to expand the range of goods as well as to offer supplemental services. The conversion of the warehouse space will not take long, and we expect that the hypermarket will open in the third quarter of 2015.” 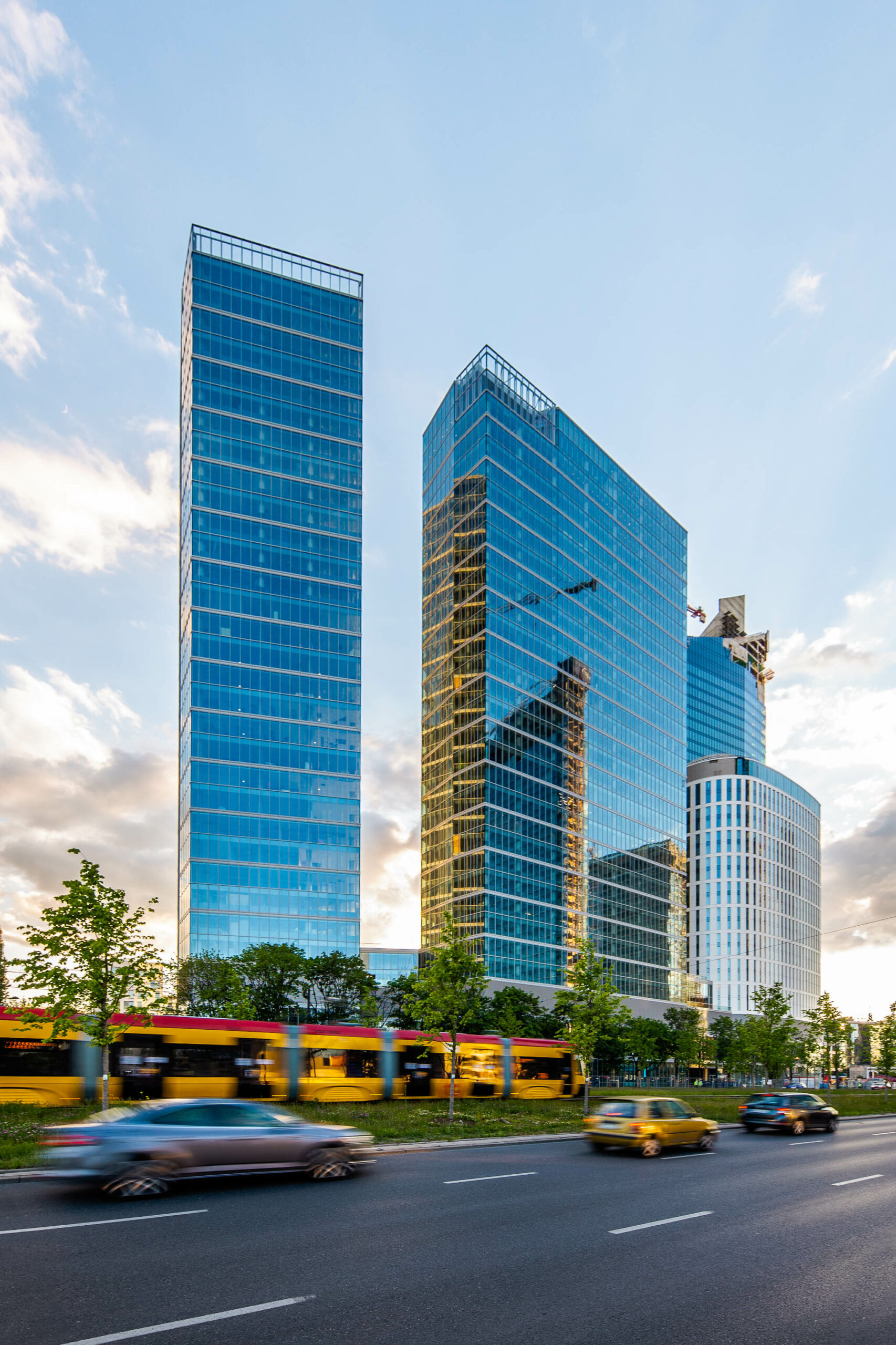 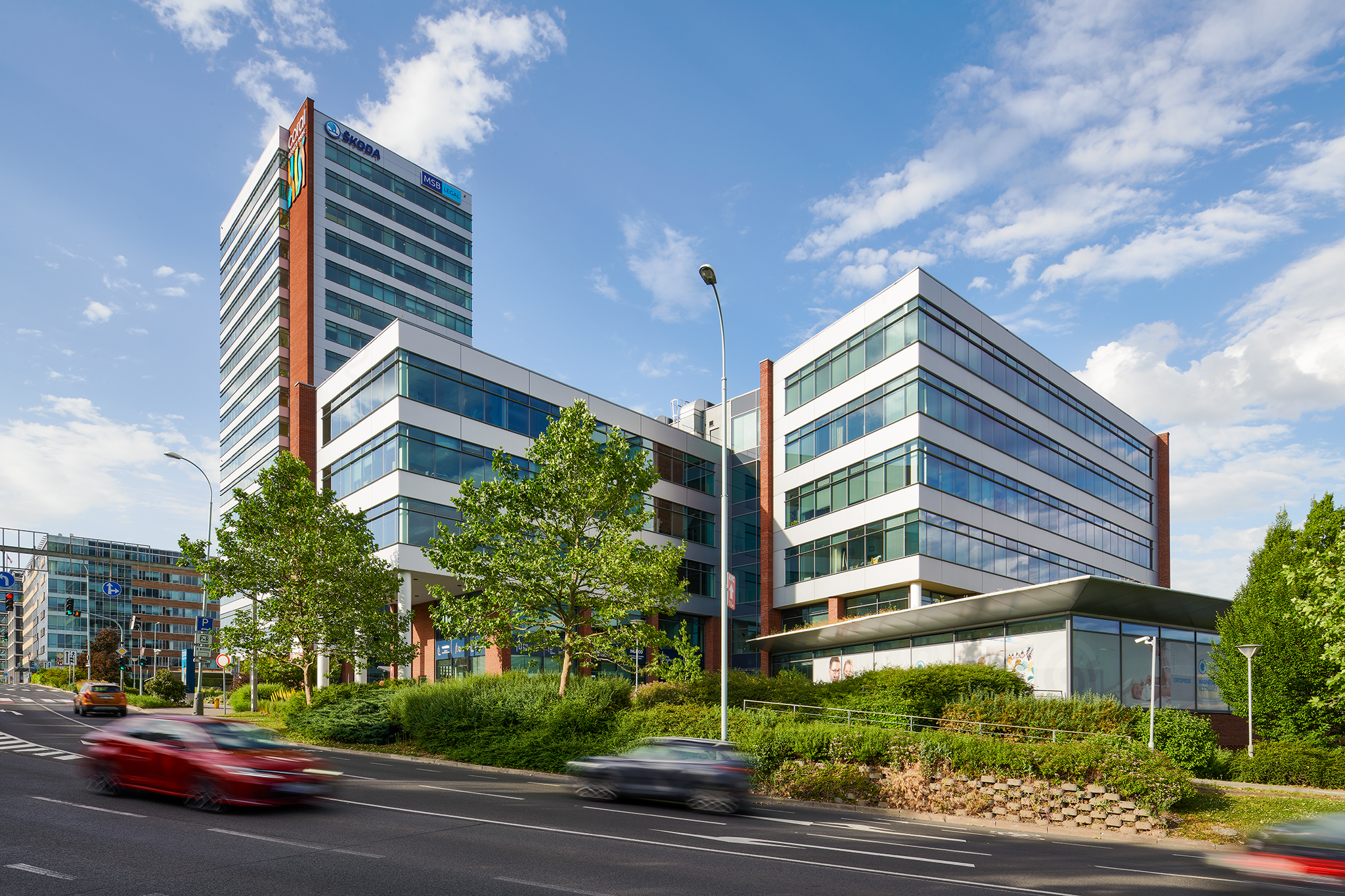