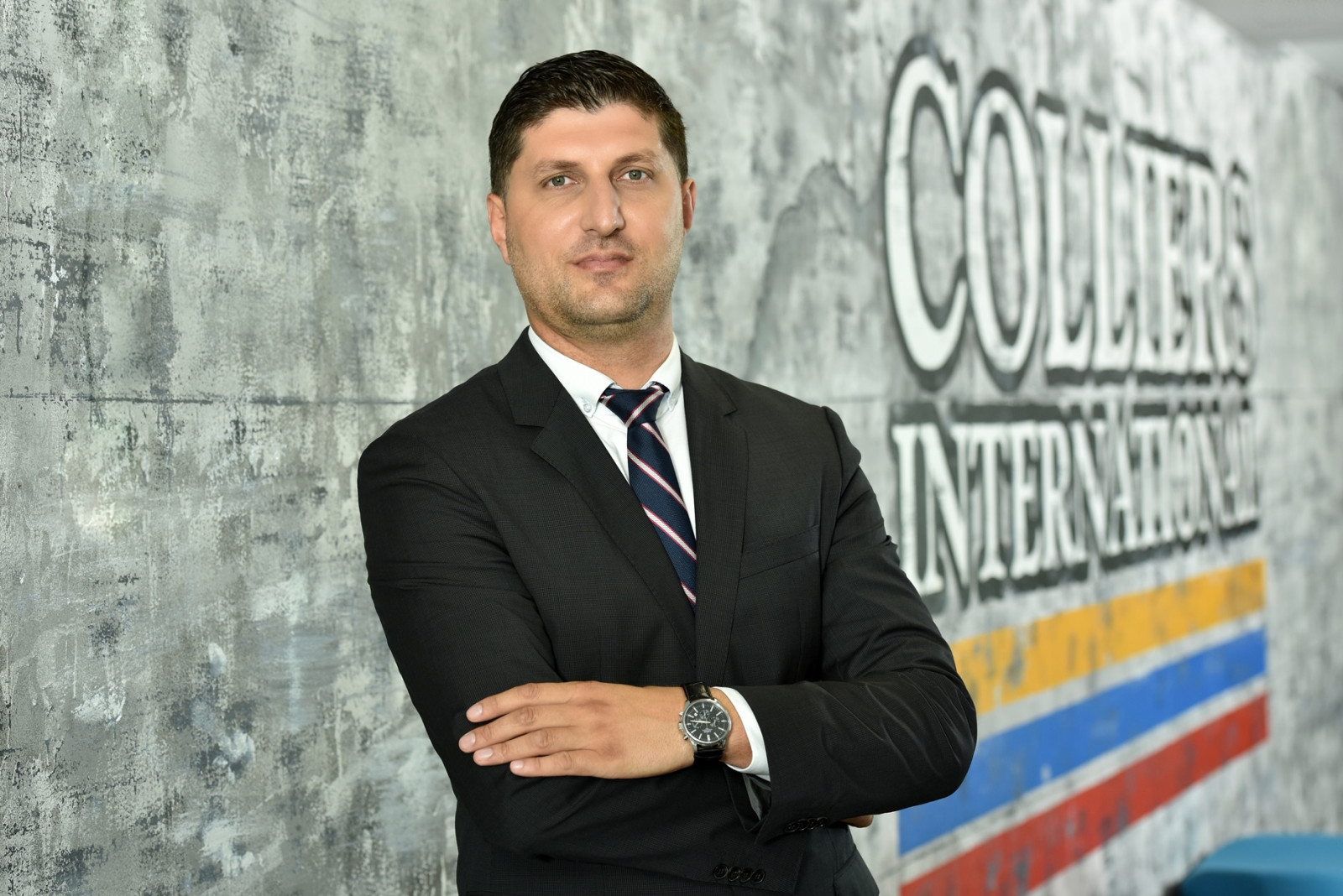 Modern industrial and logistic facilities reached 4.6 million sqm, up by approximately 10 percent compared to the previous year. Nearly 9 percent of the total stock was delivered just in 2019 and the market has potential to almost double to 8 million sqm in the next years, closing the gap between Romania and other CEE markets, Colliers International consultants appreciate.

Romania’s stock of modern Industrial & Logistic spaces posted a record increase of 50 percent over the last three years, but there is still significant room for growth compared to other CEE countries. In the Czech Republic, modern I&L surfaces are at roughly 9 million sqm, while in Poland are around 19 million sqm.

“We see a lot of potential for expansion for the industrial and logistic real estate submarket, especially if major infrastructure works are to be delivered in the coming years, with automotive and retail being the most active drivers of demand. New and more restrictive EU rules regarding transportation are also likely to change the industrial and logistics landscape in Romania over the next years, increasing the need for regional storage hubs”, says Laurențiu Duică, Partner & Head of Industrial Agency at Colliers International.

Modern leaseble industrial and logistics spaces delivered in 2019 amounted to over 400,000 sqm, which means that 1 in 11 leasable stock was delivered last year. Bucharest accounted for 62 percent or a total of 284,000 square meters of all deliveries. Another 500,000 sqm are expected to be delivered in 2020, with risks to this call tilted rather to the upside.

However, new surfaces delivered last year are already leased, with vacancy rates remaining in the low: around 5 percent in Bucharest, while in other parts of the country, they can be as low as 3 percent, due to the high demand and the small area available in the completed projects. Next, the market remains dominated by projects built according to the specifications of the tenants, type Build-to-Suit.

Rents for prime warehouse spaces remained broadly stable in 2019, between 3.9 – 4.0 euro per sqm in the Bucharest area and 3.8 – 3.9 euro per sqm in other hubs around the country. For comparison, in the area of Warsaw the rents amount to 5 euro per sqm and in Budapest they reach 6 euro per sqm.

In 2019, automotive was the biggest driver on the demand side, generating close to one third of the deals, or 141.000 sqm, followed by retail. Pirelli’s new logistic facility in Slatina was the most important development, covering 62,000 sqm. In the retail sector, a relevant trend is e-tailers looking to improve logistics in order to fasten deliveries to the final customers, which creates traction for last mile logistics.

In fact, Bucharest – especially the North and West areas, which provide good connection with the ring road and highways – and Slatina concentrated most of the demand for industrial and logistics spaces last year, followed by Timisoara and Sibiu. In general, developments are concentrated near the Pan-European Transport Corridor IV.