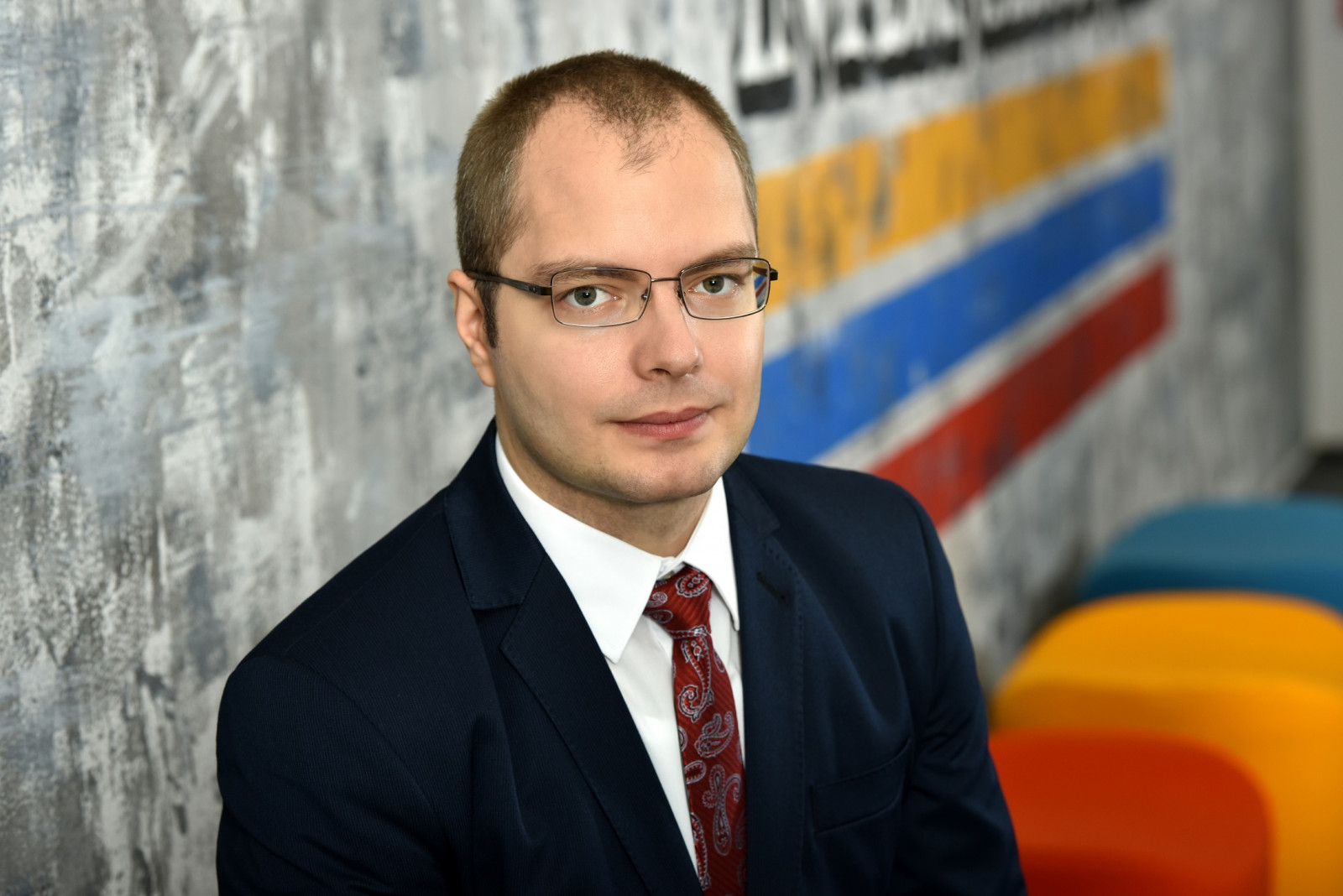 This year has fared quite good in as far as the Romanian real estate market is concerned. The latest and last report of the year from the real estate consultancy company Colliers International shows that the market has evolved better than expected in many segments.

1. Macroeconomic context: At the beginning of this year, our baseline scenario assumed a c.4 percent GDP growth rate for Romania in 2019 (one of the better in the EU), still led primarily by consumption. With GDP growth coming in at 4 percent in the first three quarters of 2019, led mostly by household spending, we were spot on with this assessment, which was, at the time, a bit more optimistic than that of professional forecasters – around 3 percent.

2. Investment market: Our moderately optimistic expectations at the beginning of 2019 proved to be true: the beginning of the year showed the premises for some very large transactions, but a number of these saw their negotiations extended into 2020. The total investment volume for 2019 is expected to be around EUR 0.6-0.7 billion based on actual completed deals (not just signed), while adding the recently signed (but not formally closed) NEPI Rockcastle office portfolio sale, purchased by AFI for over EUR 300 million, would take the total to EUR 1 billion for the year. 2020 will start on terrific footing, with transactions of over EUR 600 million in an advanced stage of negotiation or set to close soon.

3. Labor market: With unemployment having ended 2018 at record lows, below 4 percent, various real estate segments were likely to have a tougher time in 2019. For office landlords, this meant fighting more for tenants as they would have a harder time to find employees, while industrial market players would have to rely increasingly more on imported workforce. As it happened this year, the difficult labor market yielded a significantly slower job creation rate, with annualized net job gains in the private sector halving by end-2019 compared to the start of the year. Overall, as job creation has cooled in 2019, so too has net take-up for office or industrial segments.

4. Bucharest office market: Our baseline scenario in January assumed new demand for modern office spaces in Bucharest would remain robust in 2019. We also expected vacancy to climb to multi-year highs, towards 13 percent by year end, which it did not, as we had not accounted correctly for the fact that a lot of relocations are pre-leases. As deliveries on the Bucharest office market will most likely end the year around the 300,000 sqm handle, it has been a good year and vacancy will probably end the year around the 10.5-11 percent level, but likely to climb higher in 2020. 2019 is also likely to set another record high – that of relocations from competitive stock.

5. Industrial market: The modern warehouse spaces stock expanded c.40 percent in 2017-2018, to over 4.2 million sqm nationwide, but we saw this activity as cooling a bit in 2019. With demand printing at over 300,000 sqm of leased industrial and logistics spaces in the first three quarters of 2019, it looks like the year will indeed be a solid one, albeit behind the record-setting previous years. The industrial and logistics market has remained quite dynamic and in absence of any overly negative external event that would plummet Romania’s exports, the good times continued.

6. Retail market: The modern retail stock has not increased by the forecasted 250,000 sqm we penciled at the start of the year (around 170,000 sqm in 2019), but most of the delays have been rather construction-related and this would still be one of the highest levels in the post-crisis period; yes, private consumption has slowed a bit (around 5 percent in the first 3 quarters of 2019), but it is still miles ahead of the EU average expansion rate.

7. Residential market: The residential market was already slowing down in 2018 as the central bank’s tightening cycle (starting late 2017) kicked in. A further blow came from the new debt limits for loans promoted by the central bank. However, in 2019, despite starting a bit sluggish, house purchase intentions perked up markedly, after the middle of the year, as per European Commission surveys and prices started climbing again with around 5-6 percent year-on-year on a national level (a bit slower in Bucharest, a bit faster in dynamic regional cities like Cluj-Napoca or Timisoara). All in all, a bit better than we had hoped.

8. Land market: We expected 2019 to deliver solid results as good land plots in big cities would still see sufficient demand and this has been the case; other trends (like retailers focusing on smaller towns; office developers looking at big regional hubs) would remain valid. It is true that though several large deals have been closed, others have remained stuck in negotiations. A robust 2019 for all major real estate sectors on the leasing/sales side means that demand for land plots has been decent this year.

9. Regional cities: We saw growing attention from employers for smaller, regional cities at the beginning of 2019. Employment growth in regional cities continued to outpace that of Bucharest, not as fast as in previous years, but still overperforming; this trend should be expected to remain in place over the medium-term. Cluj-Napoca saw several investment deals on the office segment closing, which offered a serious vote of confidence for this city’s future. Overall, this means that the trend of regional is holding.

10. Political scene: We were right in hinting that the elections this year would turn out quite eventful, as seen in the results from the EU Parliament elections in May, the no-confidence motion for the government later in the year and the presidential elections. Overall, the elections results were a positive from an investor’s standpoint thanks to both a big bump in voter turnout and the victory of pro-EU parties. However, 2019 has also seen limited progress on the structural reforms side amid the heavy election calendar.